RDR2 Gypsy Cob Horse | How to Get 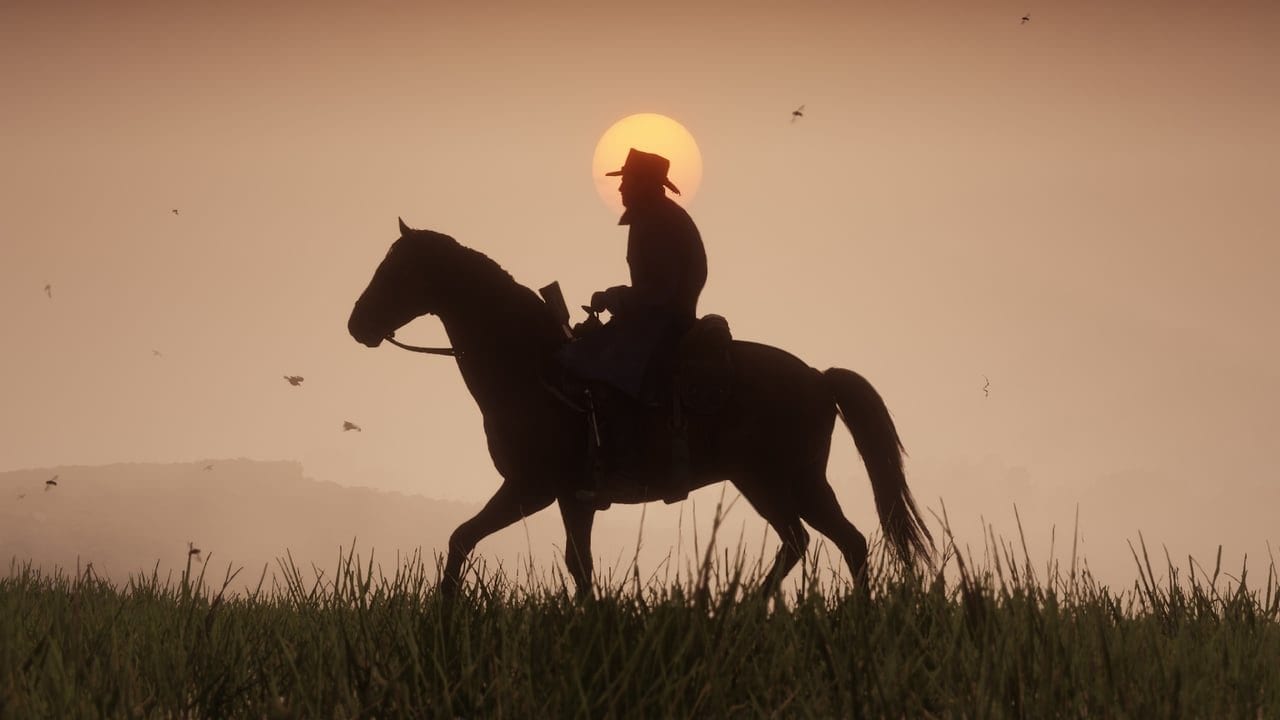 With the arrival of the recent summer update for Red Dead Online, a bunch of new items, weapons, and content were added to the game. In addition to the new host of content, a new horse called the Gypsy Cob was also added for players to unlock in RDR2. That said, in this guide, we will explain everything players will need to do to unlock the RDR2 Gypsy Cob. 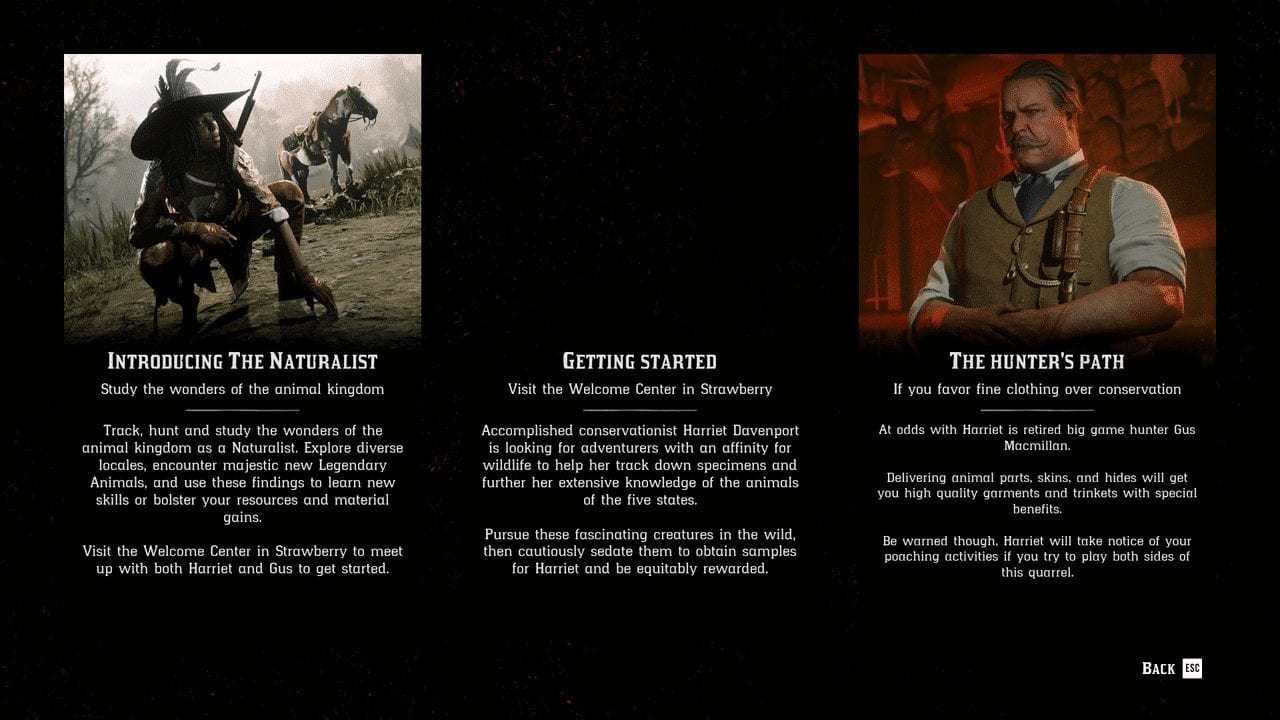 However, as we explained in our guide for the RDR2 Elephant Gun, it would probably be in your best interest to get the Outlaw Pass first. While the pass will cost40 gold, it will allow you to earn multiple rewards, including an additional 40 gold. So, it would be more cost effective to buy the Outlaw Pass first, then use the gold from that to get the Naturalist role.

When you finish leveling up the Naturalist role, you’ll now have everything you need to get yourself an RDR2 Gypsy Cob horse. Before you go, be sure to check out some of our other guides listed down below.