Remnant: From the Ashes Difficulty Scaling | Using the leveling system 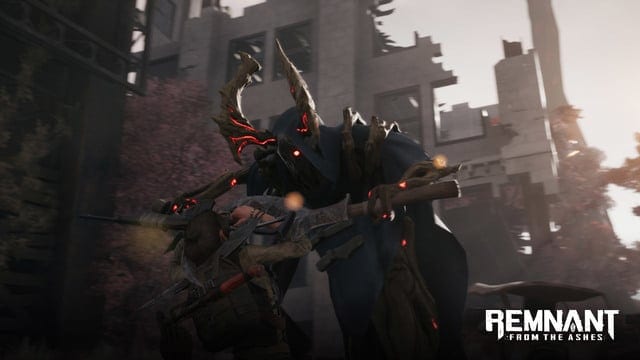 More and more games have taken to a kind of level scaling system. Enemies and NPCs are kept just strong enough to be somewhat challenging, but not so difficult as to prevent travel to any specific in-game area. For better or worse, this trend seems to be remaining steadfast. Here’s all the information on the Remnant: From the Ashes difficulty scaling, and how it affects game play.

Remnant: From the Ashes Difficulty Scaling and Leveling 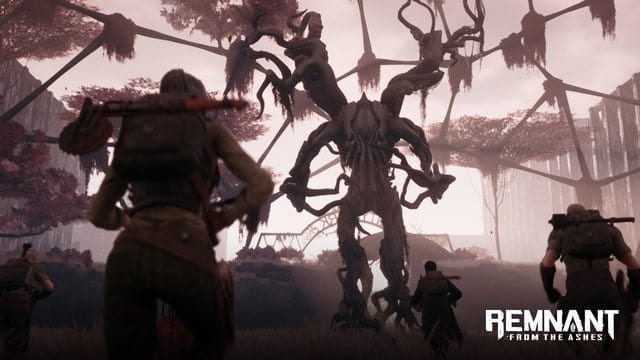 Difficult scaling is still controversial, but Remnant: From the Ashes attempts to rectify many of the concerns surrounding scaled levels. In games without a difficulty scaling mechanic, entire areas remain inaccessible until late-game. Whether scaling helps or hurts players isn’t so easy to answer, but its impacts on Remnant: From the Ashes can be.

See More: Remnant: From the Ashes Swiftness | How to unlock

Several variables go into determining how hard the game is, the most prominent being the difficulty settings: Normal, Hard, and Nightmare. The Remnant: From the Ashes difficulty scaling system is also dependent on each players gear set. The level associated with each piece of carried gear, including weapons and armor, affects how hard the enemies are.

There are some nuances associated with difficulty scaling though. To be more precise, the difficulty and level of enemies is scaled to the average level of gear held across each slot. Furthermore, only the highest level versions of each weapon category is used to calculate the average. So if players have several Level 1 long guns, but only a single Level 6 long gun, the six will be factored toward the average.

Any area explored will have the gear level average of the player applied to it. Once a value is assigned, it will retain the difficulty rating. So, revisiting an area will always feel easier.

This system has some clear implications for game play. If things are getting too tough, especially on higher overall difficulty settings, consider dropping some higher leveled gear before venturing too far. Then, of course, go back and get it to take advantage of the areas lower difficulty level.