Resident Evil 4 VR | Will It Come To Steam? 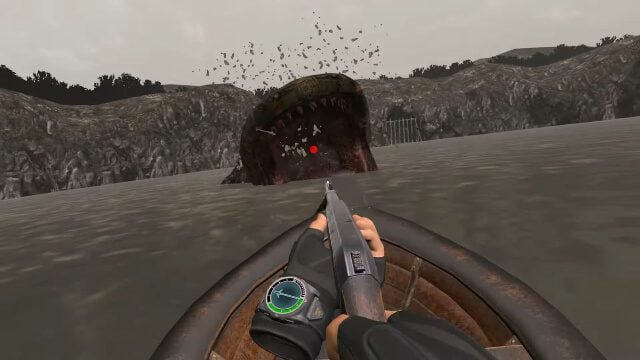 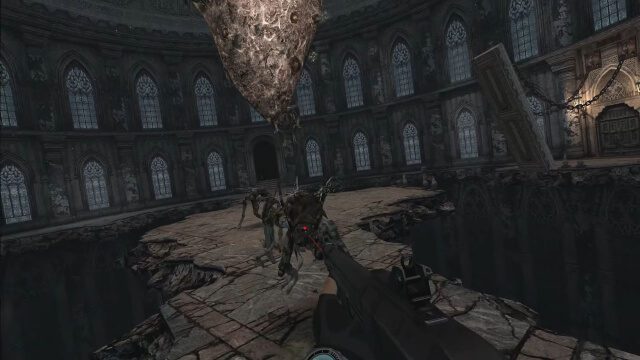 Resident Evil 4 VR will not come to Steam, unfortunately. Only the original base game is available to purchase on Steam. Additionally, Resident Evil 4 VR is an exclusive title for the Oculus Quest 2. This means that you won’t see the VR version on your PC or PlayStation console, either.

Even if you own the first version of the Oculus Quest, Resident Evil 4 VR still won’t be available. There are always mods that you can experiment with, but it won’t be Capcom official.

The VR title has received significant attention and reception since its October 21 release. Many have praised its transition from console to virtual reality, adding yet another platform to the game’s ongoing legacy on how to play it. Resident Evil 4 has been ported so many times that it’s easy to find an available copy somewhere. Capcom obviously adores its fourth Resident Evil game, so we can only wonder why they’re limiting it to one VR platform.

It’s also important to note that the series’ previous installment, Biohazard, is playable in PlayStation VR. However, that’s all that it limits itself to — no Steam VR, HTC Vive, or any Oculus systems. And it’s hard to assume if we’ll see it ported at some point in the near future.

This assumption comes from the fact that Capcom and Sony decided not to develop a VR version for Village, which follows most of the same blueprints from Biohazard. It may be a bigger environment compared to the Baker family’s house, but it’s definitely doable. If Capcom plans on making more VR versions for their Resident Evil titles, then seeing the games in question enter virtual reality might be a possibility.

There’s no current word if we’ll see another VR title from Capcom anytime soon. If you have an Oculus Quest 2, you’ll be lucky enough to play Resident Evil 4 in VR. But when it was first announced, it came as a big surprise for everyone. So, only time will tell to see if Capcom is cooking up another round of VR horror galore.