Resident Evil | How Many Games, Order, and Where to Start 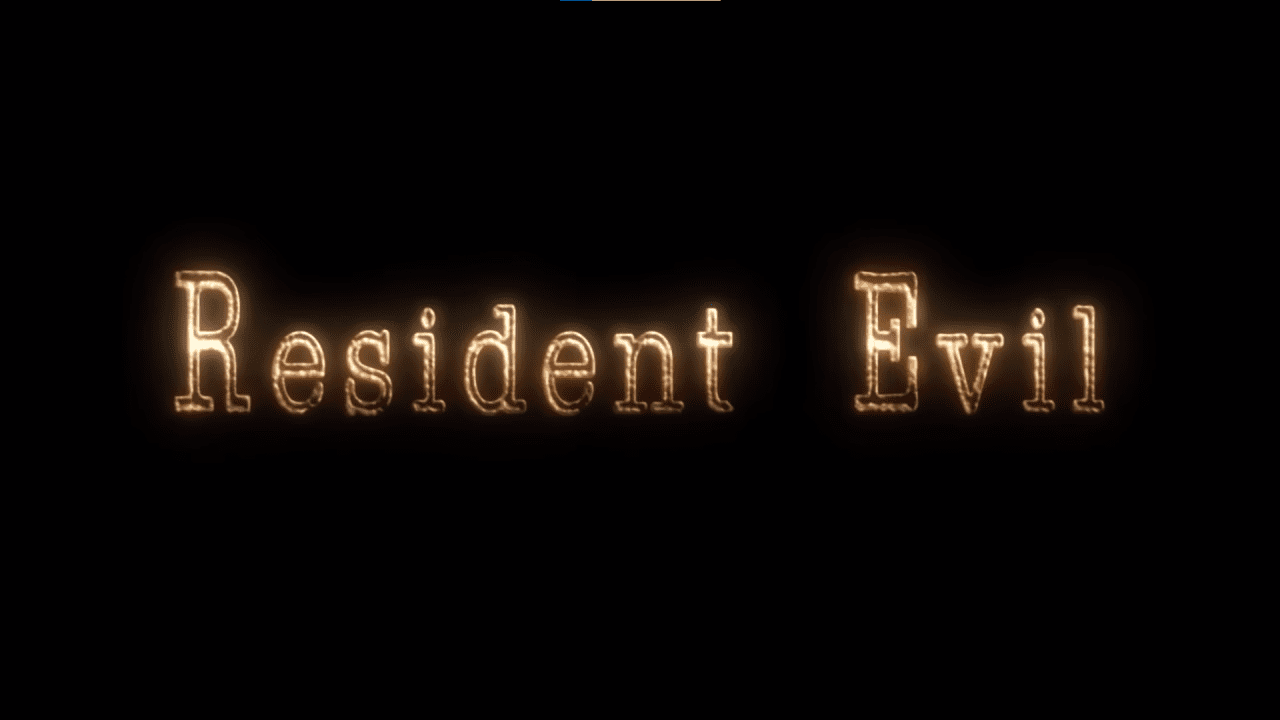 Resident Evil. Few franchises can claim the same status that this horror game series has. It has survived the test of time, and has more than 20 years under it’s belt. That’s not easy for any franchise, so you know this one is good! That being said, you don’t last close to 30 years without having an absolutely massive saga of games, storylines, and more. Whether you’re a new player to the franchise, or are just looking for some info about this gaming titan, check out our Resident Evil retrospective.

How many Resident Evil games are there total? 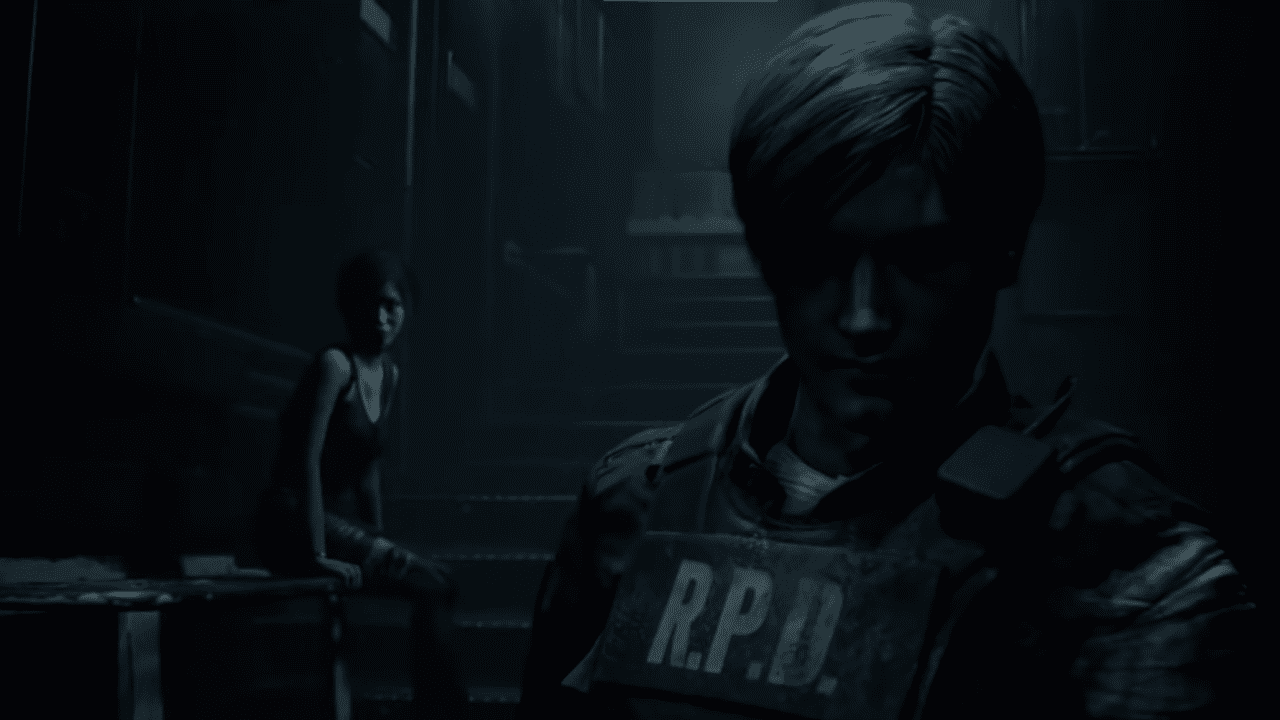 As of the release of Village, the entire Resident Evil franchise now has 27 total games. Of those 27 games, eight are part of the “main series” of RE titles, one is prequel, three are remakes, and 15 are offshoot games. These offshoots include Survivor, Outbreak, Revelations, Operation Raccoon City, and Resistance, among other titles.

The important games to follow if you want the basic storyline are the numbered games, along with just plain Resident Evil. Zero is arguably required, but it is mostly just some background lore that isn’t totally prevalent to the current storyline.

Which Resident Evil should I play first? 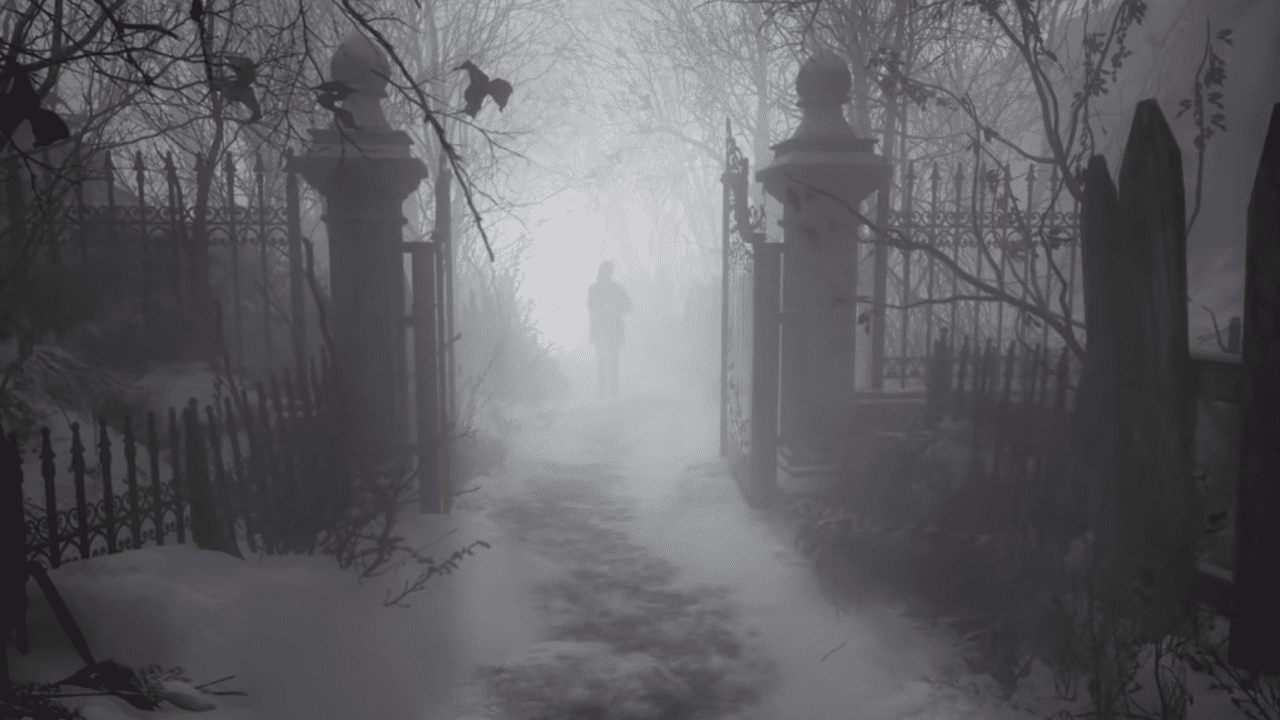 When deciding which game to play first, you should know that the core Resident Evil games are essentially split into three trilogies. These stories all use similar controls, and follow the story arch of a single character or group of characters. It is realistically possible to play any of the games without needing the context of the other games. However, it’s recommended that you begin at the start of a given trilogy and then work your way through it. The trilogies also inform each other’s storylines, so you might want to start from the beginning if you want maximum context and story knowledge.

That being said, you can start at Resident Evil (Original or Remake), Resident Evil 4, or Resident Evil 7: Biohazard without too much issue. Just make sure you play to the end of their respective trilogies!

Is there an order to play Resident Evil games? 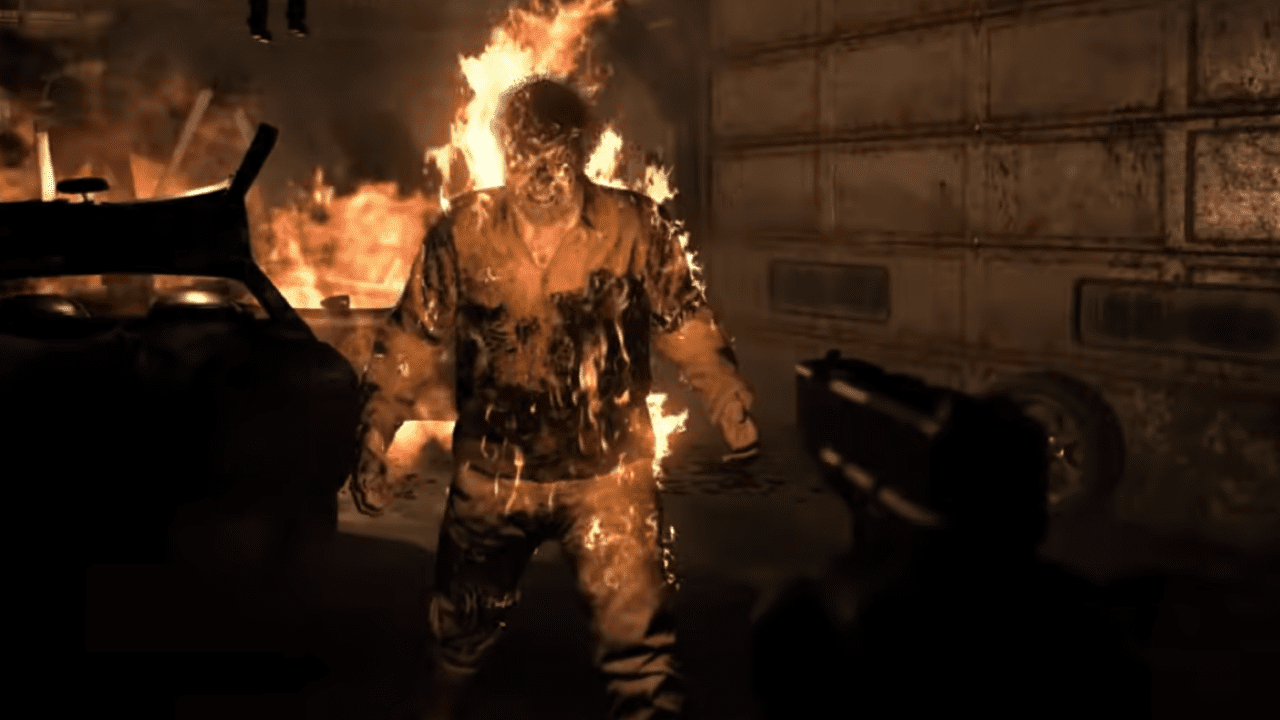 The order that you should play Resident Evil games depends mostly on which trilogies you are interested in. If you want the full story, then start with the first trilogy and head downwards. Otherwise, you can start at the beginning of most trilogies without losing too much information!

This follows the journey of Chris Redfield, Jill Valentine, and the horrifying Nemesis. The first three games – RE, RE2, and RE3: Nemesis – use “tank controls” and a static camera. Tank controls means that you cannot strafe, and you must stand still to aim effectively at targets. This means that it’s pretty tricky to run-and-gun, and you need to get to safety if you need to kill a target. These are what are the closest to a traditional horror title, since even a single enemy can be relatively overwhelming.

In the remakes of these games, the camera was shifted behind the character and a more traditional control scheme was implemented. While this gave the player a lot more control, it also lost a bit of the horror elements that the original games had. The story elements remain the same.

These games transitioned the series from heart-pounding horror to a horror-action game. Leon Kennedy, Chris Redfield, and Sheva Alomar are much more dexterous now. There are now dodge rolls, huge guns, and new mechanics to make combat more interesting. However, because the characters were so much stronger, the game lost a lot of the “horror” that the original trilogy had. Still, great games, especially if you prefer action.

These games transitioned to a first-person perspective, and somewhat combined the action and horror elements of the first two trilogies. Now, you play as a character fighting strong creatures, but are still easily able to take care of yourself. You also get some of the big and powerful guns that the second Trilogy offered, though ammo and resources are a bigger deal. This is the most recent trilogy and, as of the writing of this article, RE9 has not released yet (though, it has been confirmed to be part of the trilogy).

Which Resident Evil is best? 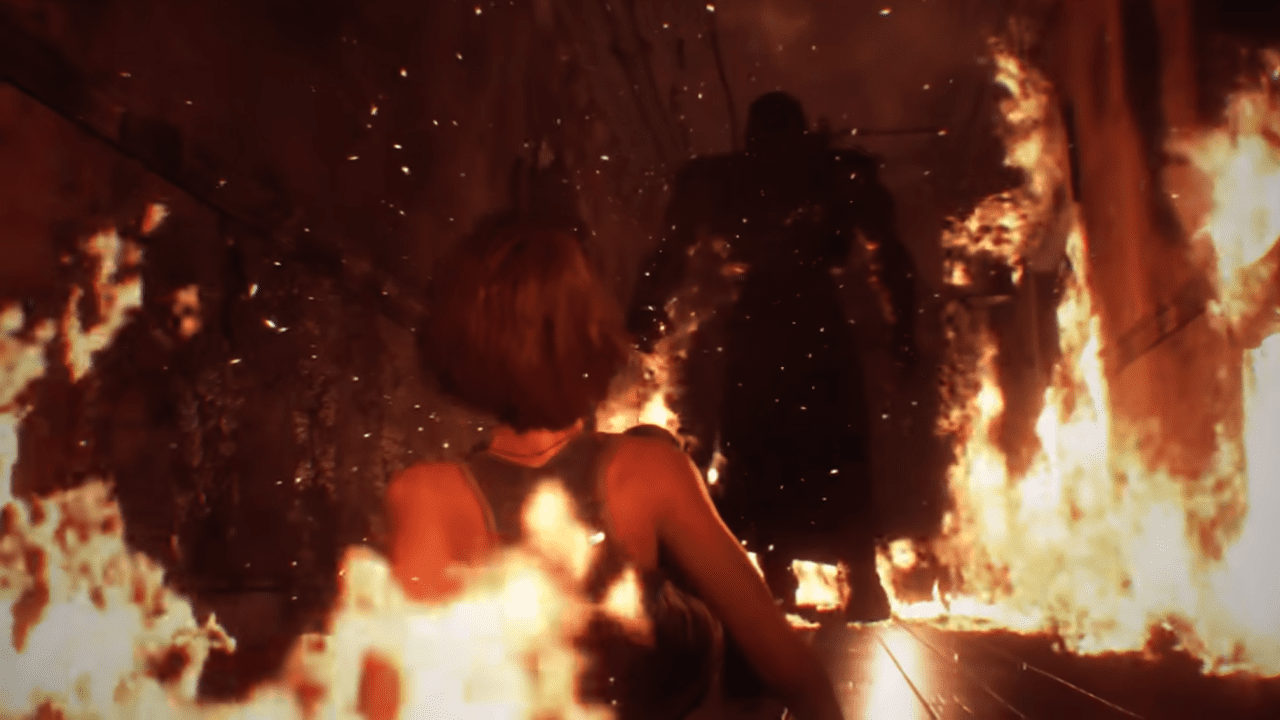 Because the three trilogies have such significant changes in style, it’s hard to say which single game is best. A more action-oriented player might like Resident Evil 4 more than the first game of the franchise. However, someone who really likes atmosphere and retro-style puzzle solving might prefer the original RE.

Resident Evil 7: Biohazard and Resident Evil Village are both great games, though they suffer from a few technical issues… and a few story ones. They are still rocking with mid-80 scores, which is honestly still fantastic.

The games that are least-loved in the Metacritic community are RE5 and RE6, which suffer a lot from cumbersome story elements. These are also the games that delve the deepest into ridiculousness, which is not inherently a bad thing. However, if you’re looking for horror, then these two games just won’t really offer much. Chris Redfield probably punched the horror out of the game with his massive biceps.

We have a ton of articles about the entire RE franchise here! If you want any help with RE Village, RE: Resistance, and more, check out some of our articles!