Resident Evil Village Beneviento Grave | How to Get Treasure 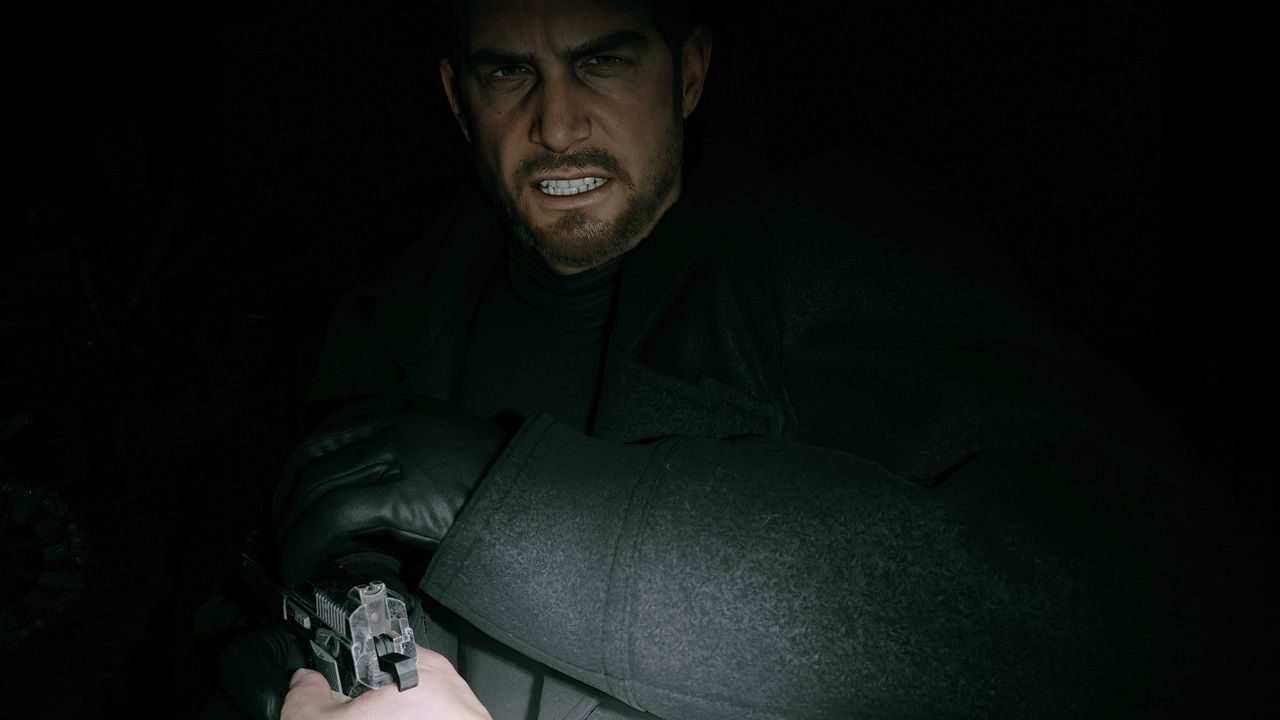 Resident Evil Village is filled with a variety of locked doors, mysterious puzzles, and hidden treasures. If you’ve made it to the graveyard portion of the map, you’ve probably passed the Beneviento grave a time or two. Further, according to the map, it looks like Beneviento’s treasure is located atop the grave. But just how do you get the treasure?

How to Get the Beneviento Grave Treasure 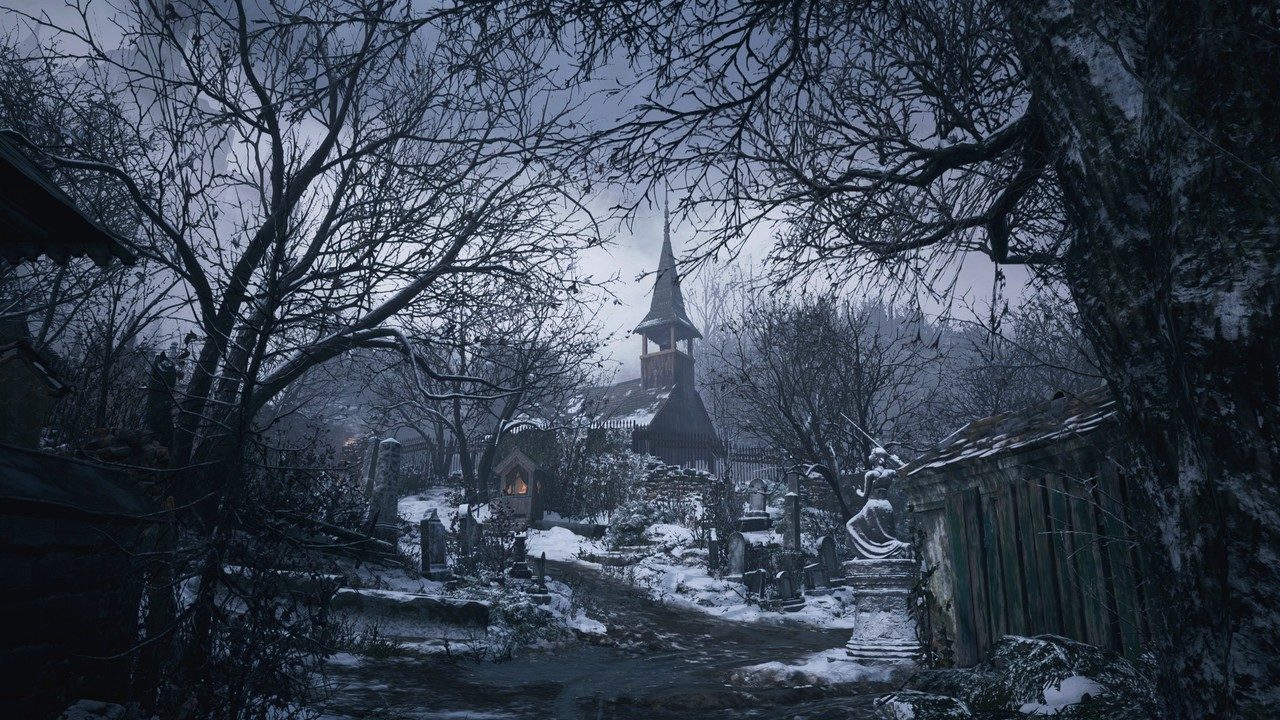 To get the Beneviento grave treasure, you need to defeat Angie and clear House Beneviento, grab the Broken Slab from behind the graveyard door, then defeat the boss guarding the grave. Once the boss is dead, you’ll be able to use the Broken Slab to get Beneviento’s treasure, which happens to be Berengario’s Chalice. Even better, the chalice can be sold to Duke for 18,000 Lei.

The developers were a bit tricky with the Beneviento grave because you actually have to pass by it a couple of times before you can claim the treasure inside. While there are a couple of different steps required to get the treasure, it’s relatively simple once you know the proper order.

First, you’ll need to clear House Beneviento, which is required to progress in the game. Once you’ve done that, you’ll want to head to the graveyard door, which is located in the western portion of the area. Inside you’ll find the Broken Slab. Be sure to grab it, because if you don’t you won’t be able to get inside the Beneviento grave.

From here, simply head to the Beneviento’s treasure marker on your map, and defeat the grave guardian. This is a tough fight, so make sure you’re prepared before you take him on. Once he is dead, you’ll be able to use the Broken Slab to open up the grave and get Berengario’s Chalice. Phew!

The chalice doesn’t have any type of functionality in the game, but it can be sold to Duke for a lot of Lei. It’s called treasure after all, so it better be worth a little something!

Now that you’ve located the Beneviento grave treasure, you should be loaded up with Lei and ready to continue on through your Resident Evil Village journey!