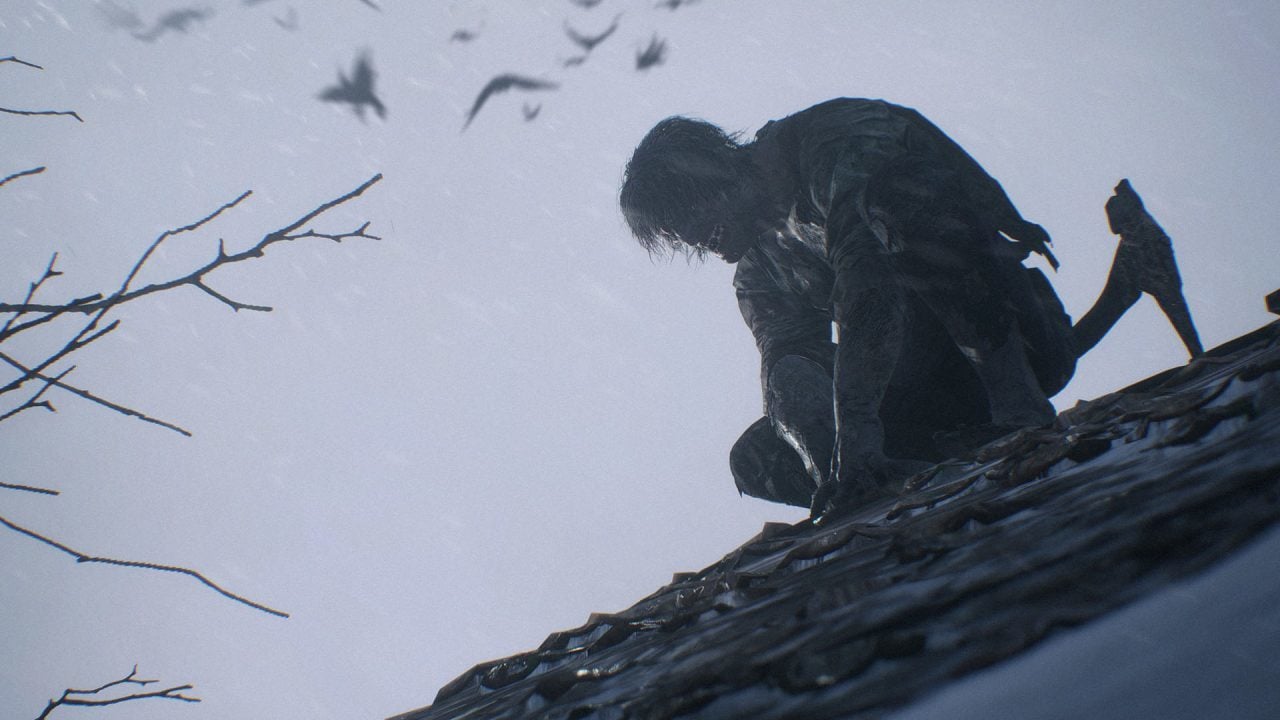 The Resident Evil Village “Leader of the Pack” trophy or achievement requires players to kill the Vârcolac Alfa in the story. Doing so will earn you a bronze trophy on PlayStation, or alternatively 15 Gamerscore on Xbox. You’ll also earn some challenge points in-game, which can be exchanged at the bonus content store for some cool new weapons. This guide will cover where to find the Vârcolac Alfa, when it will appear, and how to take it out effectively. 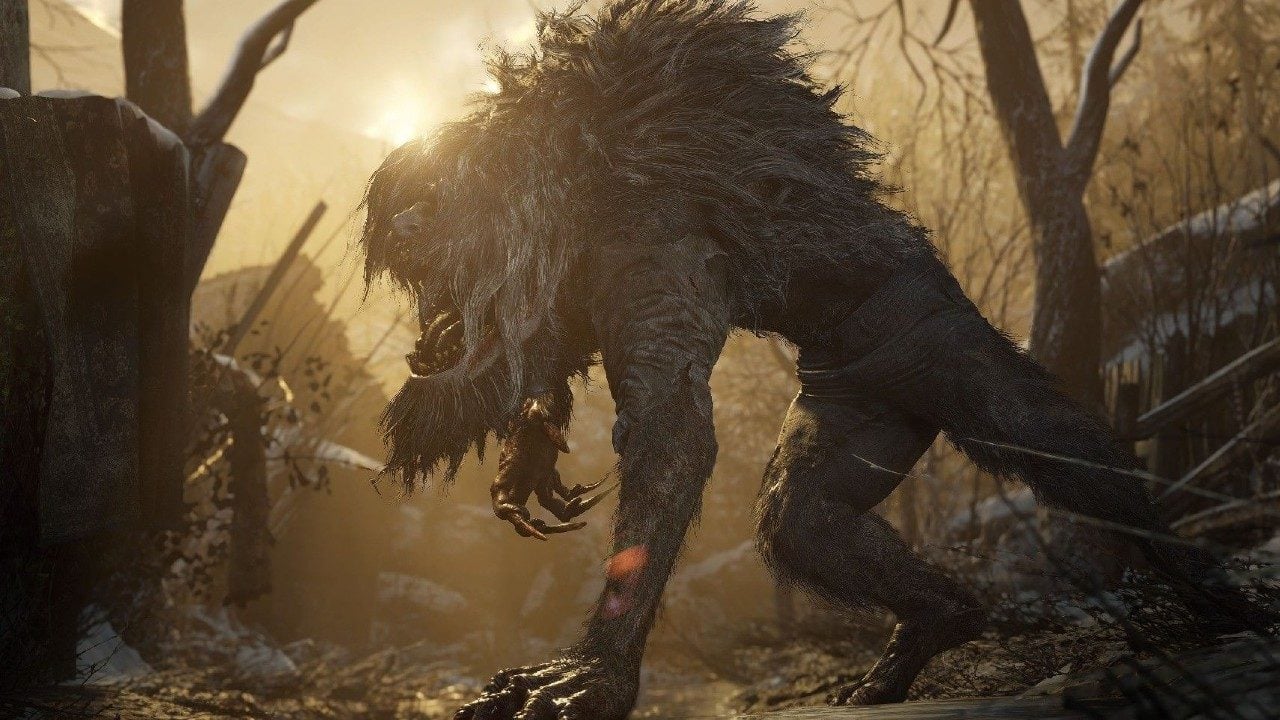 When and Where to Find the Vârcolac Alfa

The Vârcolac Alfa is exactly what it sounds like. It is a larger, more powerful vârcolac with increased health and attack power. This giant albino werewolf functions identically to its smaller counterparts, but packs a stronger punch. The Alfa can be found dwelling in the wheat fields outside Luiza’s house, though not right from the start. It won’t spawn until after you have defeated Salvatore Moreau and collected three pieces of Rose, so don’t waste your time searching for the Alfa too early into your playthrough. Be careful not to wait too long either, though: Once you enter Heisenberg’s factory, your window of opportunity to fight this creature will pass.

How to Kill the Vârcolac Alfa

Killing the Vârcolac Alfa is going to require a bit of prep work to be done easily. Load up on some mines, be well-stocked on magnum and shotgun ammo, and try to have a grenade launcher handy. Lay your mines down just outside the field before entering it, as entering will trigger the boss fight. The plan is to lure the Alfa straight into your mines to stun it, then open fire with your various ranged weapons. Once your trap is set, wade out into the wheat fields to look for the Alfa. Keep an eye out for large spears protruding from the wheat. These spears are sticking out of its back, and will likely be all you can see of the Alfa as is it hidden among the wheat. Try to avoid getting too close, but make sure you alert it so it chases you. Once you hear it, run.

As soon as it sets off your mines, open fire with as much pistol and shotgun ammo as you can muster. The explosion will keep it stunned for a few seconds and should allow you to deal some pretty heavy damage. Be sure to back away as you’re firing so it doesn’t get the jump on you. Once it’s moving, swap to your grenade launcher and try to dodge its charges. After each successful dodge, the Alfa will stay stationary for a second, allowing you to get a quick grenade in. Try your best to stay out of the field, as it is easy to lose track of the beast in the wheat, and you want to be able to easily dodge its attacks.

Stay persistent with your dodges and attacks, and you should eventually deal enough damage to bring the beast down, unlocking your well-deserved “Leader of the Pack” achievement/trophy. It will also drop the Crystal Ancient Beast, a treasure item that can be sold to Duke for a solid 80,000 Lei.

Want to unlock some more trophies or achievements in Resident Evil Village?