Resident Evil Village Luthier Code | What Is the Lock Combo? 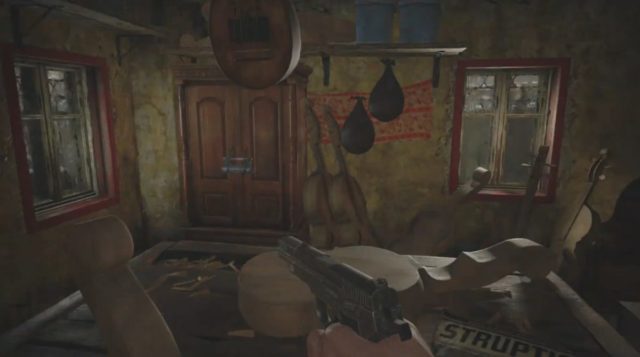 Completionists making their way to 100% in Resident Evil Village may be finding themselves stuck when trying to find the goodies inside of Luthier’s house. In particular, some players have had difficulty finding the Luthier code to unlock the cabinet. So where do you find the safe code and how do you get inside the cabinet?

What is the Luthier Code in Resident Evil Village 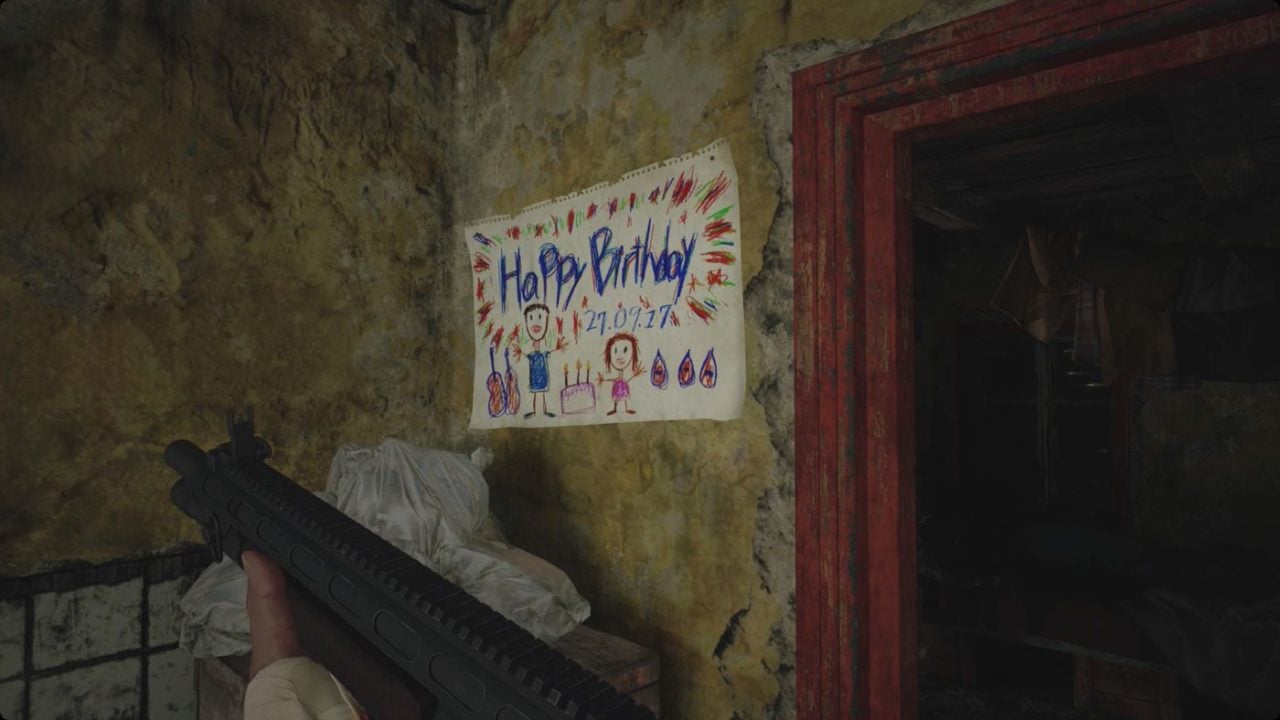 The Luthier code is the birthday of the daughter of the house’s previous owner: 27-09-17. The date is found on a children’s drawing in the house kitchen, to the left of the doorframe, above the fridge and trash bags Opening it will reward the player with a treasure in the form of the Steel Hræsvelgr, part of the Maestro’s collection.

Once you’ve unlocked the cabinet with the Luthier code you’ll get two rewards: Steel Hræsvelgr and F2 Rifle attachment. The Hræsvelgr can be sold for 14,000 Lei, while the attachment is a high-capacity magazine for the player’s sniper rifle.

Further, you can also find a piece of Yellow Quartz if you explore the house a bit further. This goodie can be found on the mandolin hanging on the wall, various other musical instruments. Simply hit it with your knife or another weapon and it will drop to the ground for you to pick up.

The Luthier house becomes accessible after beating Donna Beneviento. On the way back from House Beneviento you’ll head into the house on your left. Immediately as you enter you’ll see the key on the table.

The Luthier house itself is found on the westside Old Town, southeast of the Maiden of War statue. You’ll be able to recognize it from the white guitar symbol on the front door. It should also be marked on the map with a golden chest.

Once you get inside the house, you’ll find a locked cabinet that needs the in the back of the house. Near the cabinet, you’ll see a torn-up note on a table that reads, “I’ll Never forget her fifth birthday.” This is your clue to find the Luthier code.

And there you have it, the Luthier code and what you get for finding it. Hopefully this will help you in your Resident Evil adventure, whether your going for that full completion or just need some extra spending money.