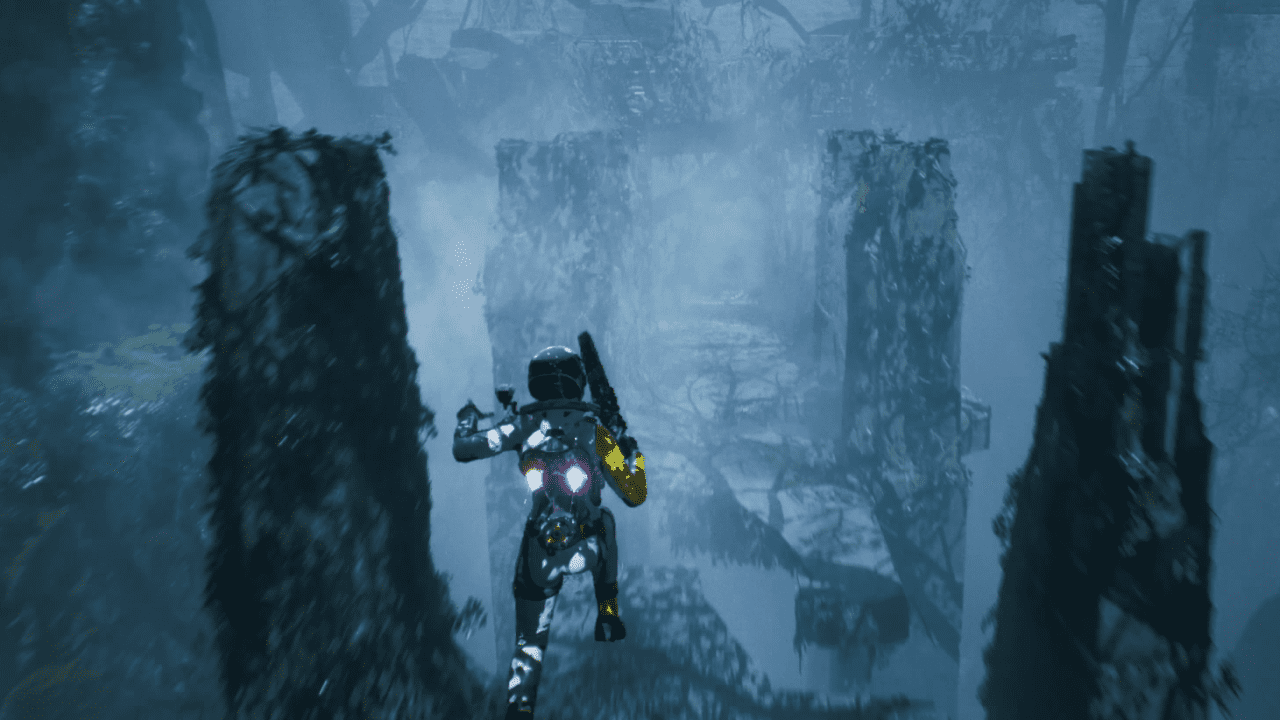 Returnal allows you to keep specific permanent upgrades back in between runs. It’s like a Metroidvania, but for Roguelikes. So, some areas might be off-limits to you right from the get-go. Some of these areas may include a platform that you can’t seem to reach with a single jump alone. Naturally, you may wonder if there’s a double jump in Returnal. What are you supposed to do to reach high ledges or cross wide gaps?

Is There A Double Jump in Returnal? 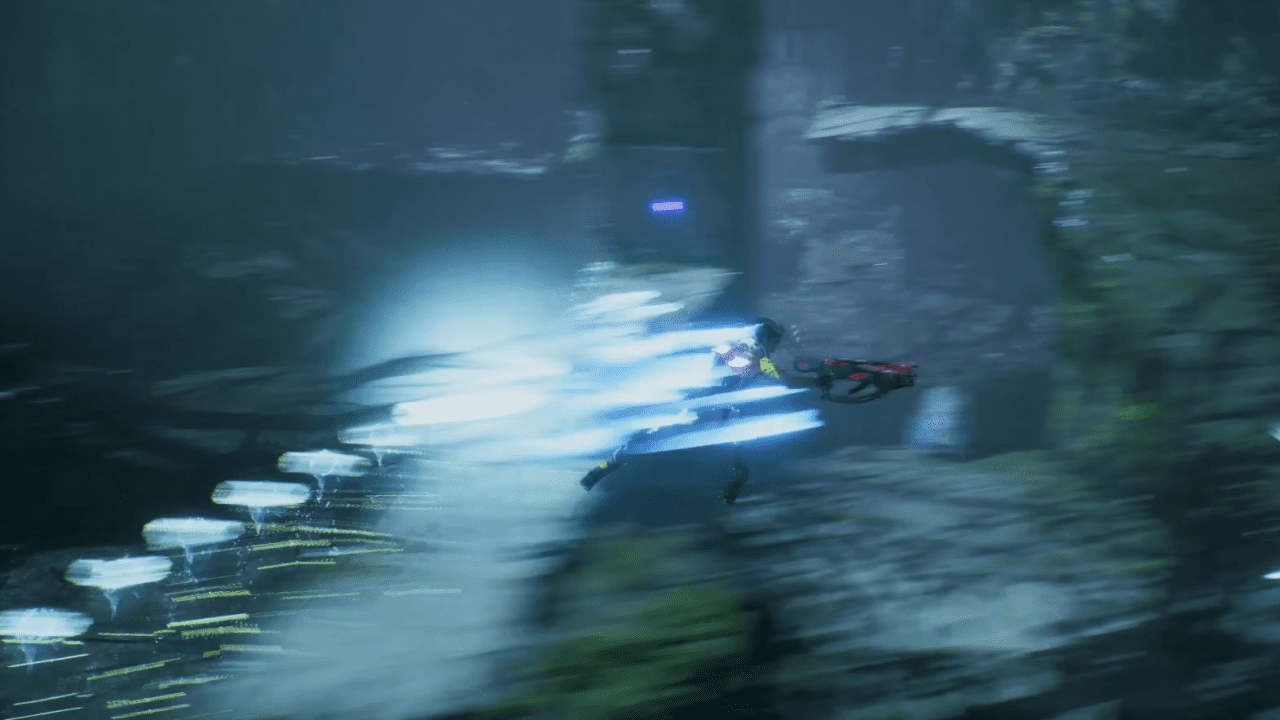 Returnal doesn’t currently seem to have any ability that can replicate a double jump. However, the game does have items and equipment that will allow you to reach higher ledges. There is a Icarian Grapnel that you gain in the Crimson Wastes, a Hermetic Transmitter which is a teleport, and a Delphic Visor that you get in the Abyssal Scar. If these two abilities don’t allow you to scale the wall, you might just not be allowed to get up there.

The Icarian Grapnel is acquired first of the two items that can help you reach elevated locations. It’s found in the Crimson Waste, the second biome. It might be able to elevate you a bit higher, but only if there is a specific grapnel spot for you to attach to. It works like a grappling hook, pulling you up to ledges or allowing you to swing over large gaps.

The Delphic Visor is found quite late into the game, and allows you to see hidden platforms. Naturally, these are going to be based on whether or not the game wants you to be able to jump up a specific location.

Finally, the Hermetic Transmitter might work. These are only through two different spots on the map, and thus might not really get you anywhere in particular. It’s mostly handy for fast travel. Occasionally, there might be a fast travel point on the other side of a wall, and that might let you get to a specific area to get you a better perspective.

If none of these work, it might mean two things: There might be a biome we don’t know about yet, or you’re just not allowed to jump up to the place you’re trying to reach. If you can’t scale a wall with what you have right now, don’t worry about it too much!

Liking Returnal? Check out some of our other guides on it!