Returnal Update 2.0 Finally Lets You Save and Exit 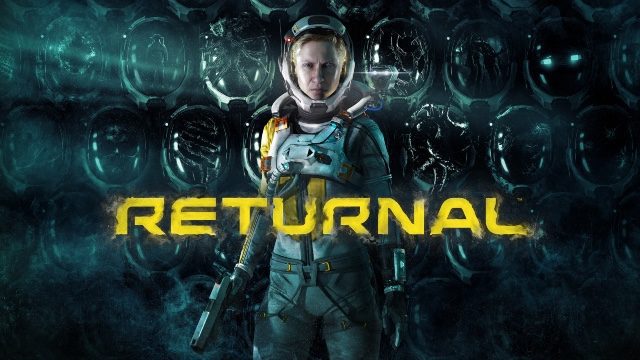 Returnal is without a doubt one of the hardest games of the year. The PlayStation 5 exclusive sci-fi shooter is renowned for its crippling difficulty, ultra-long levels, and near-complete lack of save points. However, a new update released today slightly changes that last point. Now, you can save midway through a tough level, making Returnal just a bit more easy than it was before.

Yes, the big feature of the Returnal update version 2.0 is a mechanic called Suspend Cycle. It’s almost like a traditional save mechanic, but with a devilish twist. While it does let you pause a run, exit the game, turn off your console, and return later, it doesn’t act as a checkpoint marker. If you load up a Suspend Cycle, you’ll continue from where you left off. But if you die after that, you’ll be sent back to the start of a level.

As such, it isn’t a fully-fledged save mode, where you can mark checkpoints to your heart’s content. Instead, there’s still a layer of brutal difficulty, as you’ll always be one death away from heading back to the start of a stage. In this way, it’s a very clever software update. It recognizes that not everyone can dedicate hours at one time to playing Returnal, but doesn’t reduce the difficulty barrier, either.

Elsewhere, the new Returnal update also introduces the beloved photo mode. It’s become a staple of first-party PlayStation titles like Spider-Man in recent years. Now, it makes its way into Returnal. The feature can be used almost at any time, aside from the game’s first-person segments.

It comes with all the features you’d expect, such as an adjustable camera, lighting filters, saturation, and frames. It’s an addition that’ll hugely add to Returnal‘s quality-of-life, giving amateur game photographers hours of entertainment.

Overall, this update is proof of Returnal continuing to grow after its launch earlier this year. As one of the first PS5-exclusive titles, it seems to be ageing nicely.