Returnal | How Does Weapon Proficiency Work? 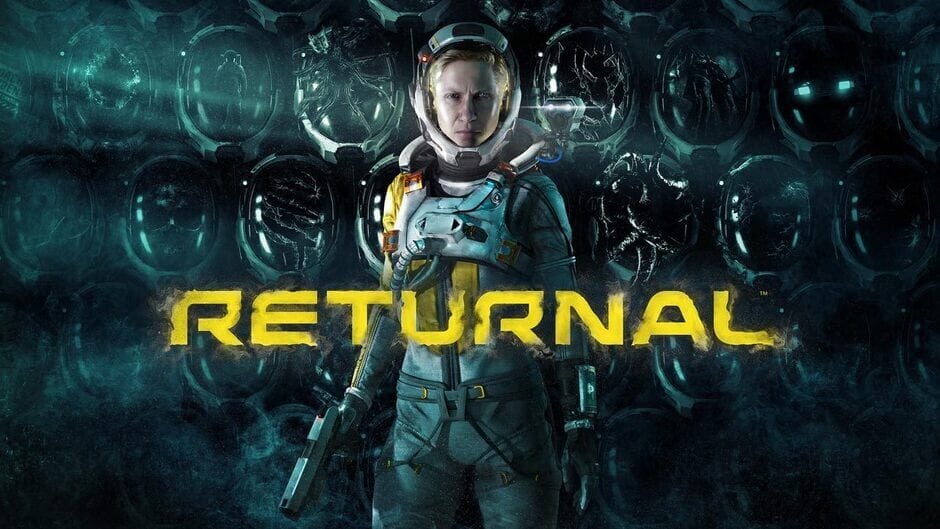 Sci-fi roguelike Returnal has been a conversation topic leading up to its release, with the community being impressed with the horror aesthetic and moment-to-moment gameplay of the roguelite. But, like with a lot of new releases, some people are still trying to figure out the finer details of the game systems. One thing people may be asking is “how does Weapon Proficiency work?”

How Weapon Proficiency Works in Returnal 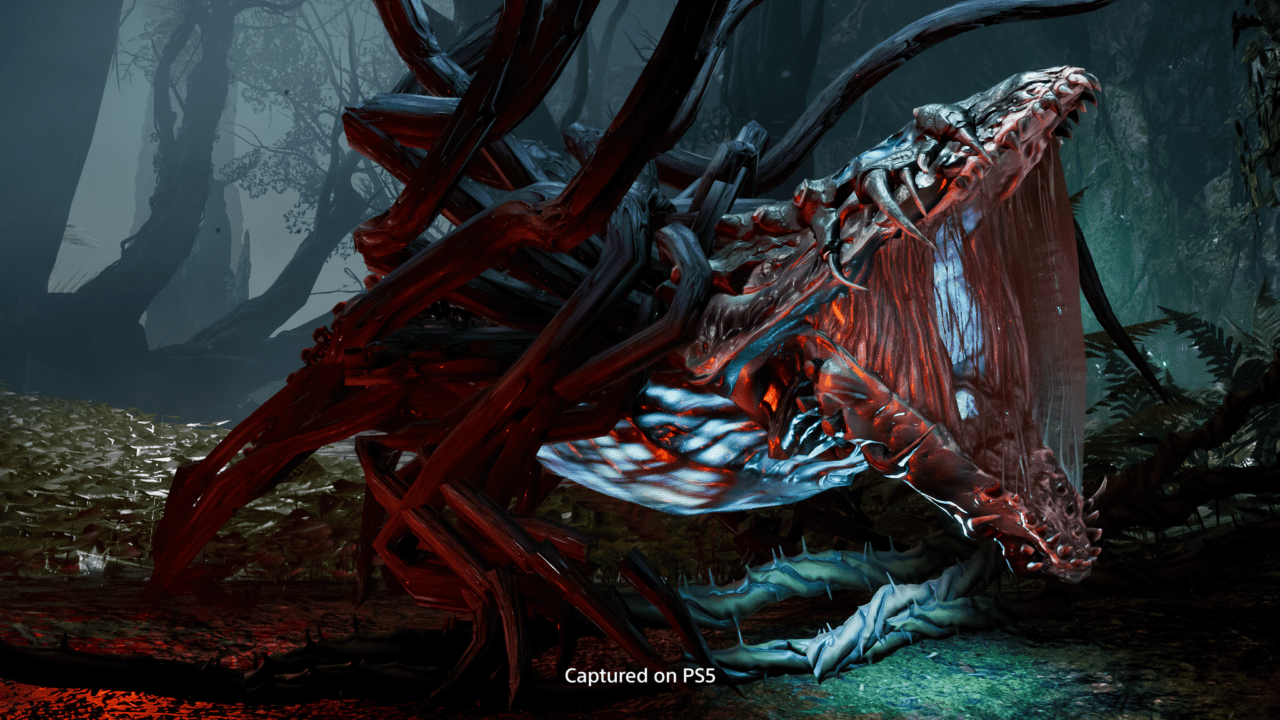 Weapon Proficiency is the stat that determines the level of gear Selene is able to collect during a cycle. Proficiency can be gained through killing enemies or finding calibrators. The amount of proficiency you get can be increased through your Proficiency Rate.

To increase the stat, you’ll need to kill enemies. The more you kill, the higher your weapons. The better the weapons, the more you kill. Try not to die in between that cycle, and you got yourself some profit.

Picking up artifacts called Calibrators can also provide an increase to your Weapon Proficiency. There are four different types of Calibrators, with the highest yield coming from the Enhanced Calibrator.

Your Proficiency Rate will determine how much Weapon Proficiency you gain. You will start at 100%, and can then lower or raise it from there. Various things can affect your Proficiency, and increasing it quickly can lead to big gains.

Being particularly proficient with your killing also means you can increase your Proficiency Rate through the Adrenaline stat. For every three enemies you kill without getting hit, your Adrenaline will increase by one level. At level four, you’ll gain a 50% increase in Proficiency.

As people get more time in on Returnal, they’re sure to figure out some of the finer details of the game. For now though, this will hopefully help some people just starting the game navigate it a little easier.