Risk of Rain 2 Proc Coefficient | What Does Proc Mean? 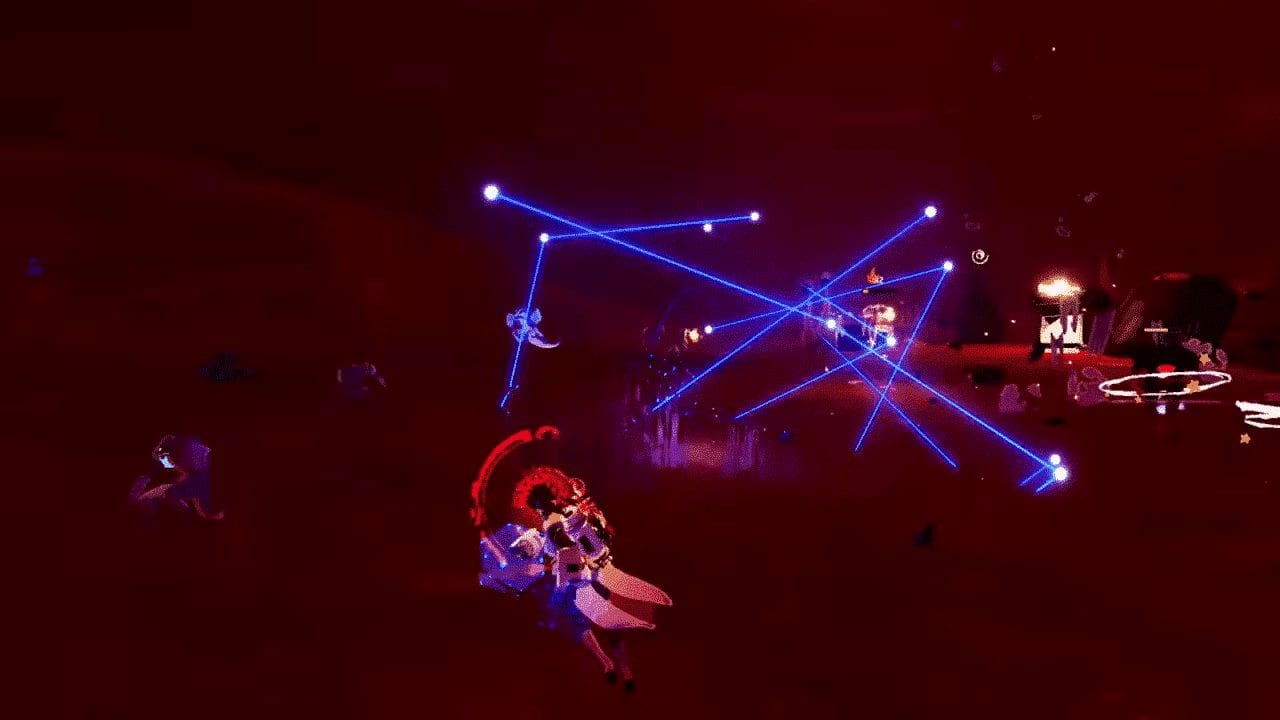 Hoopoo Games recently released the first content patch for Risk of Rain 2 after it’s 1.0 patch. This update had minor changes for survivors and the final boss. But, a hidden factor to all survivors and enemies is the “Proc” of certain attacks. As you may be finding out, a Proc Coefficient is an important part of every survivor. But, the game never explains what it is, and the stat is hidden to the player. It’s, thankfully, much simpler than it seems!

What is Proc Coefficient in Risk of Rain 2?

In Risk of Rain 2, Proc Coefficient is a multiplier on how likely an item is to activate its effect on-hit. You multiply your Proc by the item’s chance to activate.

Different abilities have different Proc coefficients. For example, MUL-T’s Auto-Nailgun has a Proc of 0.6. That means every time a nail hits a monster, you multiply 0.6x the item’s chance to Proc to see if it works.

With a Sticky Bomb, each nail has a 4.8% (0.6×8%) chance to apply a bomb. That might seem low, but MUL-T shoots a lot of nails out, really fast! If an ability hits multiple times, it probably has a lower Proc Coefficient.

Sticky Bombs, however, have a Proc of 0. Sticky bombs have no chance to activate items. However, if you have an item like a Ukulele (Proc of 0.2) which shocks other characters, and a missile launcher, those can activate each other! The chance gets lower and lower, but it could last forever!

Proc Coefficients on items are the reason that Risk of Rain 2 gets so hectic and wild! Abilities and items activating more items is the core of the game!