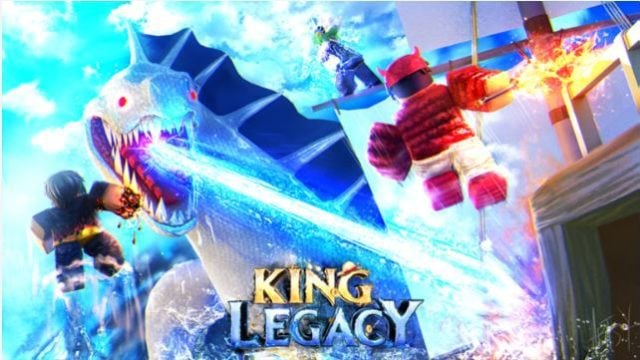 King Legacy is one of the most popular experiences on Roblox. With consistently over 30,000 active players, this experience gets plenty of updates and has loads of content. Powers in this game are governed by fruit, each one of which bestows a move set that can be unlocked based on your Fruit Rating and with Gems. One of the most powerful is the Magma Fruit, and we’ll tell you how you can awaken it.

How to Awaken Magma in King Legacy 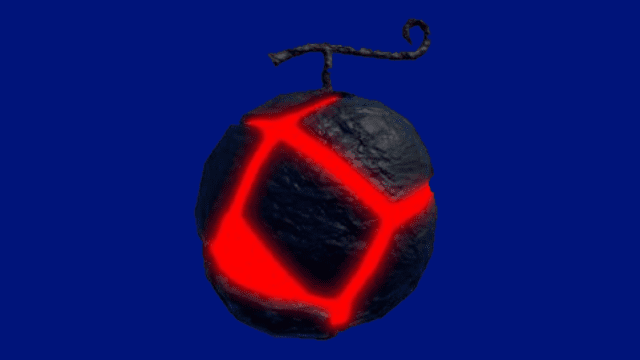 The Magma Fruit bestows the player with many high-damage and area-affecting attacks. With a 100 fruit rating, it even allows you to fly, albeit slowly. Despite its power even as a base move set, the Awakened Magma move set for this is even more powerful. However, the power doesn’t come cheap, and does require some grinding.

To Awaken Magma, you’ll actually need a Magma Fruit. Every 1 to 2 hours in-game, the fruit will spawn underneath various trees in each area. The base experience doesn’t tell you when or where, but there is a Fruit Position game pass that can be purchased.

This will notify you when fruit drops and where they are located. The cost though is a whopping 2,500 Robux, or roughly $32 USD. Unless you’re truly invested in this experience, best to take your chances with the drops, or one can be bought at the black market for $1.95M in-game currency and two Gems.

Once you have the Magma Fruit, it’s time to go to Shred Endangering. By this point, you’ve likely been grinding for a very long time. You’ll need to be Level 3325 or higher to take on the quest to defeat Volcano enemies. You’ll need to fight a lot of these as they have a 1% chance of dropping a Magma Crystal.

Once you have this, you need to use it to summon the Crimson Demon. This enemy itself only has a 5% of dropping an Oni Mask, which is required for awakening your magma powers.

Once you have the Oni Mask, take it to the Awake Master on Viridans and they will teleport you to the Awake World. The boss you need to fight is a doppleganger version of you, but has 2 million HP and uses the Awakened Magma moveset against you in battle.

You will likely die several times fighting this boss. Fortunately, you can keep trying until you finally defeat him. Once this is done, you can buy the Awakened moves from the Awake Master for gems.