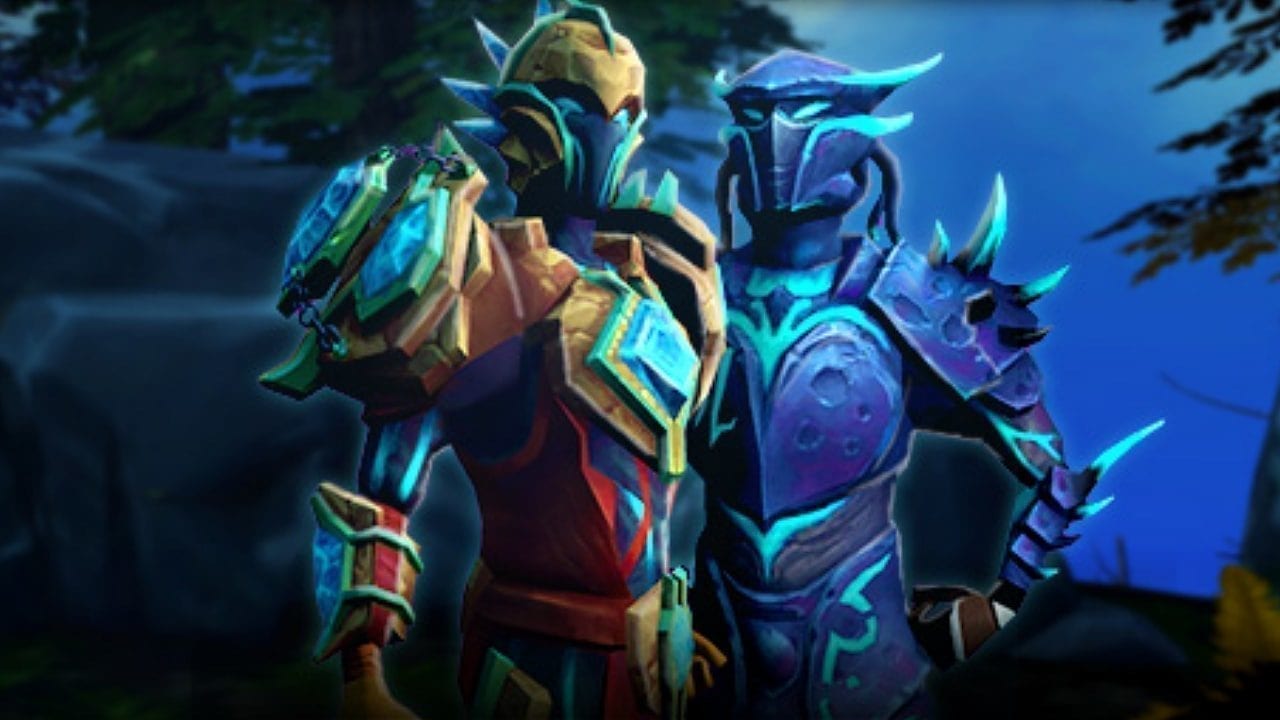 Jagex, creators of the classic RuneScape, have just released a new update for its game which is constantly expanding. While there were a handful of things addressed in the patch, specifically, the update added to the new RuneScape Tier 92 Armor. In addition to these updates, Ninja Strike #7 improves other in-game content like the Wicked Hood and irons out some of the kinks the game has had recently.

The bulk of the update targeted the aspects of RuneScape Tier 92 armor which is considered the most powerful armor class in the game. With many players running around with sets of Elite Sirenic and Tectonic armor, the main drawbacks came from high repair costs and a tricky upgrade system. With the new RuneScape update, not only are repairs much cheaper, but a mechanic has been added to allow players to create ´Repair Patches´ (assuming they have the materials) so they can fix their gear on the go. As for upgrades, the requirements have also been made less restrictive and the system itself easier to use.

A particular piece of armor, the Wicked Hood, has also received a number of updates to make it more effective. The reason this item has gotten so much attention is due to its usefulness towards players, as it grants them access to Runecrafting Altars, allowing them to make magical objects. It also allows players to Teleport between these altars for fast navigation and is where a bulk of the improvements lay.

Specifically, the update increased the number of teleports charges from 30 to 250, adjusted the UI so players can know where they’re going, and changed Runecrafting, allowing players to withdraw essences much faster.

The final armor group to get a Ninja Strike boost are the various Skillcapes players can earn. These are nothing more than an aesthetic item to show to the world that you’re a master of the various skills associated with the cape. However, in order to add a bit more character to them, each cape has been given an ‘Emote’ function, save for the Completionist Capes due to a lack of UI space.

The Ninja Team has truly outdone themselves with this most recent RuneScape update. By making the most valued armor more affordable, the Wicked Hood more practical, and the Skillcapes more fun, RuneScape will be a much more fun place to explore.