Saints Row | How Many Games, Order, and Where to Start 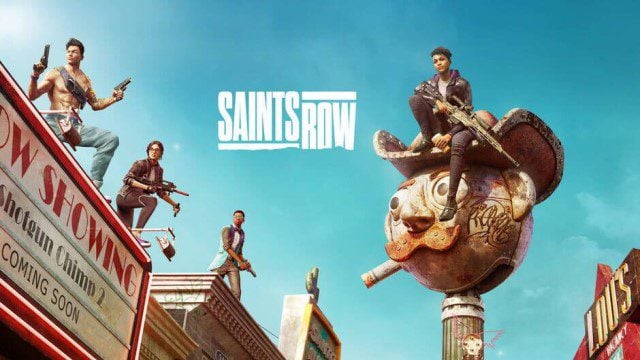 The Saints Row franchise is poised for a revival almost a decade after its most recent title. With the reboot coming up, old and new fans alike might rightfully wonder… Where did this franchise come from?! The first few games were a serious, gang-based open-world game. But, by the fourth game, all bets were off! This franchise is absolutely nuts, so the reboot bringing things back to its gang-on-gang origins is both a blessing and a curse. If you’re wondering what the legacy of this franchise looks like, then we can help you figure stuff out!

How Many Saints Row Games Are In the Series?

There is one spinoff game, Saints Row: Total Control. This was a Facebook title that has been defunct for over a decade now. There are a few other spinoff titles that have been canceled, mostly on handheld consoles that either missed the timing of Saints Row‘s popularity, or simply fell into developer purgatory.

Gat out of Hell is both connected and not connected to IV. It is technically a standalone game, but it is also an expansion to the original. You’d be correct in counting it among the games, or not. For the purposes of this list, we will be considering SR: Gat out of Hell as another game in the franchise.

The Saints Row franchise is just the five games; the original, the three numbered ones, Gat out of Hell, and the upcoming remake to the first game.

Which Saints Row Game Should You Play First? 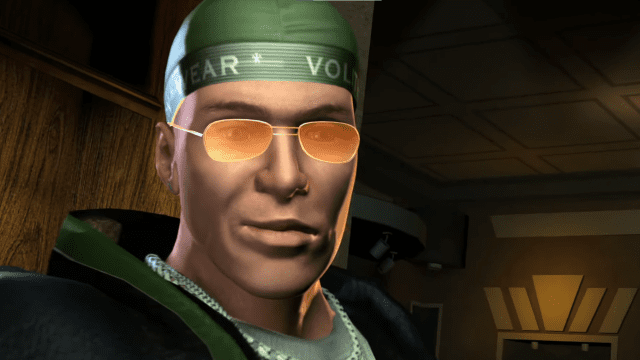 The SR games are connected to each other by storyline. The protagonist in the original game is the same person in the second, third, and fourth. However, the storyline is also rather simple. You do not need to play the first game to understand the story in any other part of the series. This will make you lose a bit of context, but is really not that big of a deal.

Before playing Gat out of Hell, we would recommend playing Saints Row IV. There are many more references in Gat to IV than the rest of the series.

If you want to make sure you have the full story of Stilwater’s gangs, then you’ll want to start from the original game and move numerically. Then, you can finish up by playing Gat out of Hell. This will prepare you for the Reboot coming near the end of August.

Should You Play Saints Row Games In Order? 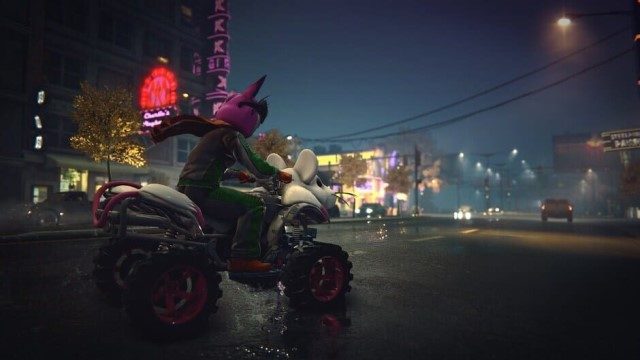 If you’re dedicated to playing SR in order, then you’re in luck! This game released its storyline chronologically; no time shenanigans here. You can just play in the same order that it was released!

This is the order that the Saints Row games were put into the world:

Some of these games do have DLC story packages. From what we can tell, the DLC is not part of the main storyline.

The entire franchise can be purchased on Steam with the Saints Row Ultimate Franchise Pack bundle. This is not available on other consoles, sadly. That’s because SR is scattered a bit. The original game was only released on Xbox Consoles, and 2 only came to PS3. 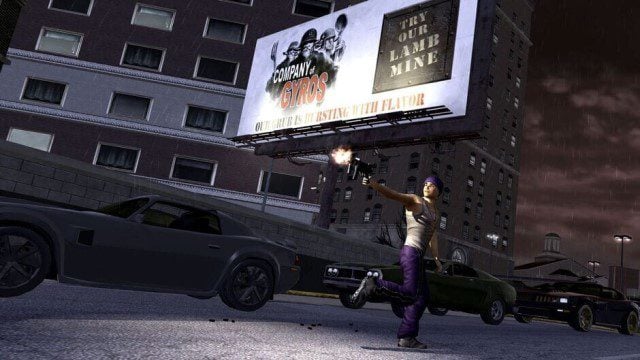 We will be using review aggregate sites for this section of the review. We have our own subjective opinion, so these websites are the best way to understand community opinion of these games.

Of the SR franchise, Saints Row IV is generally considered to be the best in the franchise. That being said, Metacritic gives it a relatively average 86 score. And users give it an even lower score!

Saints Row III is given a higher user score but a lower critic one. This game is where the franchise started to go absolutely bonkers, so it’s understandable that people enjoy it.

The original game has a decent score, but II is stuck in the 70s. This was around the time where SR was considered to be a clone of Grand Theft Auto, so it was treated much more harshly.

Gat out of Hell was given an abysmal score, though that is likely due to it being an expansion of IV.

We think that III and IV are widely considered to be the highlights of the franchise. III is a perfect sappy gangster fantasy game that goes far beyond reality to make a fun experience. And IV is literally a superhero game with such light gangster elements that it is unrecognizable from its original title.

According to news about the reboot, there are gonna be a few changes from IV. Specifically, this game is going to be significantly less “wacky” than IV. It will likely be moving a bit closer to the franchise’s roots as GTA‘s biggest competitor. And it’ll be fighting GTA 5 on PS5, Xbox Series X/S and PC on the 23rd of August!

From the gameplay releases, this definitely seems to be the case. No longer will the Boss fly through the air of Stilwater or bodyslam a mascot through a building. We’re returning to gang warfare and basic robberies! Hell, we aren’t even going back to Stilwater.

With luck, this will be a fresh take compared to their competitor. The gameplay videos still suggest at least some fantastical elements and silly aspects of the world. The gameplay trailer seems especially silly compared to the more serious GTA 5. We can only hope Volition continues to inject the personality of III and IV into the somewhat tired genre of open-world gang video games.