The Saints Row reboot is taking the classic Saints Row formula and turning it into a whole new experience. Volition is aiming to make a new version of their hit series that will keep players both new and old interested in the series. But, if they want to keep players invested in Saints Row, they’re going to need good voice actors to back it up. Fortunately, the team has brought on several high-profile talents for the new release.

Who Are the Main Saints Row Voice Actors? 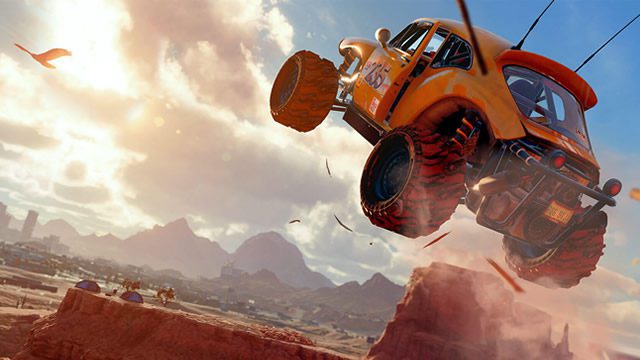 The Saints Row Reboot has a whole new cast for players to become familiar with. The Main Cast consists of five characters, as well as the Player Character, which is customary for Saints Row. As you take on the mean streets of Santo Ileso, working your way to the top of the crime ladder. However, you’ll need some help, and this is where the main cast comes in.

First, there’s Neenah. This character is the getaway driver for the group, and you’ll be spending a lot of your time with them when it comes to taking out bad guys behind a wheel. Neenah is played by Jeannie Tirado, known for her work in games like Doom Eternal as a UAC Scientist, as well as her work on Dragon Ball Super as Pan.

Next, there’s Kevin. This guy is going to be your ticket around the city. He’s a popular DJ in Santo Ilseo, which means he knows everyone. On top of that, being a thrill seeker and someone who’s willing to get in on the action makes him a valuable teammate for you and your companions. Kevin is played by Greg Chun, known for his work in Super Smash Brothers: Ultimate as Ike, as well as Lost Judgement as the protagonist Yagami.

Third, there’s Eli. He’ll take on the business side of your operation, Putting that slight bit of Legitimacy into your Illlegitamate activities. Eli is voiced by Eugene Byrd, whose most notable gaming role is in Gears of War 4 as Belmont ‘Del’ Walker.

Who Voices The Boss?

Last but certainly not least is you, The Boss. Saints Row is known for its customizable player character, and allowing you to take on the world in your own way is key to Saints Row’s DNA. The Boss has eight different voice actors:

Saints Row seems packed to the brim with all manner of top-tier voice actors this outing. With Santo Ilseo considered to be the biggest playground for Saints Row, the voice actors involved are going to help bring some life into this new entry in the series.