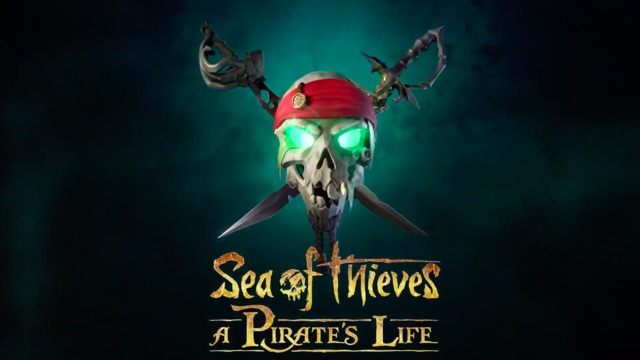 The game first released in 2018, as a ‘shared-world adventure game.’ In groups or solo, players have to navigate the world as pirates, taking down foes, joining trading companies, and ruling the seas. Rare continues to frequently add new content to the game, mainly in the form of cosmetic skins and weapon camos. However, today’s announcement gives a new level of clout to the pirate aesthetic, by introducing one of Disney’s most popular characters.

Details are still reasonably slim, but it’s clear that Captain Jack Sparrow, played in the films by Johnny Depp, will appear in Sea of Thieves. Whether Depp will voice Captain Jack is a different question, as his personal troubles have forced Disney to distance itself from the actor. Other Pirates of the Caribbean characters like Davy Jones are also set to appear.

There’s confirmed to be a new story in this expansion pack, as the player-controlled pirates stumble upon an imprisoned Jack Sparrow. From there, they’ll unite to defeat the classic array of evil pirates and monsters, as well as the franchise’s tentacled villain. From watery caves to expansive ship battles, it’s a series that perfectly complements Sea of Thieves’ aesthetic.

A lot of details about A Pirate’s Life are still unclear. We don’t know how much it’ll cost, or how long this gameplay expansion will take players to beat. What we do know is that it will release on June 22, 2021, meaning the wait to try out Captain Jack is nearly over, just as it started. It’s certainly an exciting time to be a fan of either franchise.