Sea of Thieves Scars | How to Get 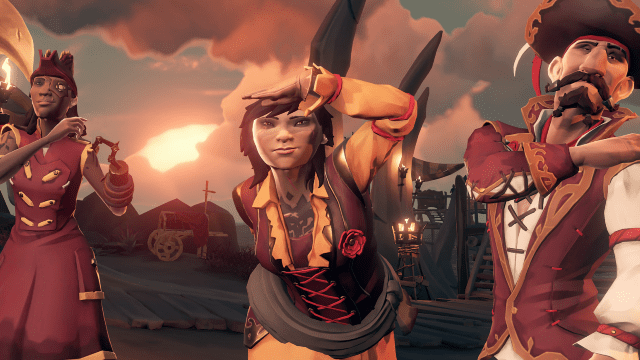 Sea of Thieves is all about embracing the pirate lifestyle – and if you want to look like a true pirate, you’ll need scars. No legendary seafarer is complete without proof of battles won and enemies slain, and you can get that look in Sea of Thieves. Read on to see how you can get scars to make your pirate look that bit more convincing.

How to Get Scars in Sea of Thieves 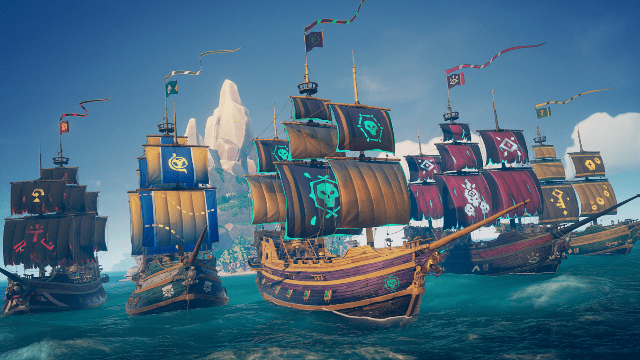 Scars are considered vanity items in Sea of Thieves. As such, they don’t have any in-game boosts, and exist purely to make your character look more stylish. The main way to get scars is through Vanity Chests, which you can purchase outside the Clothing Shop, around Ships, or inside Athena’s Fortune Hideout.

However, there’s no guarantee that you’ll get any scars in the Vanity Chests. Everything from beards to tattoos are also in there, so a lot of it comes down to luck. On top of that, you can’t individually purchase a scar, so you’ll have to hope you get lucky.

Of the six scars available in the game, five of them are accessible exclusively through Vanity Chests. Those are as follows:

There is, however, one scar accessible elsewhere. That’s the Shark Bitemark Scars, which you unlock through Merrick. To get it, you have to complete several tasks. Firstly, you need to complete The Hungering Deep quest by defeating The Hungering One, a shark boss fight. Once that’s done, and you talk to Merrick, he’ll grant you the Shark Bitemark Scars. It’s a worthy trophy for the epic battle you have to undertake.

That’s how to get all the Scars in Sea of Thieves – and once you’ve got them, you’ll look like an even more convincing pirate. Looking to learn even more about Rare’s open-sea adventure? Check out our other helpful guides: