Silent MMORPG Tibia To Get Sound 25 Years After Release 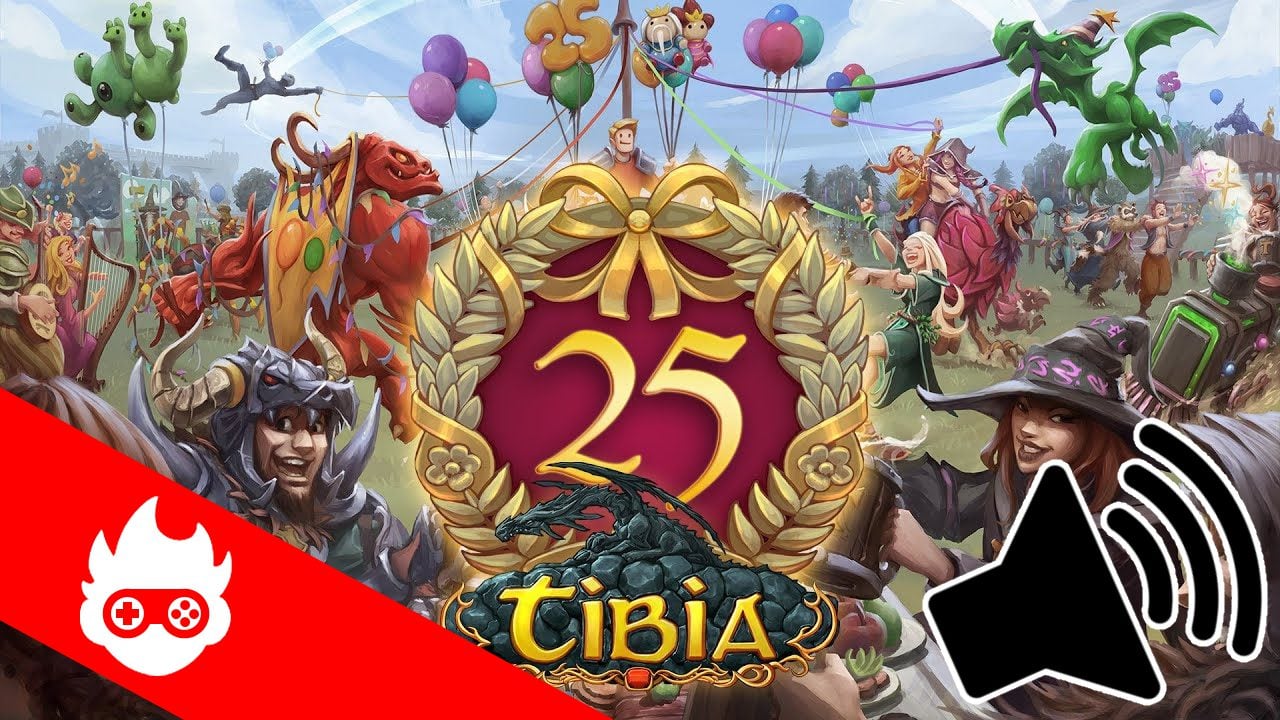 Online games usually undergo a number of changes for as long as they remain active. However, one of the longest-running MMORPGs is about to get an update that will literally engage players’ sense. Tibia, the silent MMORPG originally released over 25 years ago, will be getting sound for the first time ever. For all these years, players have been running and fighting through a vast fantasy world in complete silence. That is, except for whatever sound or music they added themselves. This is quite surprising since sound is one of the core elements of a video game, but Tibia has been able to thrive while not appealing to one of the primary senses.

While the internet is now a staple of society, in 1997 it was still new and exciting. At that time, games like Tibia were truly novel experiences. The game allowed people to play with each other online, and for over 25 years, they’ve done so in complete silence. Well, that’s about to change. On September 26, the Tibia Anthem will premiere to mark the end of silence. The rest of the sound will be added the next day.

Though it’s unknown why the sound was omitted from the base game, the developers are making a spectacle of adding it. Despite all the visuals, there were no sound effects for what players were doing nor was there music to accompany their journey.

While many would credit Runescape as the original fantasy MMORPG, Tibia actually preceded it by several years. Based in Europe, the game offered players a place to go on an epic fantasy adventure through an original world. They have a choice of being a Sorcerer, Paladin, Druid, or Knight as their class. After customizing their character, players are free to explore, go on quests, fight monsters, and hunt for treasure. Arguably the most valuable aspect was being able to interact with other players to play together and build a sense of community in a game that has stood the test of time.

Tibia is still active and thriving, and the developers clearly still have plenty of ideas for it. The proof of this can be seen in the fact that after all the updates, hardware, and software, they are finally going to make it sound.