Skyrim Madness Ore | How to Get 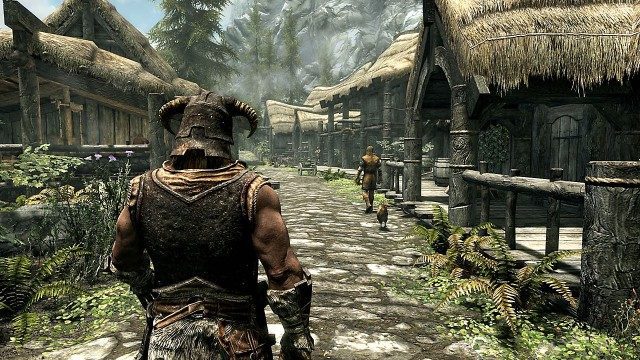 You’ll need Madness Ore if you want to craft some of the very best armor in Skyrim. This rare and especially elusive crafting item is used in making the supercharged Madness items, which are lightweight but very valuable. If this new, more limber play style appeals to you, then we’ve got your back. Here’s how to get Madness Ore in Skyrim.

How to Get Madness Ore in Elder Scrolls 5: Skyrim 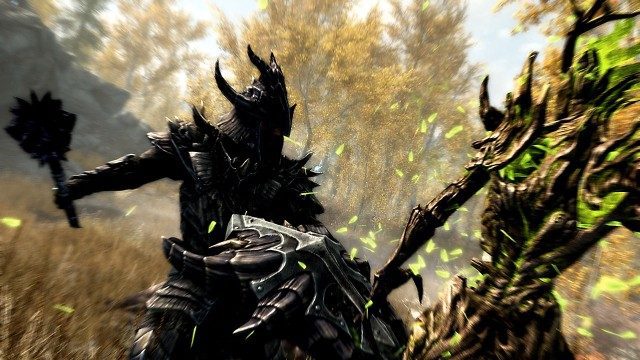 Bad news: Getting your hands on Madness Ore in Skyrim is an incredibly tough challenge. Unlike most other crafting items, especially rare ones, there isn’t a set place where you’re guaranteed to find it. Instead, a lot of it boils down to luck, hoping you stumble upon the right dungeon or the right chest.

Yes, Madness Ore can randomly spawn in chests or character inventories across Tamriel. One place you’re most likely to find it is in dungeon boss chests, where it can occasionally be found. Again though, there aren’t any specific ones worth trying to find. You’ll have to instead just prowl the open world, clearing as many dungeons as possible, and hoping you find some Madness Ore inside.

Another way of procuring it is by trading with the Khajiit merchants who wander the land. Once you’ve received Ri’saad’s Note of New Wares, earned after the Balance of Power and Balance of Order quests, the Khajiit inventory changes. From that point on, some merchants will carry Madness Ore in their stock, which you can then purchase — or steal, of course.

Once you manage to actually get some Madness Ore, the hard part is already over. From there, it can be used to craft Madness Armor, which is worth an impressive 4,100 Septims. Alongside Madness boots, gauntlets, helmets, and shields, you’ll find plenty of uses for the ore. The most difficult step is actually finding it in the first place!