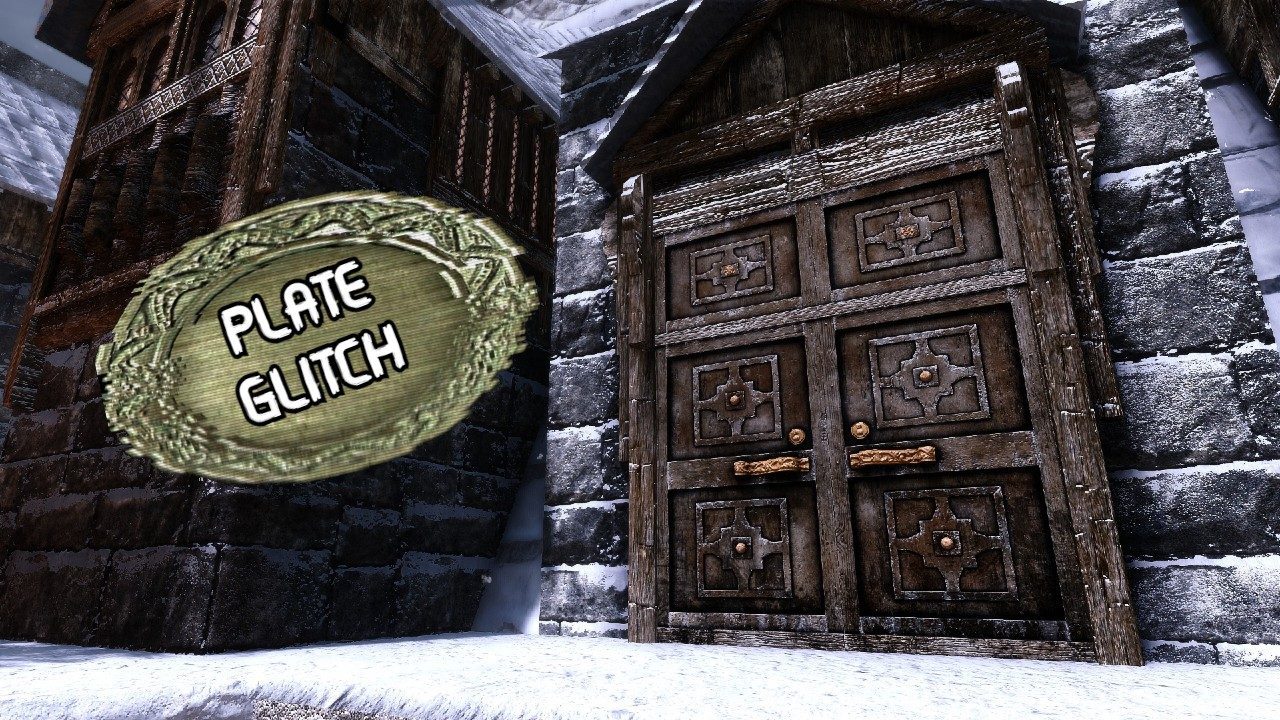 Anyone who has ever played Skyrim has most definitely found themselves on the wrong side of a locked door, separated from some precious items you so desperately need in your quest to defeat Alduin. Of course, there are intended ways of bypassing these doors to attain the loot, often involving either fighting through some dungeon or discovering the key elsewhere in the map, but naturally, there are also some unintended means of getting through these doors. And all it takes is some silverware.

Virtually every door, wall or barrier in this game can be glitched through using only a dinner plate, yes… a dinner plate. These can be found anywhere in the world, most commonly in houses or inns. Despite how common these plates are, they are invaluable in use. Each plate can be used to glitch through one wall, so be absolutely sure that you are well-stocked on silverware to avoid trapping yourself in an inescapable region. We also recommend that you save this glitch for your second playthrough, as it is effectively game-breaking in power, so if you somehow still haven’t touched this game, take your first playthrough to enjoy it in its intended fashion.

How To Walk Through Walls 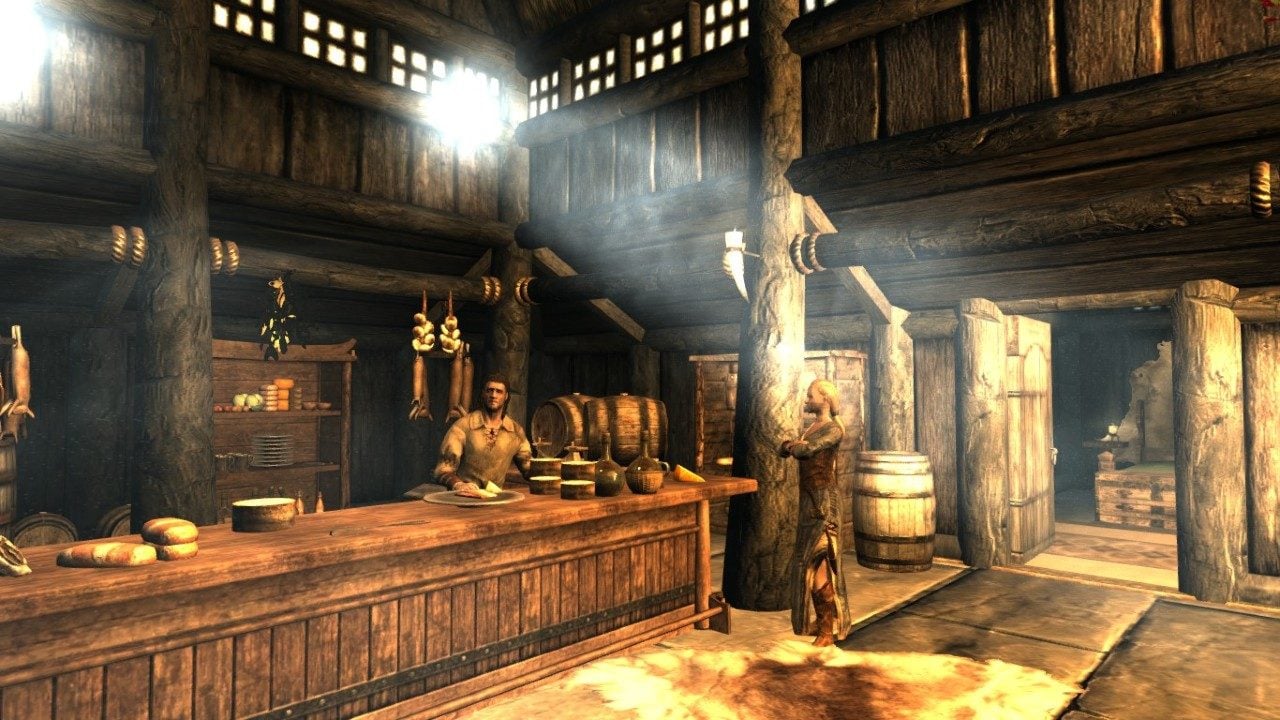 Executing this glitch is actually incredibly simple. To begin, hold the platter out in front of you at a head level, with the top of the plate pressed up against the wall or barrier that you would like to warp through. Make sure it is held stable, then sprint straight at it, in a line perpendicular to the plane of the wall. If done correctly, the platter will push you through the wall and eject you out the other side. When this is performed, the plate will be dropped automatically on the side of the wall you started on, hence why it is imperative you bring extras! Getting a successful warp may take a couple of tries, but it only takes a second per attempt, so stay persistent. If you have Whirlwind Sprint unlocked, this can be used to make the glitch a bit less tedious.

This silverware exploit has numerous uses. Players can use it to escape any walled city, to attain items such as the Dwarven Black Bow of Fate or the Black Book: Winds of Change without completing their respective quests, discover hidden gems such as Skyrim’s many “Do Not Delete” chests or the lady on the other side of the Whispering Door (who is actually just a talking table), and so much more! A list of normally inaccessible areas that can be reached with plates is available here.

A video of this glitch being used to escape the walls of Whiterun with a wooden plate can be watched below.

Want to learn about some more cheaty glitches?