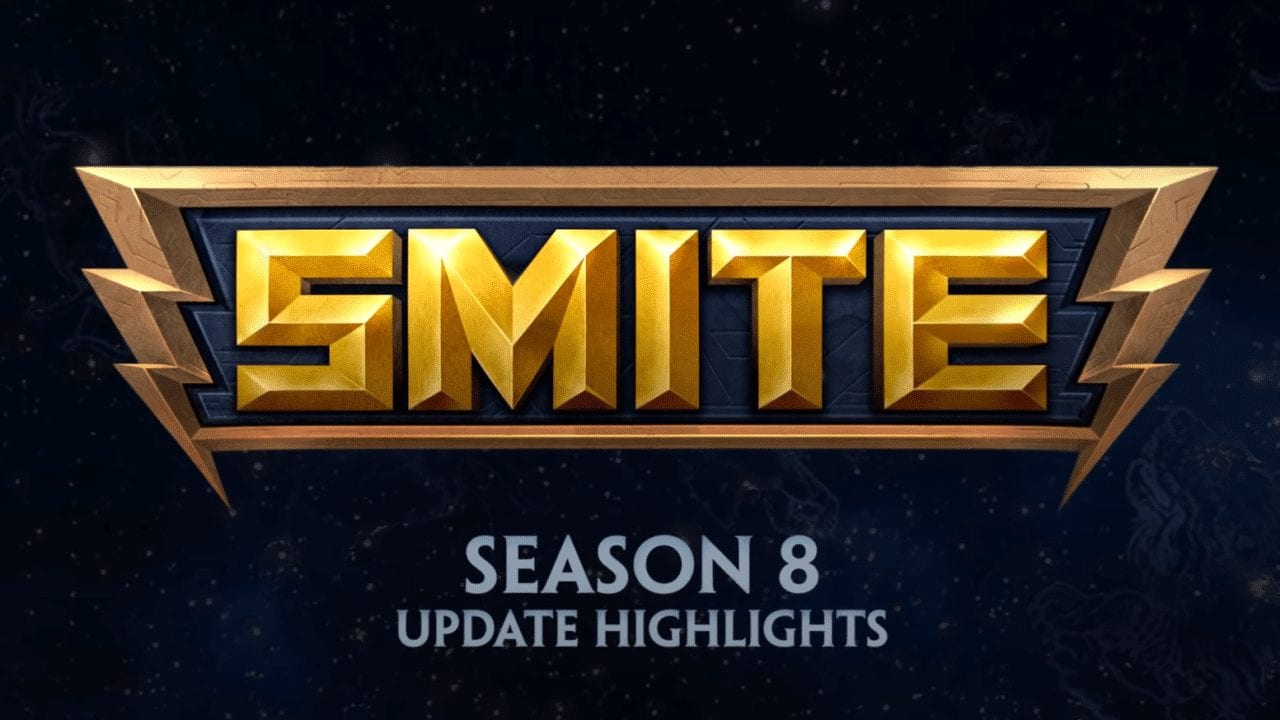 SMITE‘s 8th season has come at long last! Players have been waiting for the new changes to the conquest map for a while now. However, whether you’re new to the game or returning after a while, the changes can be pretty severe. HiRez really wanted to shake up the meta! If you need some quick catch-ups on the Smite Season 8 changes, this guide is for you! 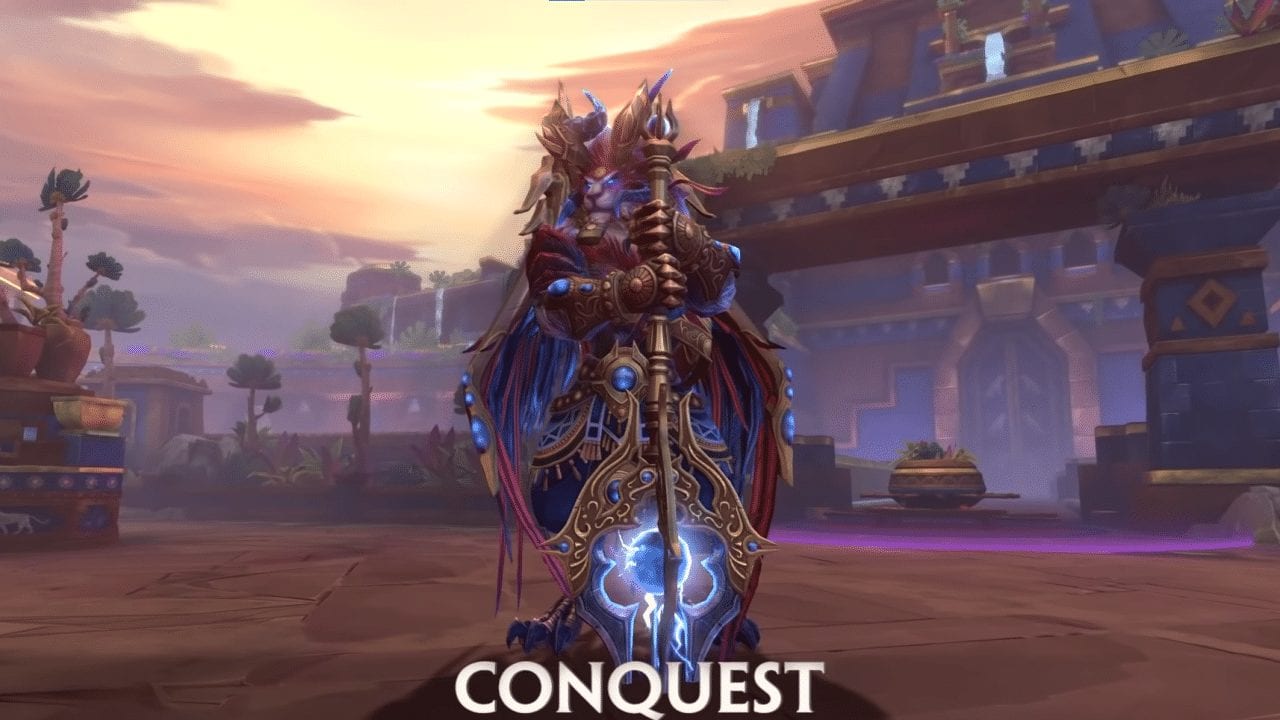 The Conquest map got a major rework that makes it a little larger and a little more complex. It also makes lane priority in the solo and duo lanes a bit more important.

The first major change is the Scorpions. There are so many scorpions on the map. Duo lane has two scorpions, and Solo lane has one. These heal the killer when they are slain for a short amount of time, unless you want the gold right away!

There are also Greater Scorpions that you should look for! There is a Greater Scorpion on the four quadrants of the map after a little while. These scorpions improve your jungle buffs, and slaying them moves the scorpion closer to you! Try and get these when you have time. They also need to die before the Gold Fury and Fire Giant spawns, so they need to die before the game’s major objectives can spawn.

There are also doors in your spawn that open easier if you walk on them… But those rarely matter until the very, very endgame. Just remember that the doors are there if you’re in the enemy’s base. 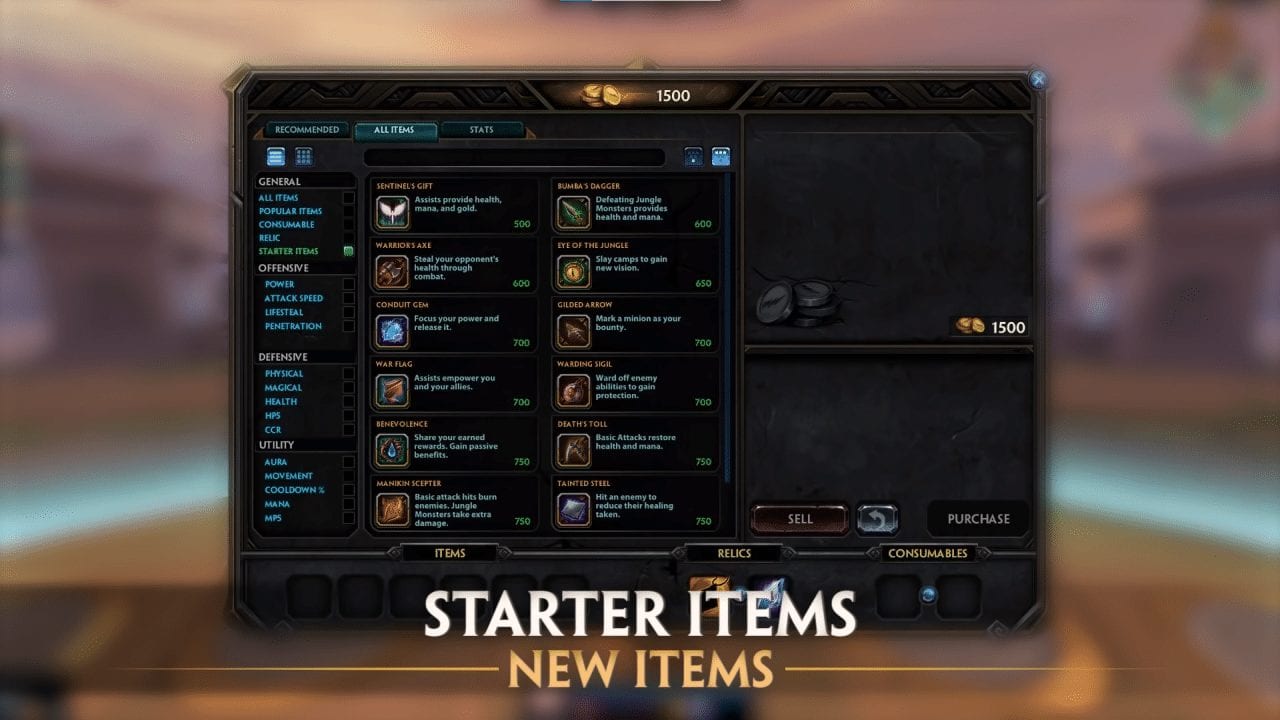 The other major system change is the new starter items. These items are designed for the early game but have an upgrade at Level 20 (or Level 17 for Support players!).

And that’s all… Phew! You’ll get used to when you should get what pretty quickly. There are some pretty clear favorites already, but all of them have their uses.

There were some item changes as well bundled in all of the Smite Season 8 changes, such as making Berserker’s Shield and Ancile better for assassins.

The god Season 8 changes are super minor, just some balance tweaks for anti-heal and some god adjustments.

The most major god change is Janus, who should find it much easier to deal damage with his second ability.

That’s about it for the Smite Season 8 changes, in a general overview! We hope this guide will let you settle back into the MOBA comfortably. The season is interesting so far and only promises to get better.

Check out some more Guide Fall guides below!