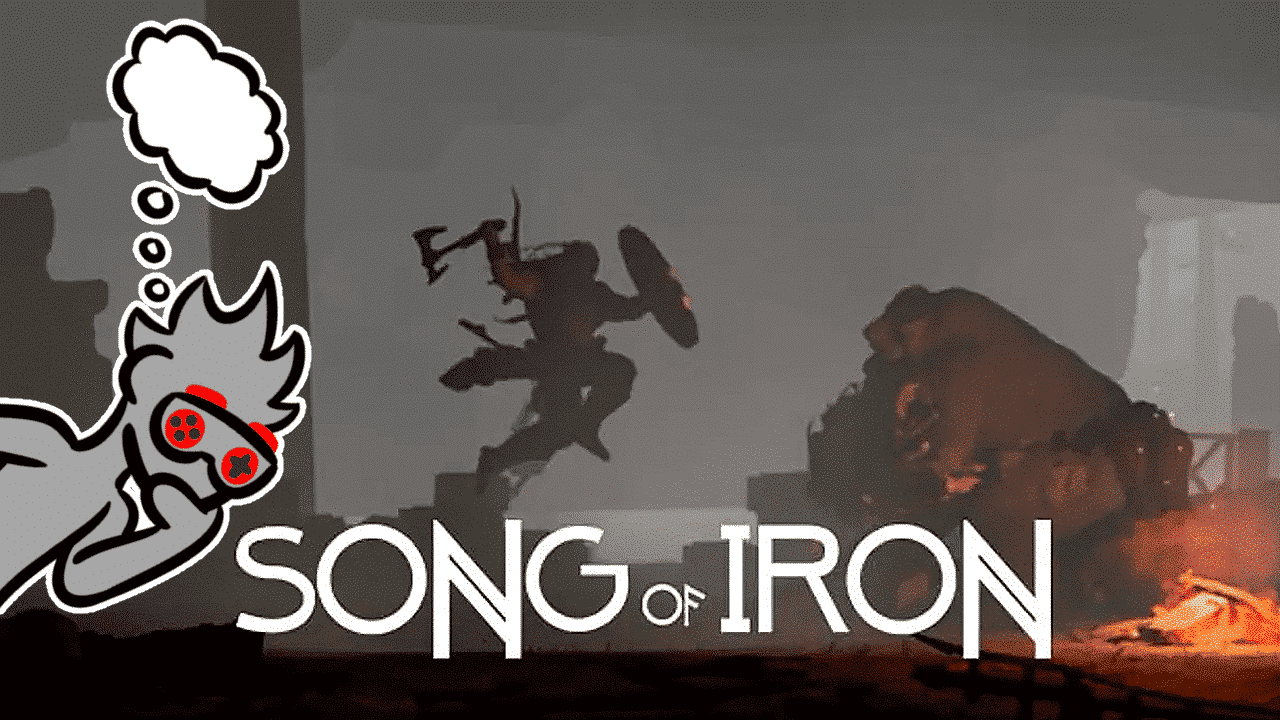 It’s almost impossible to escape Vikings, both historically and in the present day. There’s so much Norse media nowadays you would think Assassin’s Creed Valhalla is in cybersex somewhere. With the release of Ubisoft’s latest Viking adventure, the trend continues to grow and Escape LLC seeks to add to it. The title on the horizon is Song of Iron, a 2.5D Viking action/adventure. The player controls a nameless warrior on a quest for request after their home burns to the ground. The Song of Iron demo presents a dark and serious world where danger lurks everywhere and all living things seek to take you down…

What are We Forging?

A lot of Viking games tend to follow a formula: Be a Viking, grab a weapon, and kill everything before it kills you. Quests usually revolve around vengeance, revenge or conquering. The Song of Iron demo goes for the second option as the player decides whether to be a male or female warrior. They return home to see that their home is in flames and their loved one lays dead in the front yard. After a brief period of mourning, the warrior decides to hunt down all those responsible. It’s simple and obvious, but provides enough of a foundation to begin slaughtering everyone the warrior meets. 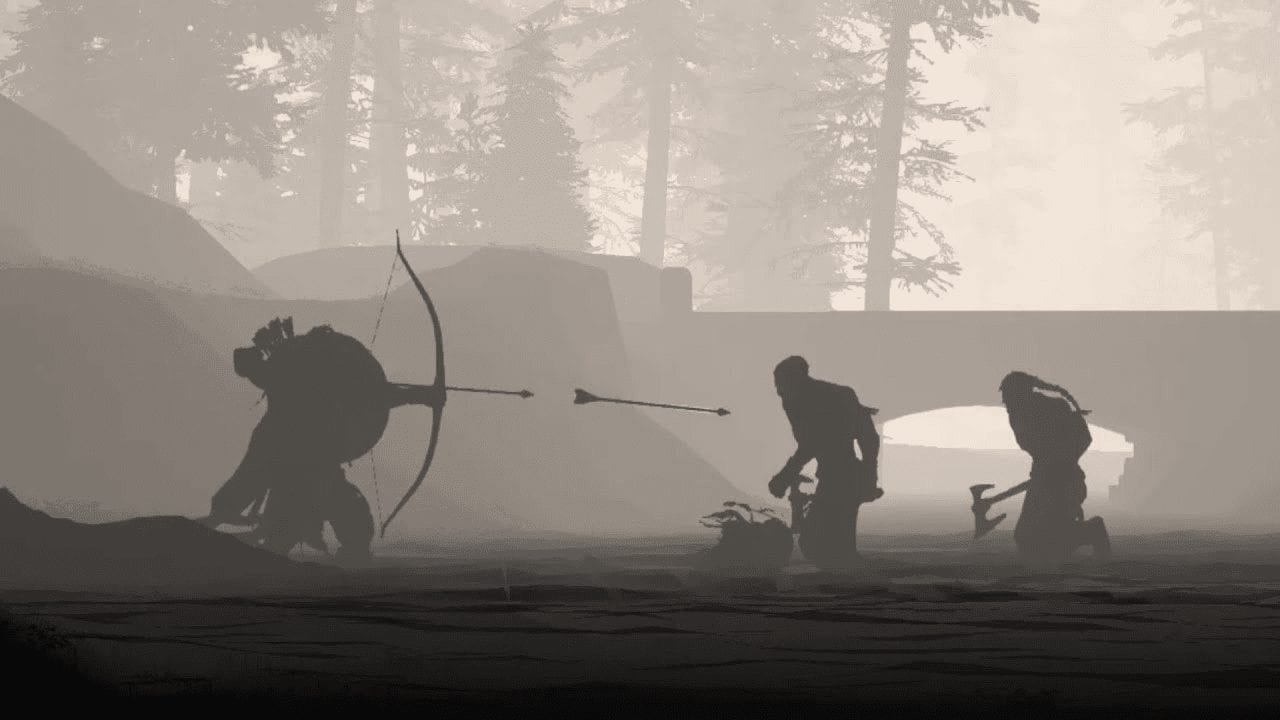 Every Viking needs a weapon in good condition and Song of Iron has some quality gear. The player has a lot of different equipment to give the warrior on their journey. They start out with a hatchet and shield, but quickly gain access to a bow, arrows, and some other axes. Almost all gear is lingering in trees, bodies, or on the ground — giving collecting a survivalist slant. Gear doesn’t seem to wear out and you can retrieve arrows after firing allowing the warrior to be as reckless as possible.

You can’t talk about a Viking game without mentioning the combat. It’s rough and visceral which is fitting considering the setting and circumstances. Enemies can only attack from the left or right, but encounters feel tense and hectic. Though some just rush for quick hits, other enemies are more tactical and strategic, adding a good balance. The player will need to utilize blocking, dodging, and precise strikes in order to survive ambushes. There’s also an element of stealth if the player needs to conserve health or avoid overwhelming odds.

As for the aesthetics, they do a good job of emphasizing the dark and gloomy nature of the game. The silhouette presentation reminds me of Playdead’s Limbo and Inside, both known for their bleak and violent worlds. Despite much of the world being hidden in shadow, it also allows for combat to be more graphic without too many visuals. Additionally, the fact that most enemies are obscured creates the idea that the warrior is fighting a faceless evil force. As a result, their strength shines through the darkness. 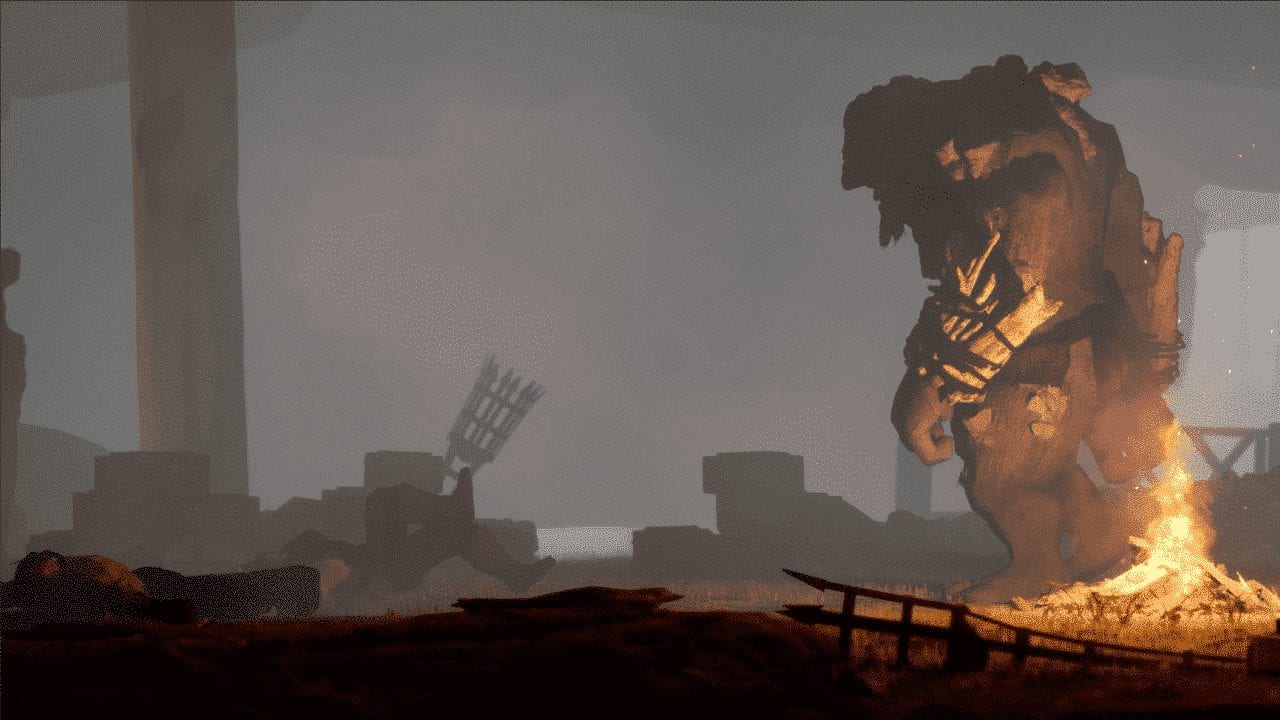 Weapons wear out over time and some never get sharp in the first place. Such is the case for the warrior and one dull moment is the combat difficulty. There are encounters that feel tricky and challenging while others are just messy. Many of my fights in the Song of Iron demo were won simply by grabbing a weapon and mashing the attack button. Enemies with shields can block, but blocks are broken pretty easily by consecutive attacks. The block and rolling functions are useful, but unnecessary as enemies stagger and fall easily. In contrast, you can repeatedly avoid enemies by rolling under them and kicking their butts.

Then there’s the practicality of using and swapping out weapons. Since weapons don’t seem to break and arrows are plentiful, there’s no risk to throwing and firing to your heart’s content. Also, aside from one and two-hand differences, all weapons seen in the Song of Iron demo behave similarly. Hatchets are fast but weak and axes are slow but strong and so on. Hopefully, the full game will add some more distinction in the weapon types and gear management.

How the Quest Ends 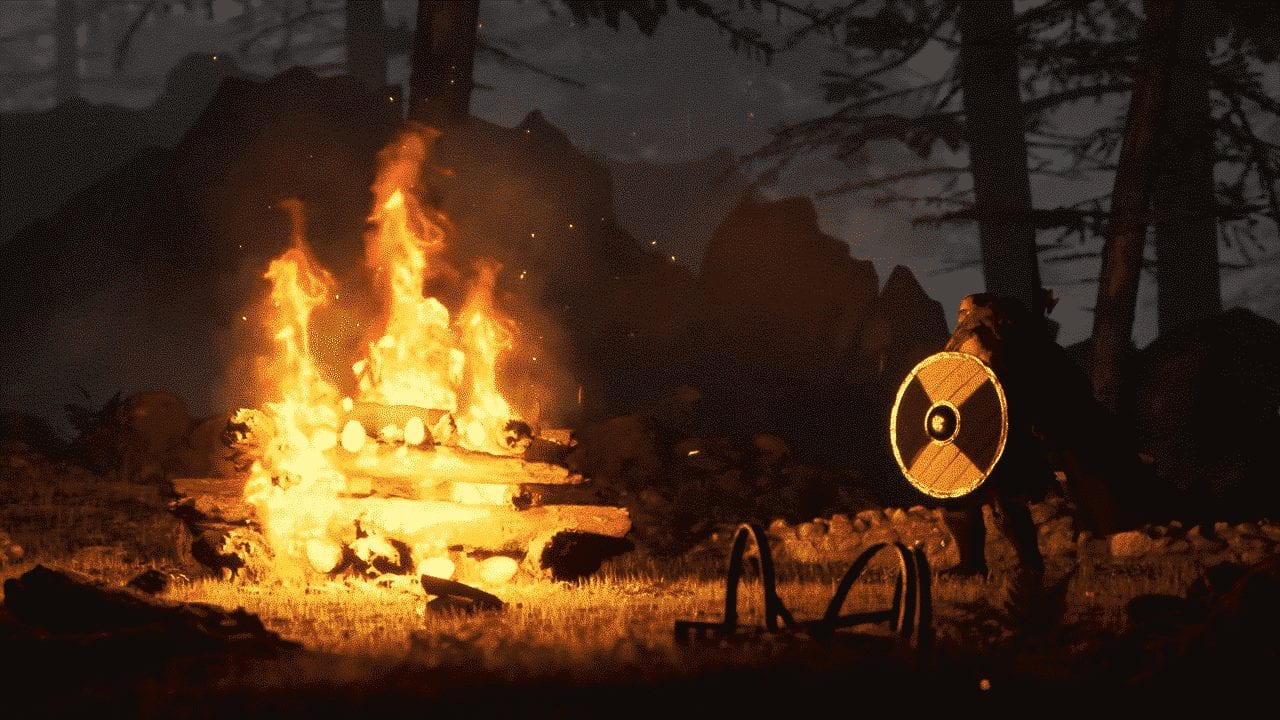 Revenge stories never end well and this one is likely to follow suit, but it should be quite the experience. The Song of Iron demo has some very strong sounds and solid beats to carry the player through, though here are some parts of the composition that could use a review and some more complexity. Escape LLC has time before the big Viking singing competition and Song of Iron is still at the top of the setlist.

Song of Iron is currently set to release in mid-2021. Those interested in trying it out can download the demo for free on Steam.