Soul Delivery Demo | Do the Robot 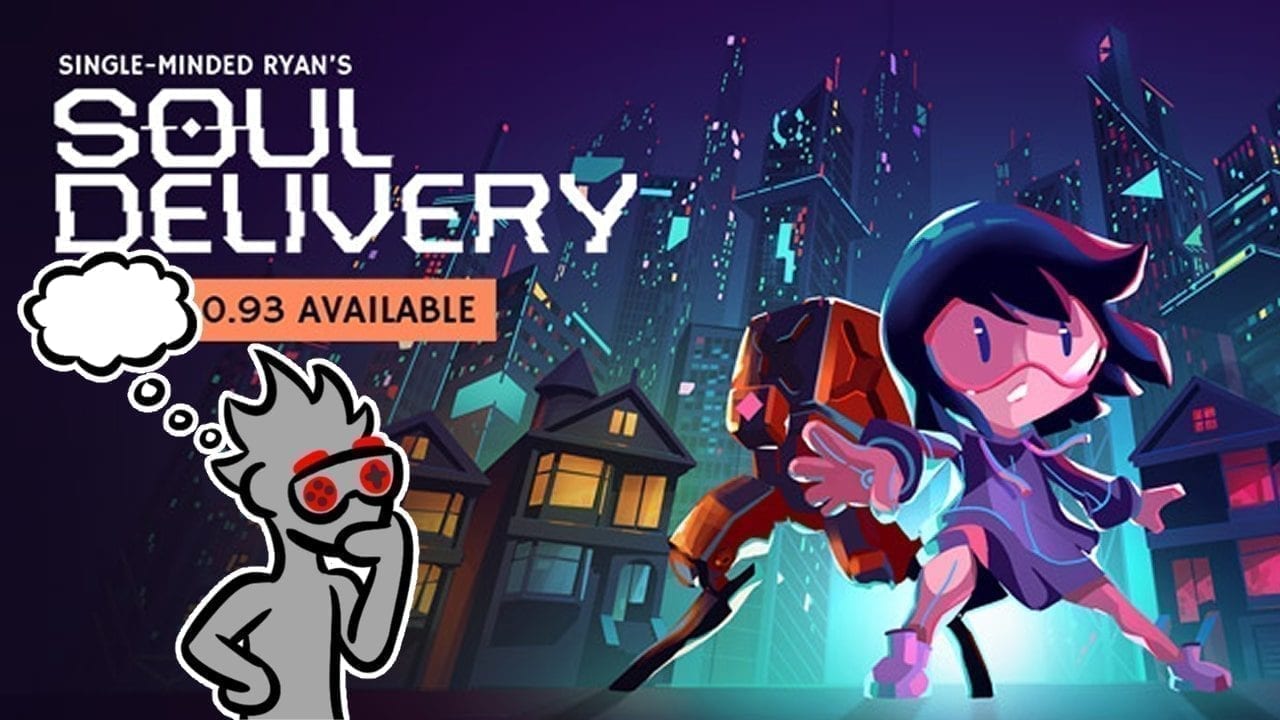 When most folks think of robot heroes, a delivery person is probably the last role they’d give. Good thing we have developer Single-Minded Ryan to thank for doing that with their upcoming game Soul Delivery. Though we likely won’t see the full game until sometime next year, a tasty demo is available to play on Steam. The story follows an amnesiac drone tasked with delivering a mysterious package to an even more mysterious customer. Set in a futuristic world in which humans are ominously absent, this prologue gives us a brief look into a robot-ruled technological society with hidden turmoil…

How These Robots Work

Soul Delivery is a 2D platform adventure with the classic running, jumping, and interacting with things that are present in almost every platformer. While players do have the ability to control different robot bodies with their own skills, the game is touted as being non-violent. The goal is to navigate each area finding specific objects or NPCs needed to progress the story. While this may sound like a more toned-down experience, it makes it easier to focus on the aesthetics and narrative.

Some Good Routes to Take 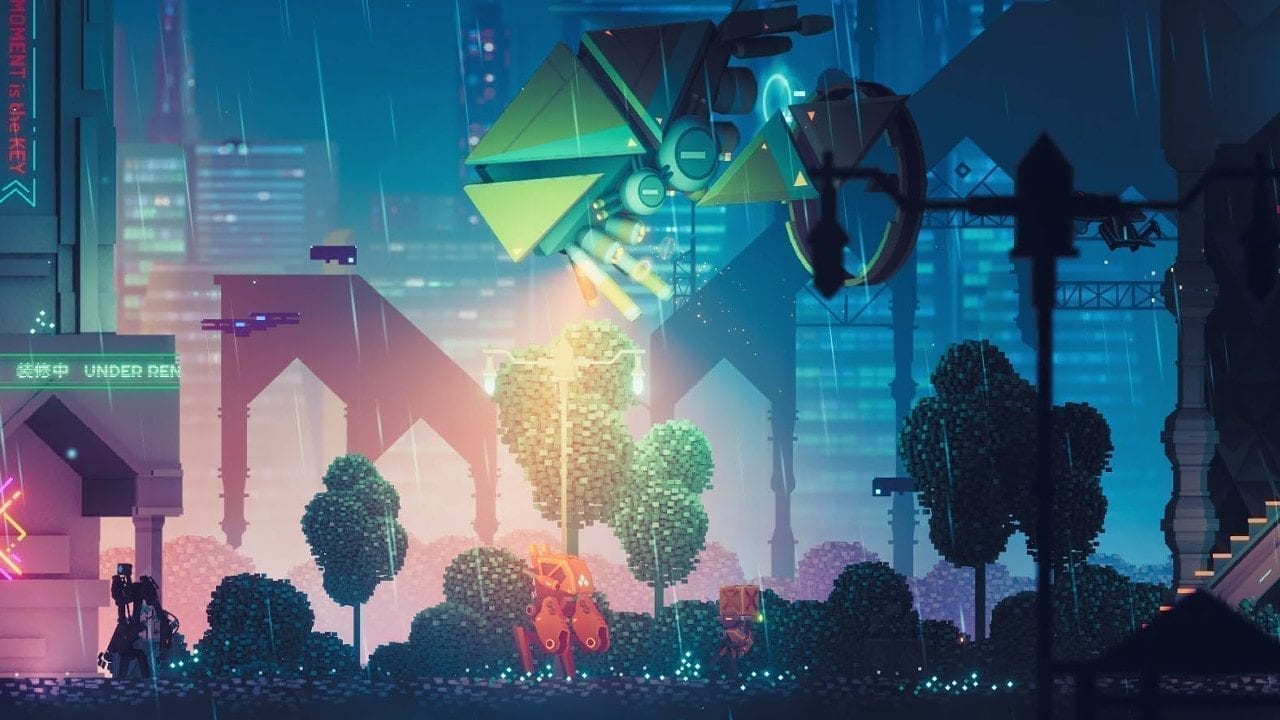 Despite controlling robots, the game’s movement feels very smooth and natural. There are only so many moves available and they all work well. Jumping has height while still having some weight to it and walking/running is at a good pace. The way the prologue area appears gives a lot of space and levels to play around with and get a real feel for the mechanics and physics. While the delivery drone can only move objects, it works and sets the stage for more interesting abilities later on.

It’s possible that there are more stories set in the future than there are in the present and Soul Delivery takes that as a challenge. While futuristic cities all share some aspects in common, this game has put its own flair on it. The sights and sounds are effective and really sell the idea that this is a world of robots. With the idea of humans in the past, the city presented gives a sense that machines made this world their own by building on what humans left behind. The sounds and music have a modern-day melancholy mixed with futuristic tones that fits nicely with the gameplay.

Finally, I’d like to talk about the writing. Since the game revolves around exploring rather than fighting, there’s a fair amount of text and storytelling to take in. Despite the serious and somewhat dramatic nature of the plot, it never feels overwhelming or invasive. NPC dialogue and interactive objects provide simple but colorful backgrounds to the world which adds to the story. Also, even though it’s a world of machines, there’s a fair amount of humor among them. 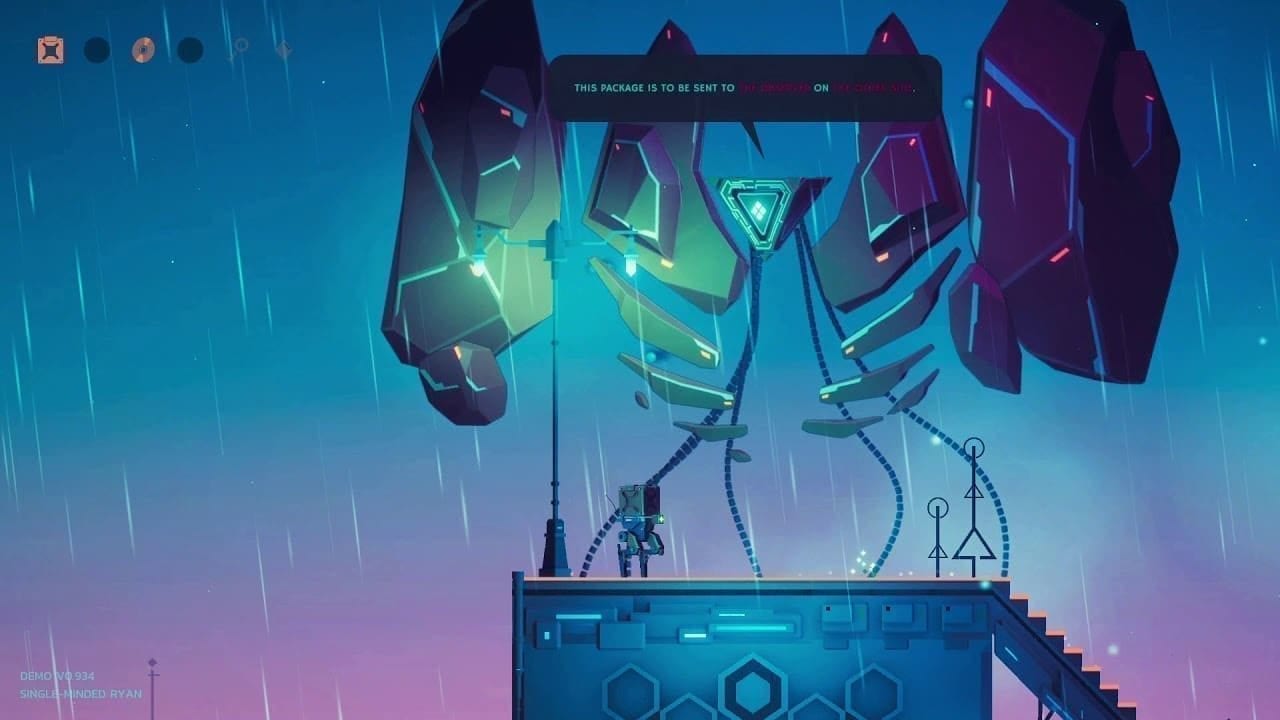 This may be just a demo, but there are some things to highlight for improvement…

The movement mechanics and non-violent nature of the game are solid but I hope it’ll do more with them. While I’ve accepted that there probably won’t be enemies, I’m holding out for a variety of hazards. The Soul Delivery demo focuses mainly on the idea of platforming and finding things with the only threat being falling from too high up… which I did on accident. I’m expecting since there will be a different model of robots to play as, that there will be different dangers introduced for each one.

On that note, I’m curious about how the robot abilities will be used. The only one seen in the demo is the delivery drone’s push ‘n’ pull and there aren’t a lot of opportunities to use it. At points in the prologue, you jump between a few other robot bodies to control them briefly without feeling much difference. While I’m sure this was intentional to keep some mechanics a surprise, I fear this may set a precedent. If the process of switching bodies is as slow-paced as it’s presented that may break the flow of gameplay in favor of the narrative.

There’s also the platforming staple that should at least be considered when exploring is such a big part: collectibles. The closest to a collectible in the demo are quest items and lore objects. While the flavor text is entertaining, there no reason to collect it unless you want to take reading breaks. 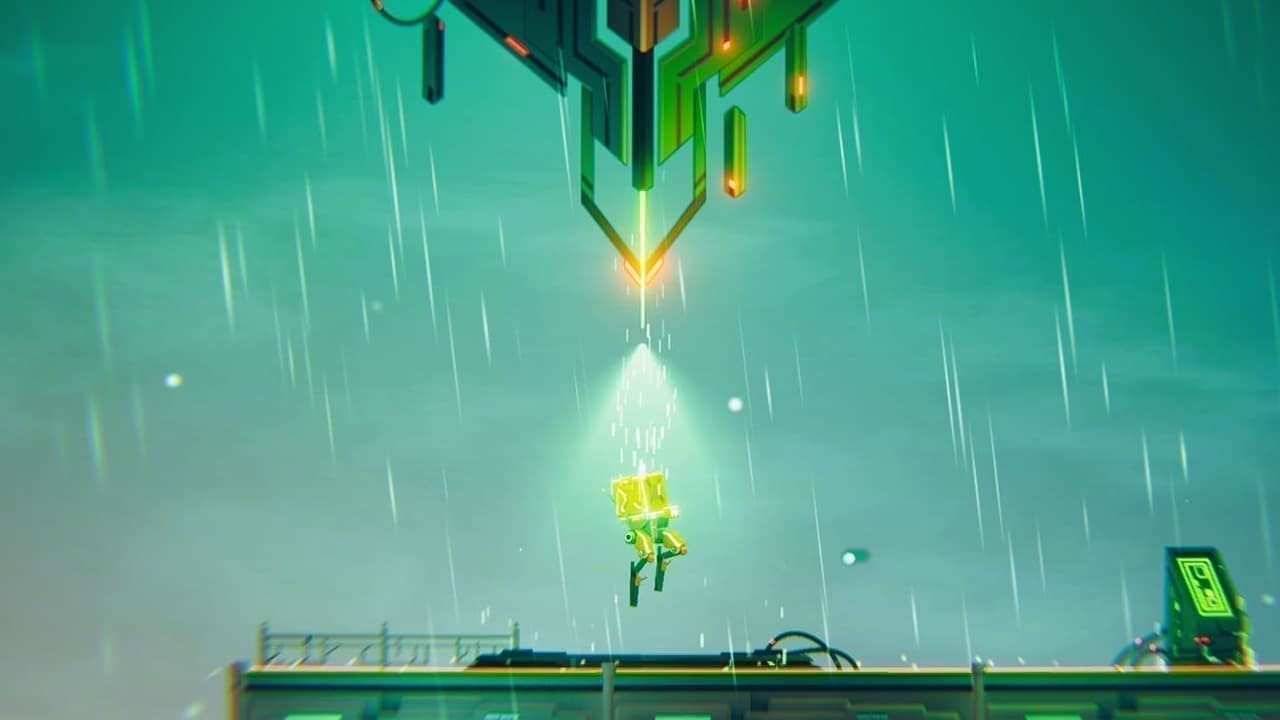 Soul Delivery is a non-fighting platform puzzle-adventure set in a future ruled by robots. The demo is a nice sneak peek into what to expect hopefully next year. It could use some polish, but what’s already clean shines pretty bright. Besides, with so much time before release, there’s always the chance that more will be added to the demo. For now, I’d say this small package delivers.