Spellbreak Chapters | What are They? 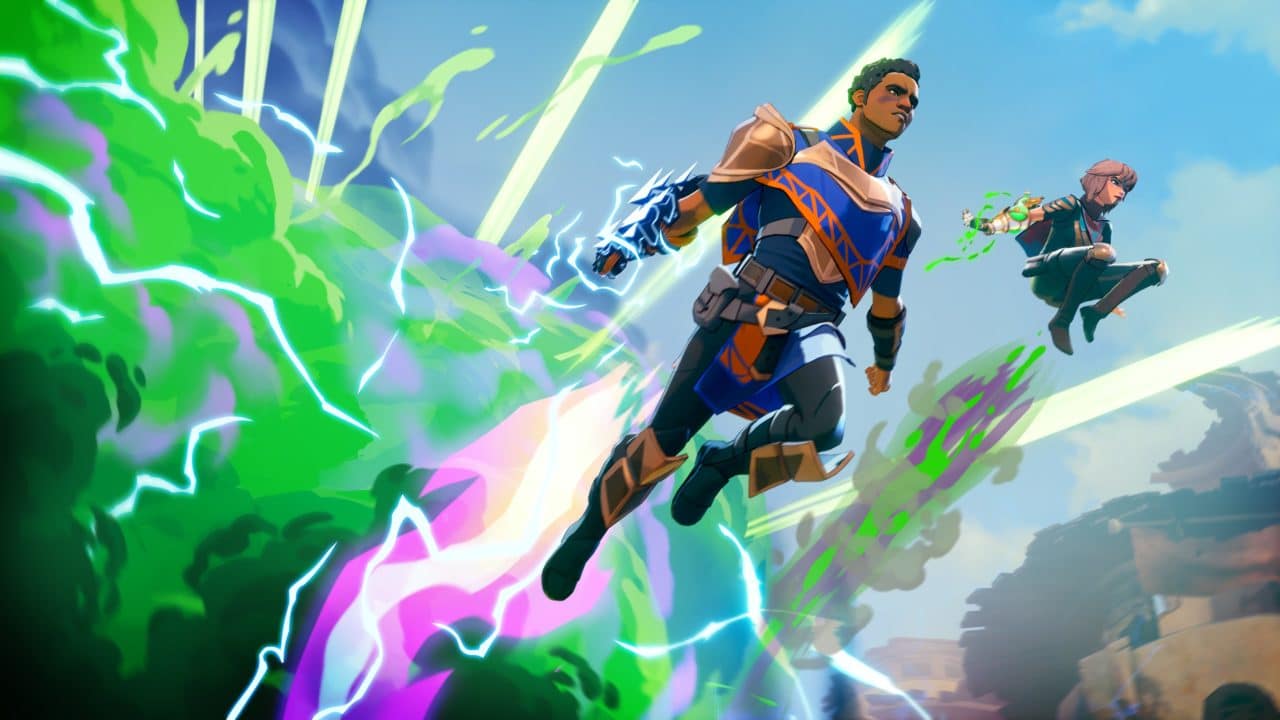 What are Chapters in Spellbreak

Chapters are Spellbreak‘s “season” system. For those unaware, seasons are how battle royale games and other online multiplayer games introduce content. Chapters are just another name for this convention of “games as a service.”

According to the design directors of Spellbreak, chapters are based on MMORPGs. That means chapters will introduce “stories of the world and characters of Spellbreak,… quests,… gameplay options with new classes, Gauntlets, Runes, and more.” If you’re not familiar with the genre, is a ton of content compared to some other battle royales.

Further, right now we aren’t even in the Prologue yet, which will be coming in “1-3 months” according to a recent post by Proletariat’s team. Then, a while later, we’ll get “Chapter 1”. The Prologue patch, along with some story about Avira Emberdane, will bring us the 9v9 team deathmatch mode Clash. In addition, we’ll get “Holloween” cosmetics, new 3-point talents, and consumable updates. If Proletariat delivers on these promises, Prologue promises to introduce a ton of content to Spellbreak!

Because of the story, Spellbreak’s Chapters seem to offer more than most other battle royale’s “seasons.” These promise some single-player content and even new game modes! Hopefully, these will help the game feel a bit more fresh and complete than the initial launch.

Until then, check out the combo system, by far the coolest part of Spellbreak!