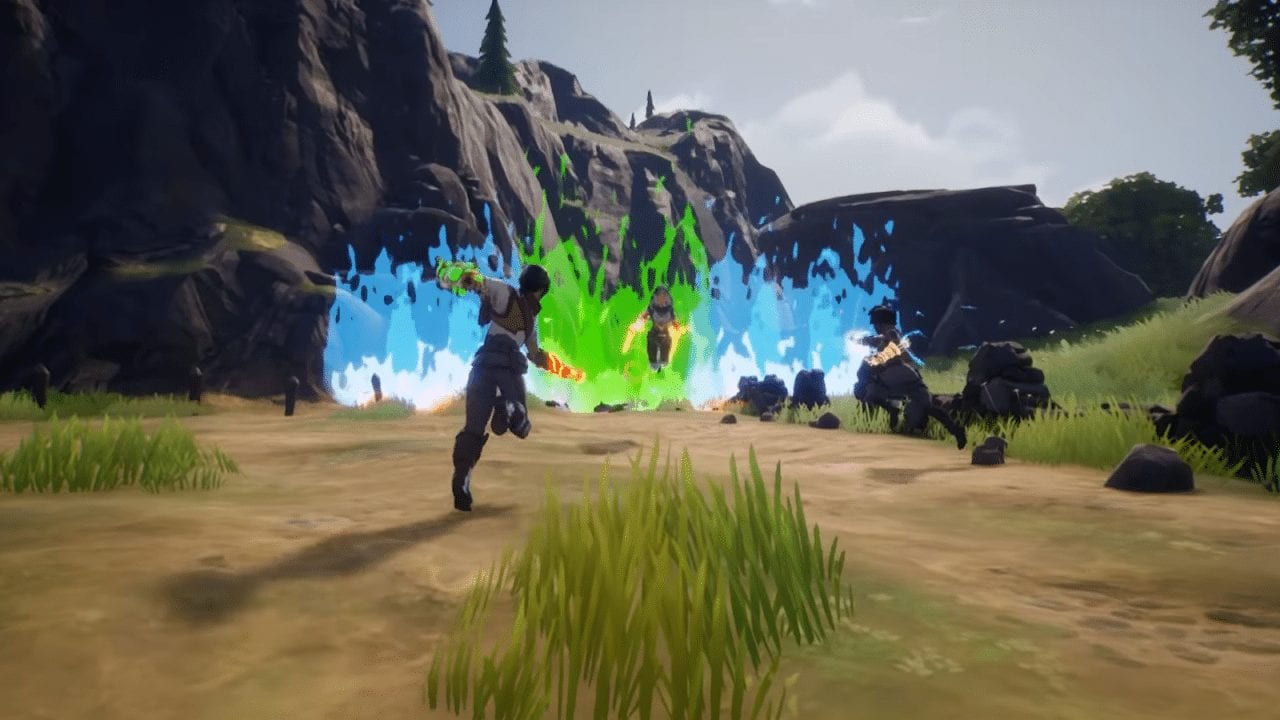 To say Spellbreak has made an impact on the battle royale genre is an understatement. So far, Spellbreak has pulled a ton of twitch viewers into a world of magical mayhem. That’s because, unlike most battle royales, this one combines weapons together to make the battlefield your own. By using element combos, you can define your playstyle and adapt to multiple situations. Clever usage of these combos is critical to winning the fast-paced fights that break out. Here are a few combos you should look out for.

While no tier list will give you a definitive “best” gauntlet, gauntlets are good for specific situations. We’ve put all of your gauntlet options in this list to show you some of the best elemental combos in Spellbreak.

When you have a lightning gauntlet, you are in control of any area you can see. Combine Lightning with Frost or Toxic to lay the most effective, deadly traps. Fire and Lightning will stun enemies inside of a massive Damage-over-Time effect. With good control over Lightning, you will guarantee kills with high-damage gauntlets.

Frost’s long-range capabilities are powerful. You can pick enemies from afar, or use ice puddles/blocks to manipulate a battlefield to line up a good kill. Frost/Lightning is horrific to fight against, since there’s just too much area that you can’t fight in. Use this with Stone to get really long range, brutal kills. Fire is a good option too, if you really need something to die.

Speaking of, Flame gauntlets tear down enemies. If you’re looking for something to decimate foes, combine Fire with Frost or Wind for high-damage attacks. In order to make fire into useful utility, Stone can make fire walls, as can Toxic.

Stone has great range, but it’s slow. Speed it up with Wind, or use Shockwave to make walls of fire, ice, or toxic. It’s a bit hard to use at any range, but since Stone can cancel out so many attacks, having it as a combo tool can be useful, just for defense. Check out a more in-depth guide to Stone combos here!

Wind is a big mobility tool, pushing you to different areas and clearing up smog. In order to do damage with wind, you’ll need a high-damage gauntlet. So, try Stone if you want mid-range, Fire if you want area control, or Ice if you want long-range.

Toxic is the best at controlling huge areas of the battlefield, but you can get poisoned too! However, Wind will keep you safe from your own poison. Fire will make your toxic puddles even deadlier, while Frost will ensure you have control over areas… but, it might clash with Toxic’s only real strength.

Interested in more Spellbreak? Check out how many people fit in a squad!