Spellbreak Shadowstep | What Does It Do? 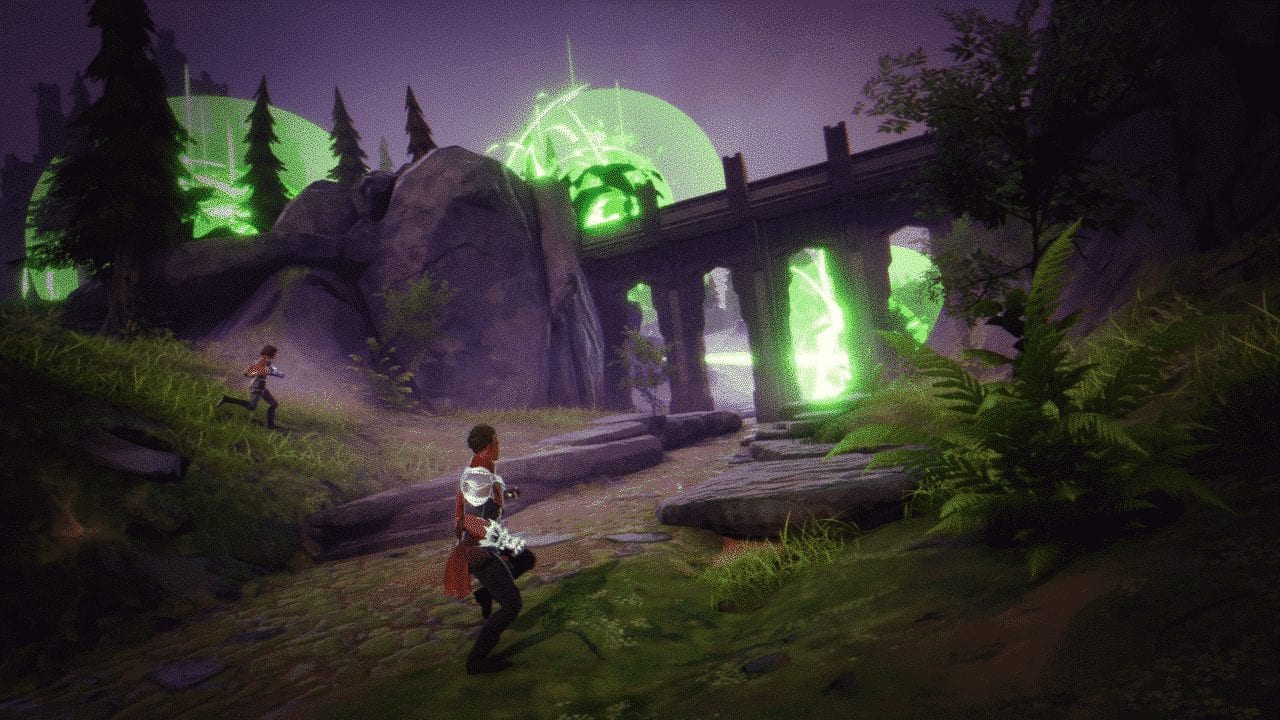 Spellbreak has recently re-released the ‘new’ Rune, Shadowstep, after disabling it in September. It was seen as a controversial Rune as it allowed players who used it to become overpowered against others who didn’t use Shadowstep — making other Ruins almost obsolete in the game. But after some time, the Shadowstep Rune is back — but is still overpowered?

What Does Shadowstep Do in Spellbreak?

In Spellbreak, the Shadowstep Rune allows players to become invisible, also allowing them to dash in the direction they are aiming with the specialty lasting for a total of two seconds. In addition to this, Shadowstep has a recharge time of 7-13 seconds, depending on the Rune’s rarity.

However, unlike the Dash Rune, the Shadowstep’s dash doesn’t allow you to carry momentum — meaning you will have to think about how and when you should dash. Another thing you should think about after you have used Shadowstep is that if you’re in the air when it is cooling down you won’t be able to use it until your character has touched the ground. This isn’t the case if you wind jump with the tempest class though, as it classifies it as you being on the ground.

Shadowstep can allow players to quickly get behind their enemies so that they can attack them from behind or give the users a fleeing option if the battle becomes a bit too much for them. It makes you harder to hit as you dash and maneuver through enemy attacks while also being able to make attacks of your own.

The Shadowstep Rune is probably best used with the toxicology class, this is due to its high burst of damage which hurts an enemy on impact and does extra damage over a certain amount of time. It also has very powerful combos for you to use on your targets, like the Toxic Cloud and Spray with the Cloud reacting differently to different elemental weapons you pick up in the game.

As with every class, it has its advantages as well as its disadvantages, these being that you can harm yourself and/or your teammates. Additionally, it works best at a close range — meaning you will have to keep your attacks close but far away enough from you and your teammates so you don’t damage them.

Hopefully, this has helped you figure out what Shadowstep is in Spellbreak and how you could use it to your advantage in a match. Let’s hope it isn’t as overpowered as it was at the start of the game so it doesn’t get disabled again.

For more on Spellbreak, check out: