Spellbreak Squad Size | How Many Players on a Team? 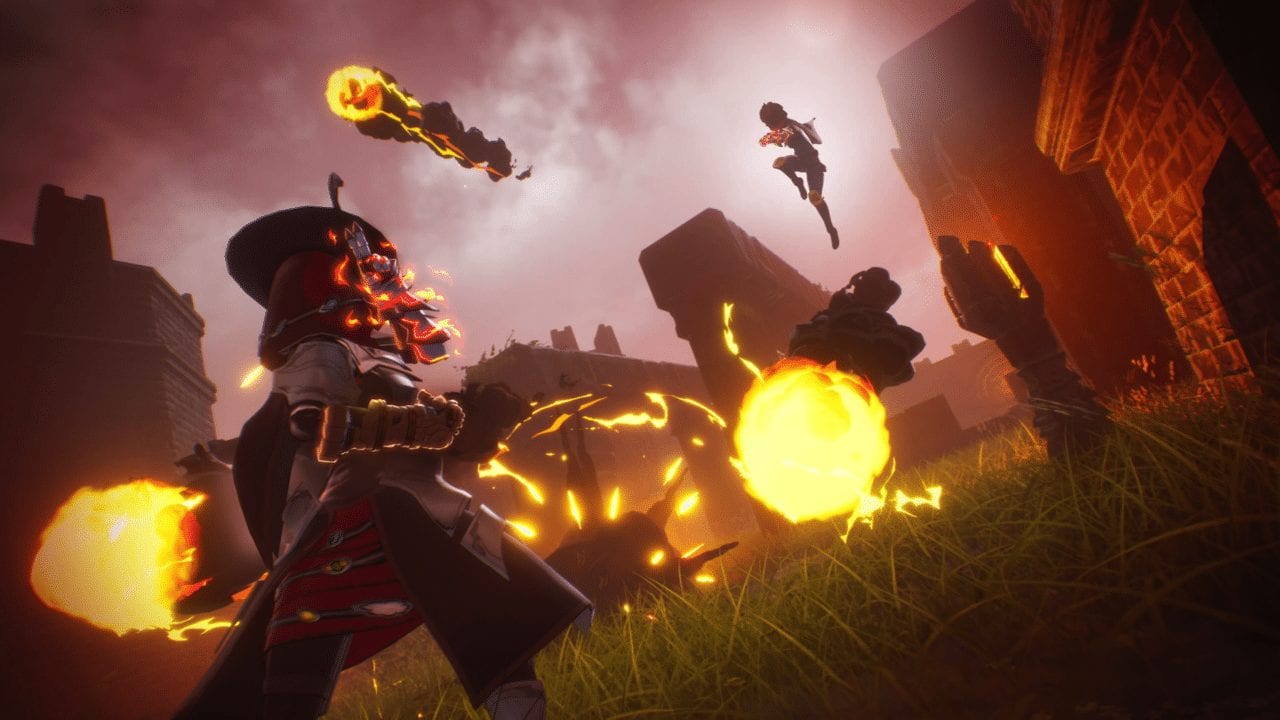 With a new twist to the battle royale genre, the free-to-play game Spellbreak has been drawing in players due to its use of spells instead of weapons. However, like most games in the genre, a bunch of players will drop onto a map and will duel it out until only one player or team is left standing. If you’re new to the game, you may be wondering what the squad size is so you’ll know how many players can be on your team. Let’s take a look.

What is the Squad Size in Spellbreak

In Spellbreak, you can have up to three players on your squad which will drop into a match of up to 42 players in total. Additionally, you can also play solo matches or in duos with a teammate. If you’re familiar with the battle royale genre, then you shouldn’t be surprised by this setup as it has become fairly standard for these games.

If you’re new to the genre, you may be wondering why you’d want to play in a squad as opposed to a solo match. There are a couple of reasons, but one of the main reasons you want to have a squad is because you won’t be eliminated if you have a teammate that’s still alive. Further, if you go down, your teammate will be able to revive you and bring you back into the game, as opposed to a solo where you’d have to go back to the lobby and start a new match.

In Spellbreak, if you go down, your teammates will have a short window to revive you before your health meter reaches zero or an opponent finishes you off. As you can imagine, a three-person squad size will give you a better chance of being revived compared to playing with two in a duo. If you manage to be revived, your health will automatically go back up to 40 and you’ll be back in the game.

So, now that your squad size questions have been answered, it’s time to hop into some matches with your teammates. As you’ll quickly find out, or may already know, Spellbreak shakes up the genre in that it doesn’t have any guns. Instead, players will choose from one of six different classes and will use it to cast a variety of spells on other players in an effort to be the last team standing.

For more, be sure to check out our Spellbreak review.