Splatoon 3 Story Mode | Does It Have a Campaign? 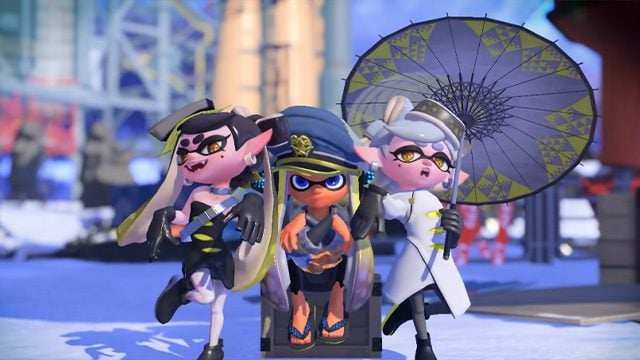 Nintendo has shown off more content for Splatoon 3. Players will travel to the Splatlands, where Turf War still reigns supreme as the pastime of the Inklings. However, the previous two games have included a campaign mode. But, is there a Splatoon 3 story mode?

Does Splatoon 3 Have a Story Mode 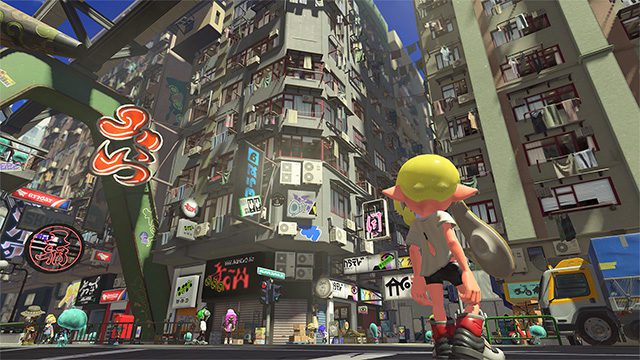 As announced in the Splatoon 3 Direct, there will be a story mode once again. Within the limits of the Main Square, there’s a manhole where one of the series’ mainstay characters Cap’n Cuttlefish is peering out into the square. If you manage to spot him, you can follow him down the Manhole and to a new location called Alterna. Here you’ll be able to take on the game’s new story mode, Splatoon 3: Return of the Mamallians.

Both Callie and Marie from the original Splatoon will return, as well as the protagonist of the first game. Nintendo mentions this new story mode is a good introduction to the game for players who aren’t familiar with the series.

Furthermore, there’s also going to be some DLC for the game. Since Splatoon 2’s Octo Expansion was considered to be a whole new campaign, players are going to get a whole new story centering around Splatoon 2’s Idols Pearl and Marina. So not only will Splatoon 3 come with a campaign, it’ll also come with one in the base game, and another with upcoming DLC.

Further, Salmon Run will also be returning, which is the 4 Player PvE game mode. Players will be taken to a special battle stage to collect Salmon Eggs from the many Salmonoids who roam the lands. This mode was considered to be a fan favorite by players in Splatoon 2.

So don’t worry, there’s still going to be plenty to do once you finish the Splatoon 3 story mode!