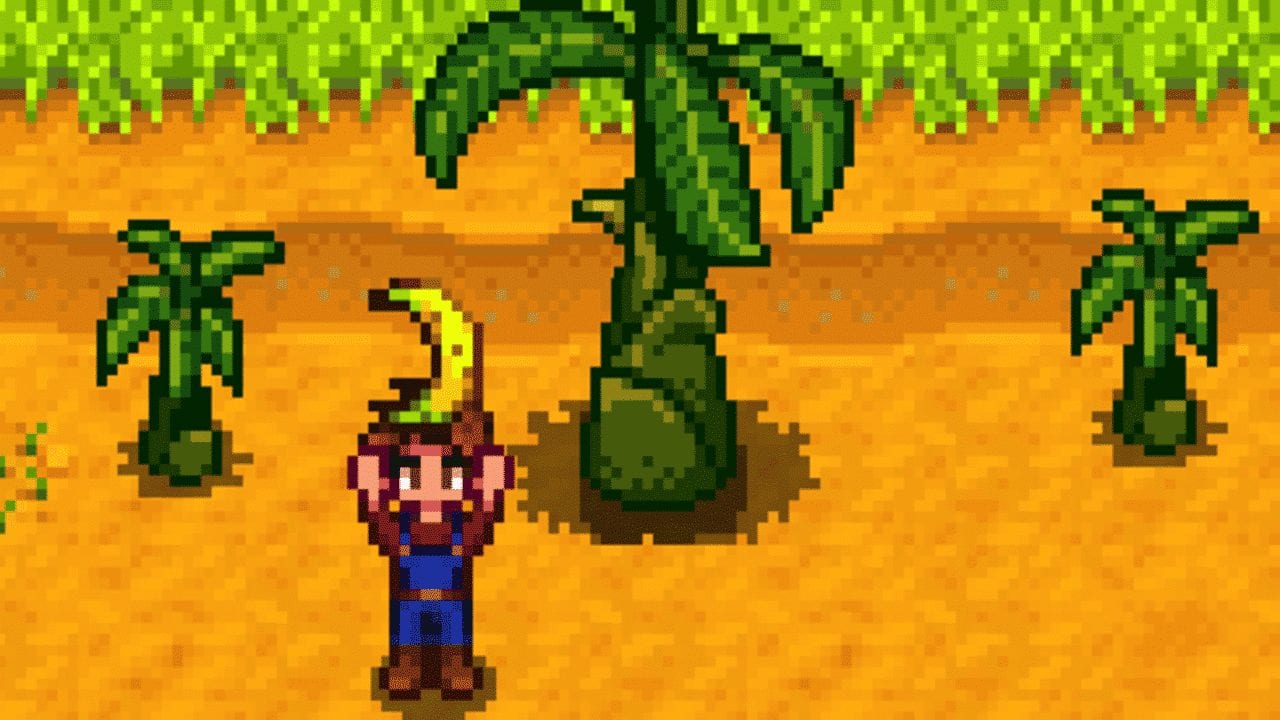 The indie hit Stardew Valley has largely used its version updates to mend the user interface and programming issues. However, rampant speculation has people clamoring for an answer on when the Stardew Valley 1.5 update will release and what it will include. There is an abundance of videos on YouTube and conversations on Reddit and the like about this, however, when it comes to brass tacks, here are the simple facts about the update.

When is the Stardew Valley 1.5 Update Release Date?

Before anything else, you should know that there has been no official announcement regarding a Stardew Valley 1.5 update release date. While a Tweet by developers confirmed that 1.5 is in the works, there have been no further details. We do not know what the update will include, nor what existing issues it may be fixing, and all we have to go on is a recent teaser.

Yeah, that’s not much to go on. We know.

Still, it was worth looking through the forums and conversations to see what we could dig up. As we said, there has been a ton of speculation, but most of what we have dug up is rooted more in wishful thinking, rather than facts. Some fans have been clamoring for boats or expanded marriage options, but don’t let all of the chatterings fool you. We do not actually know what will come with the update. At least not yet.

That being said, developer ConcernedApe has been quite forthright about revealing details in previous updates as they came along. Between good marketing and reasonably transparent development cycles, fans have seldom been left in the dark for long. We imagine that much the same pattern will follow here.

Though we may know too little at the moment, if you want to stay up to date on the Stardew Valley 1.5 release date and its content, you should follow the developer’s Twitter account or its developer blog. For more on the game, you can also check out some of our recent guides.

Here’s to hoping we will have more to share about the 1.5 update soon!