Stardew Valley | A Strange Sound Was Heard In The Night Meaning 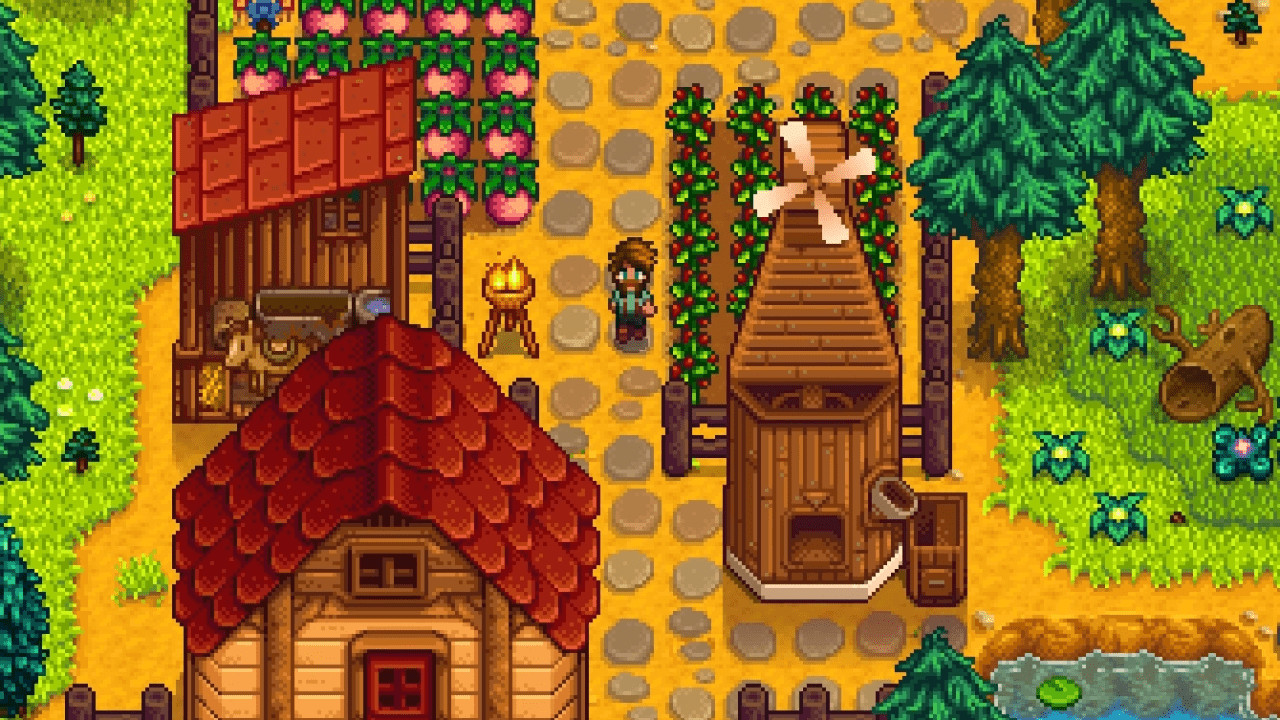 There are a ton of interesting and weird things that can happen to your farm in Stardew Valley. Thankfully, most of those events are beneficial, but some can be problems that you need to solve. If you’ve gotten the message “A Strange Sound Was Heard In The Night,” then… You’ll be in a fairly neutral spot, as the event is neither good nor bad for you. However, to see what it actually means for the farm, you’ll have to read on and find out.

What Does A Strange Sound Was Heard In The Night Mean? 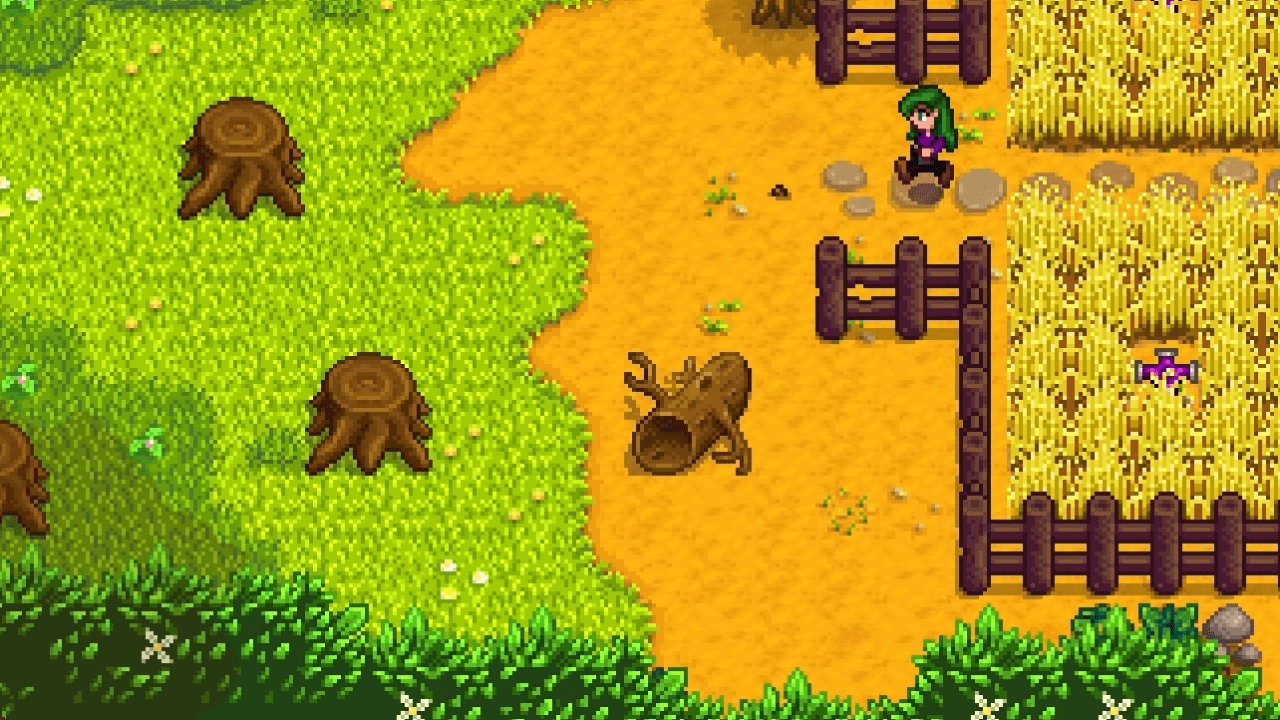 If you have the message “A Strange Sound Was Heard In The Night” in Stardew Valley, then you’ve completed the Strange Capsule event. That means that the strange device that landed on your farm has busted open, and whatever is inside has been loosed on the world. But don’t worry; whatever was in the capsule is friendly, and only really appears at night. You might see it saying hello to you during the darkness, chilling inside of the tree line.

Don’t worry at all; the “A Strange Sound Was Heard In The Night” event has no impact on gameplay, other than to give you a slightly broken Strange Capsule on your farm. You will never encounter the creature in the capsule, nor will you need to worry about the broken capsule.

Once you’ve gotten the event, and see the capsule, you’ll see the alien every now and then. He’s chilling at the bus stop, only during the night, and is pretty hard to see; they’re usually in the background of the scene. You might see them every now and then, but you can’t really interact with them at all.

And right now, that’s all the strange capsule does. You can’t even really do anything with the thing, so it’s probably nothing to worry about… At least, until we get some kind of additional content update. Imagine if we have to deal with whatever that thing is!

Want some of the less extra-terrestrial elements of this wonderful game? Check out some of our guides!