Stardew Valley Forester or Gatherer | Which Profession Is Best? 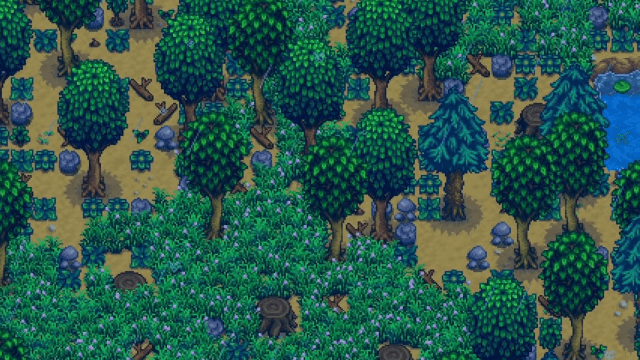 So, you want to be a forager in Stardew Valley? As one of the least appreciated non-farming skills, Foraging is still important to completing the game. As you get closer and closer to endgame, you will need to think about your profession. At level five, you will get the most important choice of your Forager career: Should you become a Forester or Gatherer in Stardew Valley? Both options seem enticing, but there is a clear answer!

Is Forester or Gatherer the Better Profession?

Between Forester and Gatherer, the Gatherer is by far the better Forager profession in Stardew Valley. Forester leads to higher quantities of Hardwood, but Gatherer stands to make you much more money.

Of course, you may want to know specifically why Gatherer is that much better than Forester. In order to better understand these two professions, a comparison is in order. 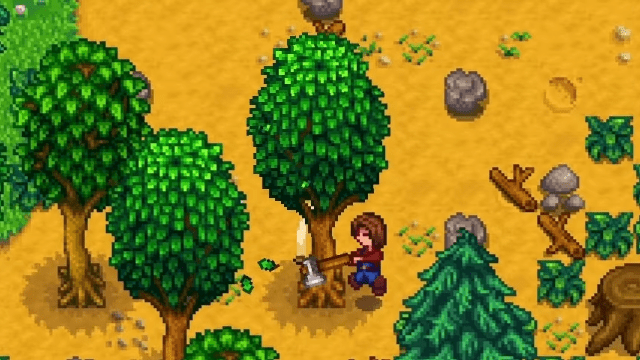 To start, let’s talk about what benefits the Forester gives to you. Right off the bat, you’re getting 25% more wood. That means you earn wood worth 1.25 trees every time you cut down a single tree. At level five, that might not seem too useful. However, with rarer trees that don’t have as good of a respawn rate, this will be extremely handy. Considering how much wood is needed for some of the buildings in the game, that extra wood is extremely enticing.

Forester builds into two different upgrade paths when you reach level 10 in Foraging. From these upgrades, you are definitely going to want Lumberjack, though they both have their advantages: 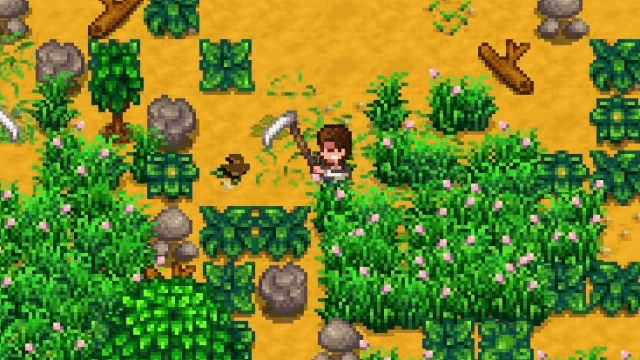 However, the Gatherer has one major benefit, and it’s actually Forester’s biggest weakness: Trees are everywhere. By the time you clear out your farmland space, you’re going to have plenty of wood for basic projects. So long as you continue to pick it up where you find it, it’s hard to run out.

What becomes more difficult as the game wears on is the effort it takes to gather specific materials. Having even a small chance to double a turnip grab or a rare mushroom spawn can make recipes and profiting significantly better. This is a better use of your time, considering how rough foraging can be!

Gatherer also grants two different paths to choose from. Botanist is, by a huge margin, the best choice between these two level 10 specializations.

Stardew Valley just keeps getting better! Foraging is a ton of fun now that ConcernedApe has packed in new locations to explore and new items to pick up. This comfy, cozy farming game is the perfect quarantine experience for anyone looking for a new game, and the new content that was recently released.

If you’re wanting a good introduction to Stardew Valley, or just a quick reminder of some mechanics, we have your back!