Stardew Valley Squid Kid | What is it? 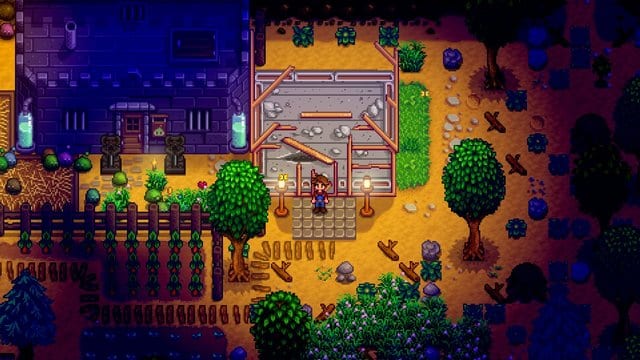 Stardew Valley is one of the best indie games to come out in the last decade. Between the colorful NPCs and the constantly changing world, this farming simulator is one that many will likely enjoy. However, the game still has a few well-kept secrets that many players may not know. One of the best examples is Stardew Valley Squid Kid.

What is the Squid Kid in Stardew Valley? 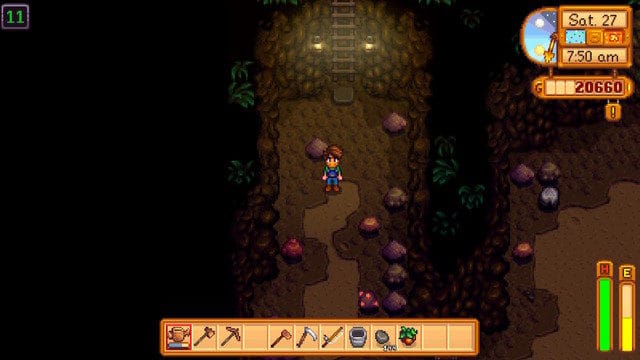 Squid Kid, not to be confused with the Splatoon characters, is a creature that can be found within the Mines in Stardew Valley. These creatures are most commonly found between levels 80-120 of the Mines and are best known as the little pink balls with faces on them.

Stardew Valley Squid Kids are quick moving enemies that can shoot fireballs which ricochet off walls. However, if you’re thinking they look hard to defeat, you might be surprised by the answer.

In fact, the Stardew Valley Squid Kid enemy is one of the easiest creatures to defeat in the game. In fact, they can be defeated with any weapon in one hit, as they have a base HP of one.

The fireballs shot from the Squid Kid can be put out in one hit as well — however, it will pack a punch if it hits you. To avoid this, the best strategy to use against them would be to strike before they do, assuring easy XP and allowing you to claim any treasures that drop.

Squid Kids give the player 15 XP upon defeat and have a strong chance of dropping Solar Essence. Additionally, they have rare chances of dropping squid ink, bombs, mega bombs, Dwarf Scrolls 3 and 4, and gold bars.

It’s also worth nothing that if you reach the bottom of Mines, Squid Kids have super rare drops of diamond and prismatic shards.

While Stardew Valley Squid Kids can be hard to come by, they can be easily beaten despite how deep in the Mines they appear… but they shouldn’t not be overlooked. So, once you finish your daily chores on the farm, it’s time to go squid hunting in the Mines.