Stardew Valley Strange Capsule | What Does it Do? 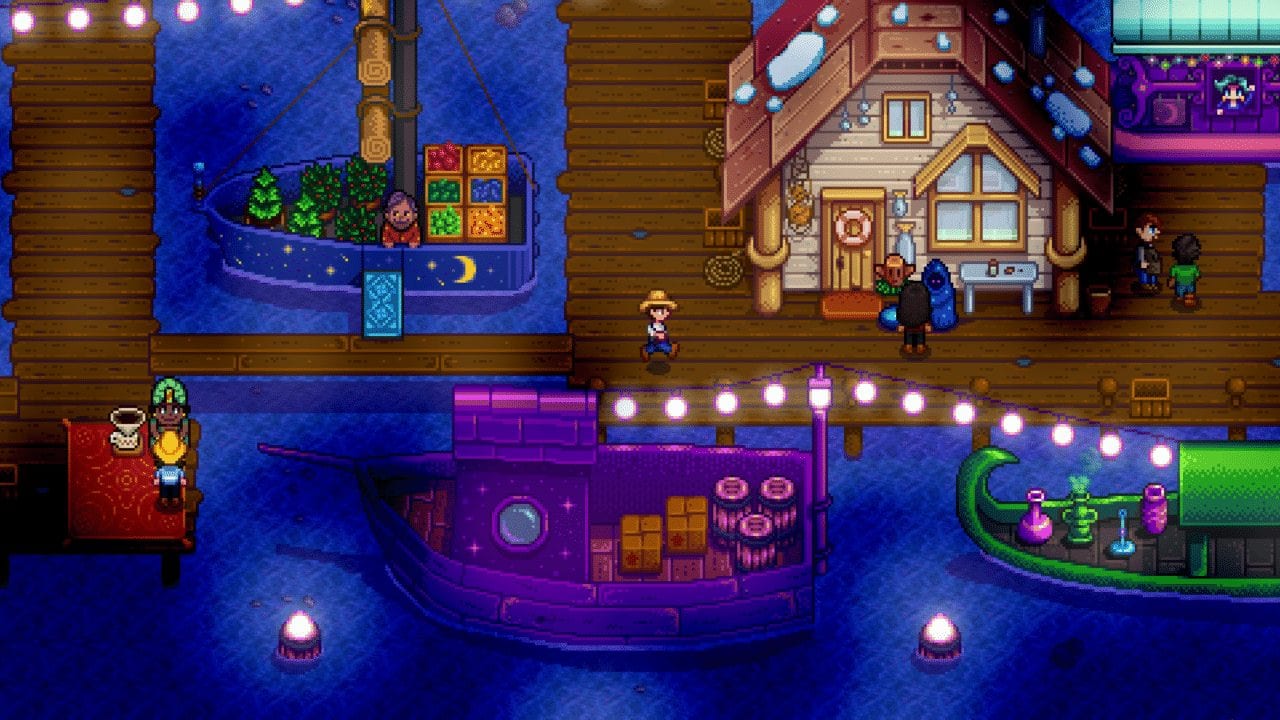 In Stardew Valley’s 1.3 update developers introduces a Strange Capsule to the game and with this came a lot of questions from players. What does it do? Where can I find it? While this used to be a rare find, with the most recent 1.5 update, it seems the capsule is appearing left and right! Here’s what we know about it and what it does.

What Does the Strange Capsule Do in Stardew Valley? 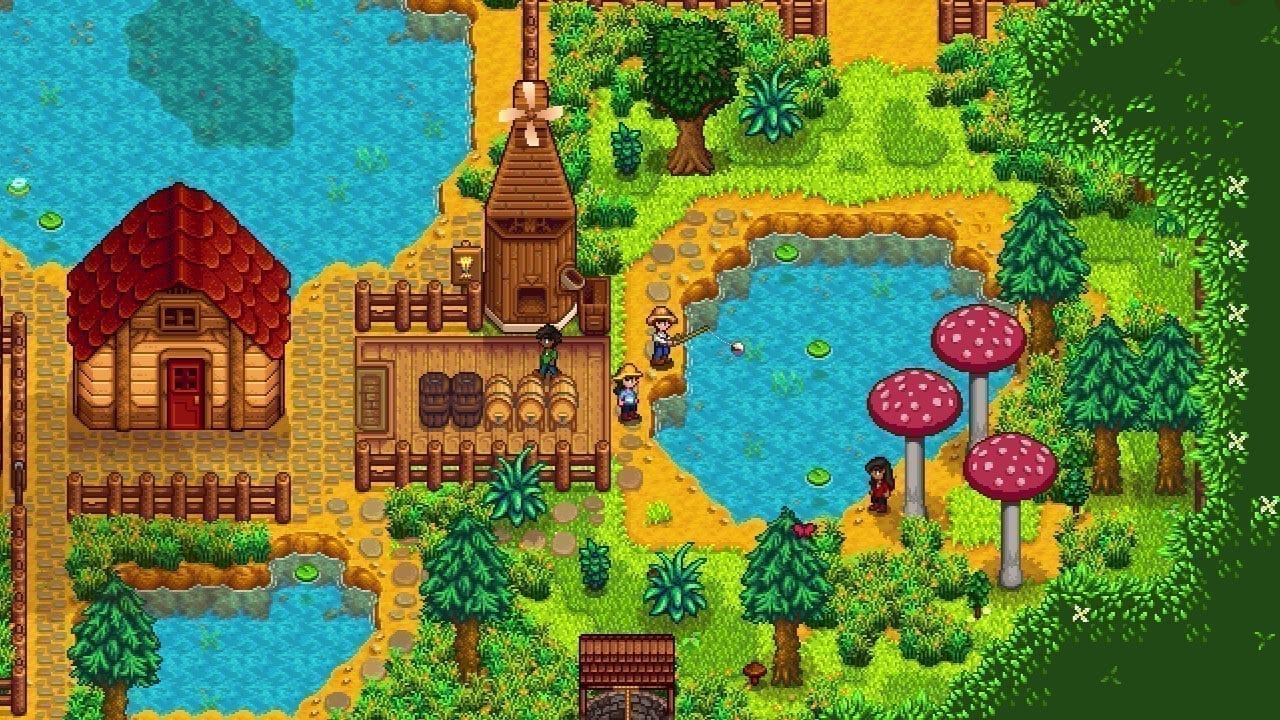 The Strange Capsule is quite rare in Stardew Valley, with a 1% chance of the spawn event happening. However, with the most recent 1.5 update, it seems developer ConcernedApe has increased the spawn rate, as players have reported that the capsule is appearing on a bunch of farms.

The Strange Capsule can only do something if you clear the random tiles on your farm. Once it spawns you should see something inside of it move. After three days of in-game time, a UFO-like sound effect will play. If you go to investigate the capsule you will see it is no longer glowing but instead turning into a broken Empty Capsule. This means that whatever was inside of it is now roaming your island.

Supposedly, there is a small chance of the alien appearing at the Bus Stop or in Town at night, but we can’t confirm that.

Unfortunately, that is about it for this event as no one has found the alien that has escaped. But maybe one day it will make an appearance in the game. For now, you’ll have to enjoy all of the other awesome content that came with the 1.5 update like the new Ginger Island location, a new farm map, and split-screen play!

Now that you know what the Strange Capsule does in Stardew Valley, why not check out some of our other guides for the delightful farming game? After all, there’s plenty to do!