Stranded Deep Bosses | How to Beat The Meg, Giant Squid, and Moray Eel 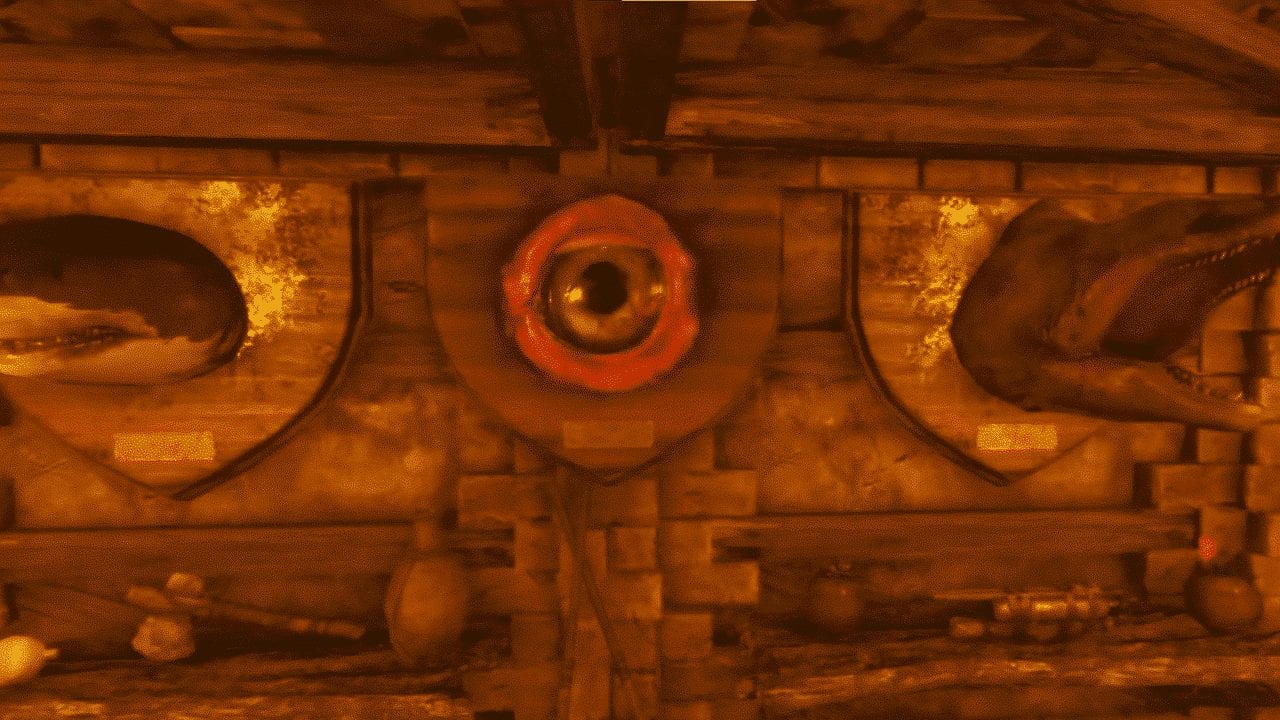 Stranded Deep is actually kind of like a boss rush game. Your goals, and what you need to do to complete the game, revolve around slaying three bosses. These bosses – the Meg, the Giant Squid, and the Moray Eel – are essential if you want to reach the end of the game. So, how do you beat these big guys? Check out our quick guide to find out!

The three bosses in Stranded Deep – the Meg, the Moray Eel, and the Giant Squid – can all be found on your Cartography map. They are represented the skulls on the map, which signify that a boss is in the area. Taking all three down is a crucial step toward crafting the parts needed to unlock the game’s ending.

Soon, the Meg will jump out of the water to try and bite you, so pay attention to where it is. You can dodge it effectively by strafing.

Make Reinforced Spears, since those are the strongest weapons, and just toss them at the Meg whenever you have a good shot. These will chunk the Meg, so it shouldn’t take more than a couple of well-aimed spear shots to bring it down.

When you kill it, make sure to reclaim your thrown spears before the beast can respawn.

Like the Meg, the Moray Eel’s location is shown above water. It’s in a spire, showing that there’s a submarine beneath the water.

Stay near the squid, since the buoy is much smaller than the surfaces that the first two bosses spawn near. It’s wise to weigh anchor nearby. The best strategy is to stay right under the buoy; the squid has trouble hitting you if you’re chilling right under it. Watch your oxygen, and stay under the buoy whenever you can.

If the squid’s logic gets updated, then employ a similar strategy to the Shark and the Eel: Stay on your raft and leave enough room to strafe to the sides for attacks.

Bring around twice the number of spears you needed for the Meg, since the Giant Squid has double the health. Otherwise, dodge and throw until the monster falls.