Stranded Deep Clay | How to Get 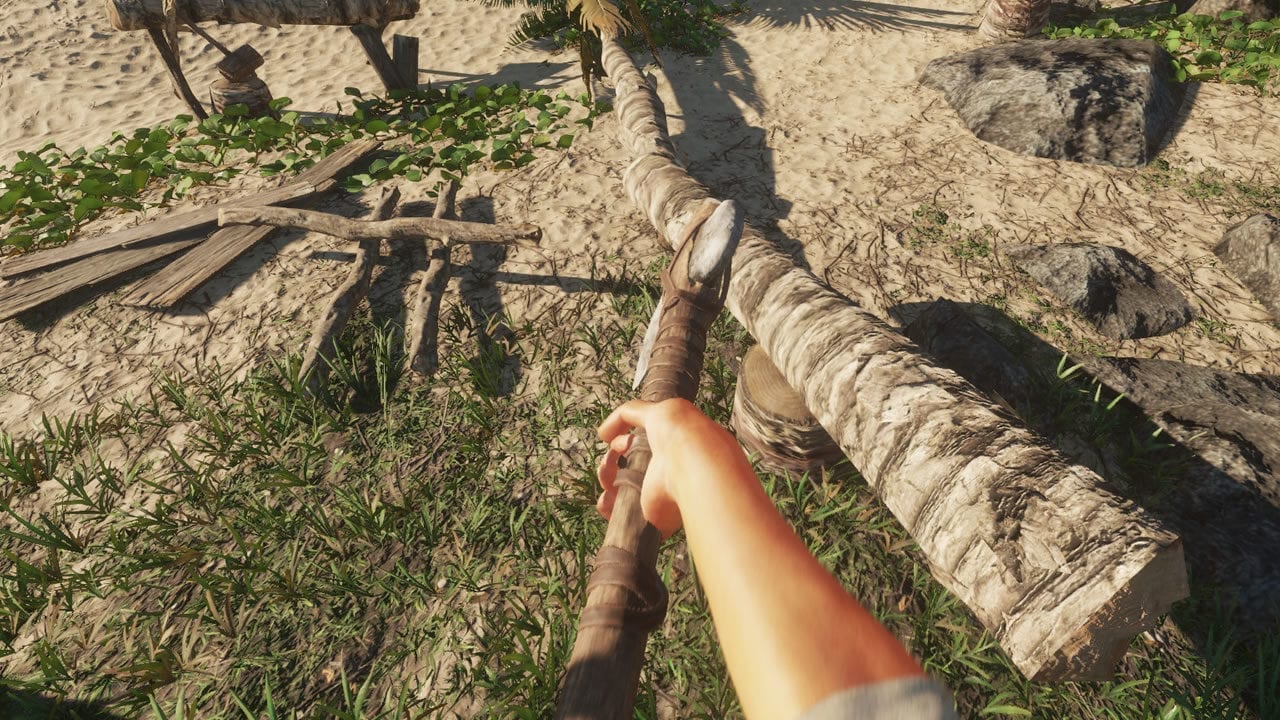 As you progress into Stranded Deep, you’ll eventually want to create a stable shelter. As luck would have it, some the strongest structures in the game are built out of bricks made from clay. However, clay isn’t always easy to find, and you’ll need a certain tool in order to collect it. Here’s how to get clay in Stranded Deep and more information about what you can craft with it.

Stranded Deep | How to get Clay 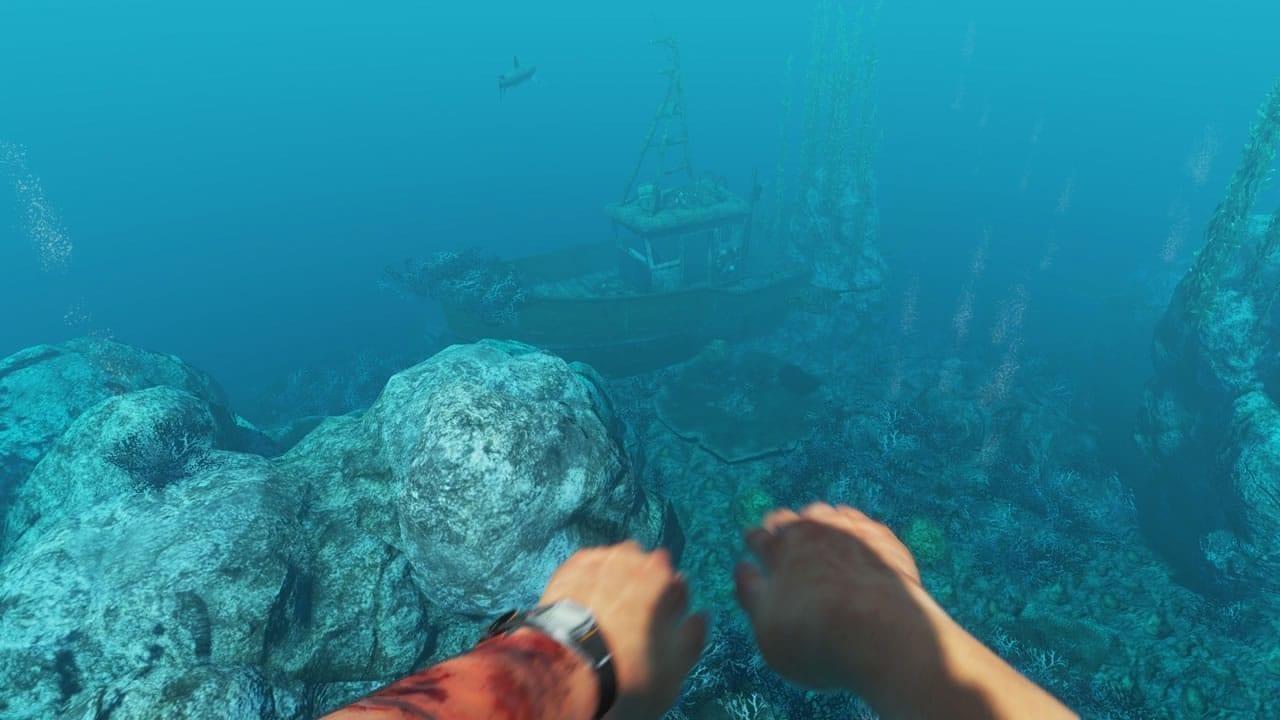 Clay in Stranded Deep can be found by mining Clay Nodes, which appear as bulbous, brown-colored boulders. These are most frequently found in the water around islands, though some players have reported finding them above ground.

In order to actually acquire clay, you’ll need to use a pickaxe (the Refined Pick) to mine it. Using a pickaxe to mine Clay Nodes will drop six separate units of clay.

Clay is used for several different crafting recipes. The first thing you should build with it is the Furnace, which requires six clay, three sticks, and two lashings. Clay is also used to build the Brick Station, which requires three clay and three planks to craft. Finally, clay is one of several ingredients needed to craft the Fuel Still, along with one Jerry Can, two lashings, four sticks, two planks, and a working fire pit.

After the Furnace and Brick Station have been built, you’ll be able to use clay to make two very important items: Bricks and Water Bottles. Bricks require two units of clay, and can be used to build some of the game’s most stable structures. Water Bottles, on the other hand, can store four servings of water, and are primarily used to collect water from the sill.

For even more essential survival tips, be sure to check out some of our other Stranded Deep guides: