Stranded Deep Ending Guide | How to Get Off the Island 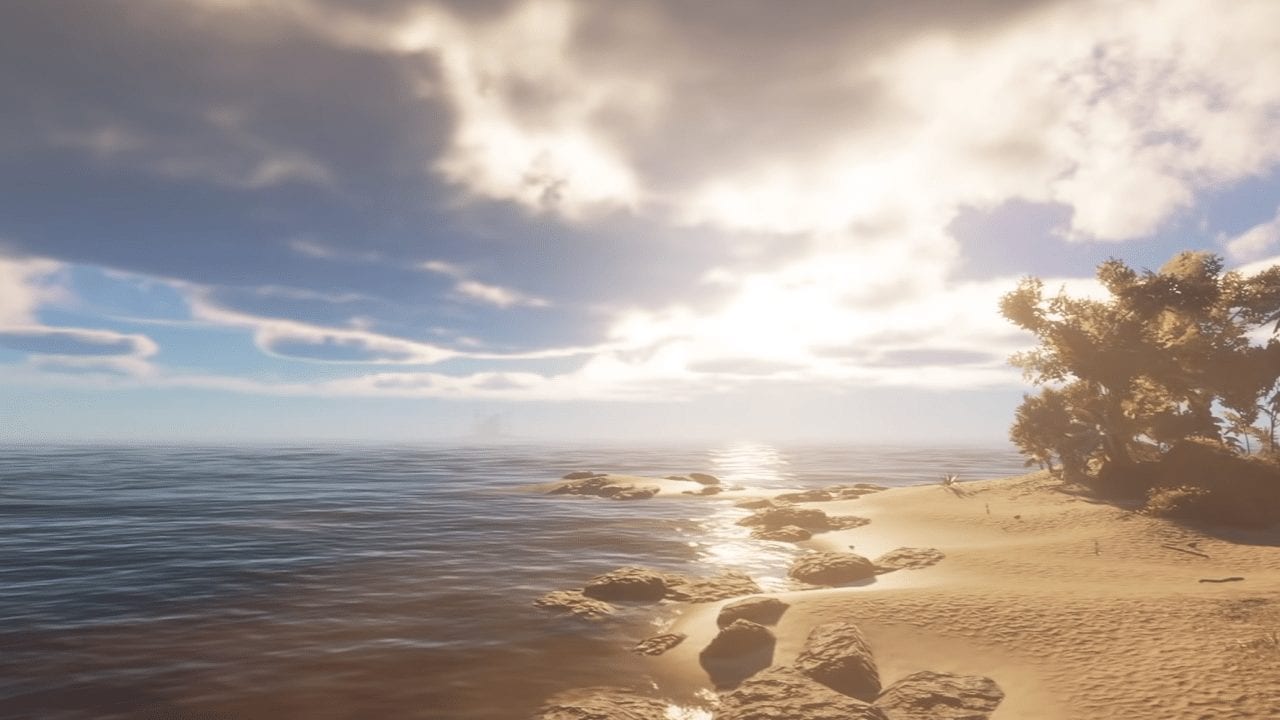 Stranded Deep is an expansive survival game with a ton of things to do in it. With all of the content that this game has to offer, you’d be forgiven for forgetting about its story, since it’s so deeply intertwined with the gameplay. With that said, can you get off of the island in Stranded Deep and return to civilization? Or are you stuck making wooden houses for the rest of your life?

SPOILER WARNING: Please do not read this if you’re interested in figuring out the ending for yourself!

Does Stranded Deep Have an Ending?

Stranded Deep does have an ending, and it involves leaving the island. You eventually find a broken down airplane, and you can fix it in order to make an escape. To be able to leave the island and return to civilization, you need to find the plane part blueprints from the game’s three boss monsters.

The plane’s location, and the locations of the three boss monsters that you must take out beforehand, are all on the cartograph on the game’s menu screen. The skulls represent bosses, and the skull with horns represents the island where the plane is located. Killing the beasts gives you the blueprints you need to build the plane parts, and then you’re able to fly away from this cursed island… After you stockpile some food, water, and fuel, of course. Remember, you make fuel from a Fuel Still and potatoes. You can build the parts of the plane without significant components; they’re just in your crafting menu!

It seems that your character is a pretty skilled flier, so you’re able to swap to a cutscene and escape the island without many problems…

Well, except for one. Apparently, your plane crashes into another plane while you’re flying away from the island, leaving your fate a little muddy… Also, the fate of the other plane! Presumably, it’s like a loop where you must be replaced by another hapless survivor who will suffer your same fate on this Pacific Island. Or, maybe it’s supposed to be a reference to Cast Away, a movie this game makes frequent references to.

Whatever! You can always continue this save file by just loading a game save, so you can keep grinding out trophies or crafting or whatever you like. As long as you saw this specific cutscene, you have completed the game!