Stranded Deep | How to Make a Bird Snare 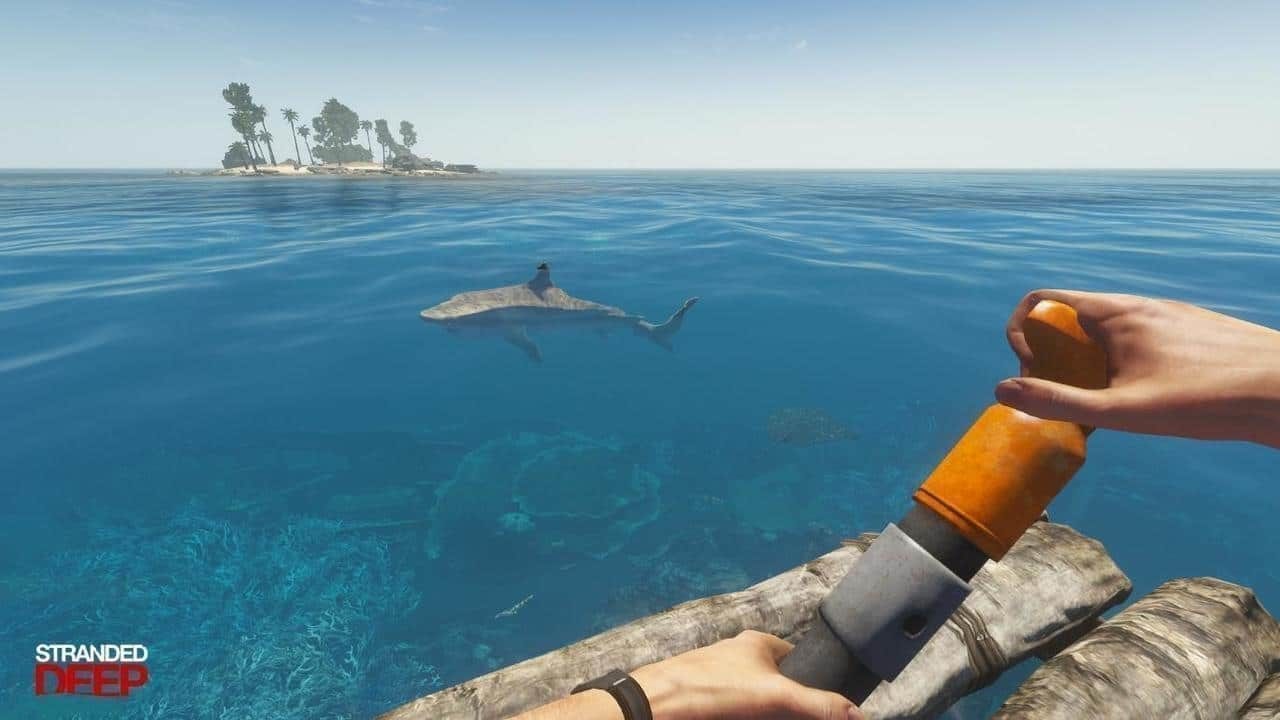 In Stranded Deep, there are several ways for the player to obtain food. Whether it’s through farming, scavenging food, or cooking meat from hunted animals, there are plenty of ways to stay fed. However, one great way of getting food in the game is through the use of a bird snare, as it will provide the player with a daily source of food. That said, In this guide, we will explain how to make a Bird Snare.

Stranded Deep | How to Craft a Bird Snare 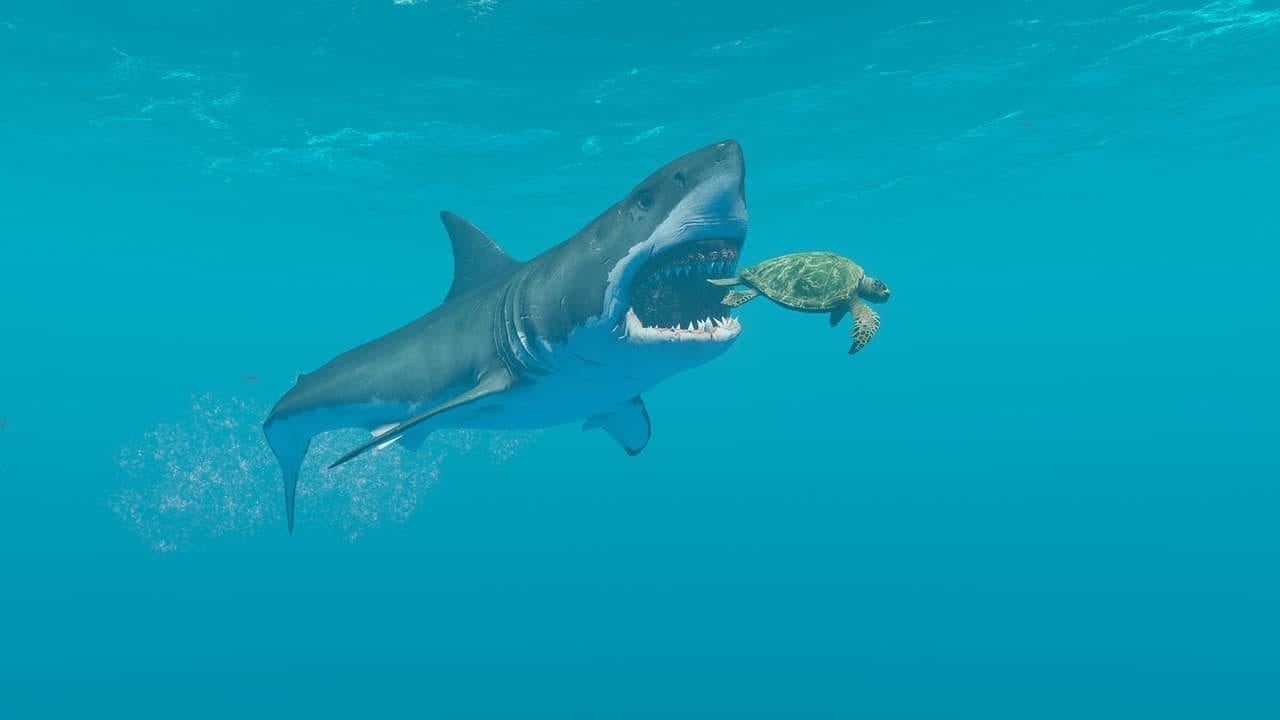 A Stranded Deep Bird Snare is a highly effective animal trap with a relatively low crafting cost. The snare is capable of capturing one seagull per in-game day, which can be harvested for meat to sustain you in your island adventures. Below we will also list everything you need to craft a Bird Snare in Stranded Deep.

To make the most use of the Bird Snare, we recommend placing down several traps because of the low crafting costs and possibility of a large supply of food. Once the trap is set, you won’t need to do anything more, simply wait for the trap to do its thing. Check back within a day and hopefully, you’ll find some seagull’s waiting for you.

You can also combine this with the fish trap for double the amount of food. Keep reading to find out how to craft a Fish Trap.

Stranded Deep | How to Make a Fish Trap 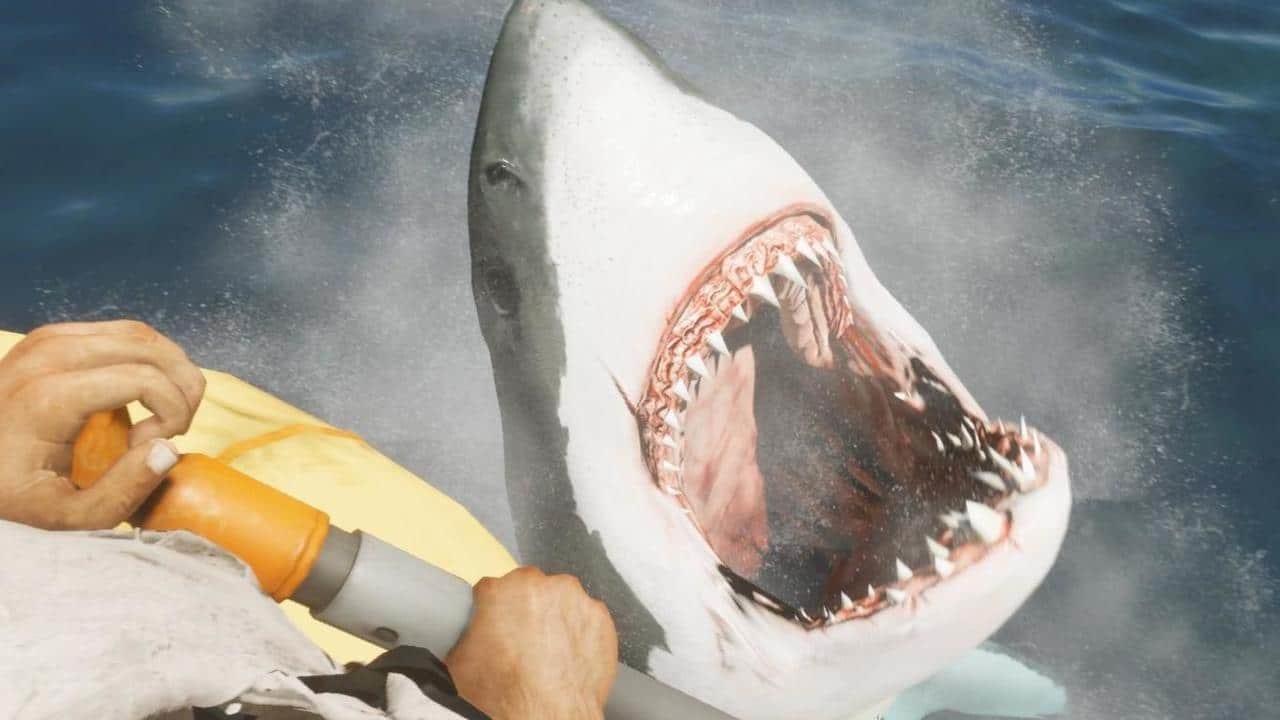 Fish Traps, as previously stated, are pretty much the same thing in principle to that of Stranded Deep Bird Snares but for fish. Fish traps can also be used to capture other aquatic animals such as crabs and crayfish.

They also come with the added bonus of also having a relatively low crafting cost. However, unlike the Bird Snare, players will have to place some bait inside the Fish Trap if they want to get a catch.

It’s also worth noting that, the deeper the trap is placed in the water, the higher chance of catching bigger fish. So if you’re going for a big catch, you’ll want to place the trap deep in the water, but if you’re just trying to grab a quick snack, closer to the surface will do just fine.

Below we have listed the crafting materials required for the Fish Trap and the types of baits you can use with it.

That was everything you will need to not starve while surviving the dangers of the islands in Stranded Deep. Hopefully, with this knowledge, you will be able to survive long enough to escape the island but only time will tell.