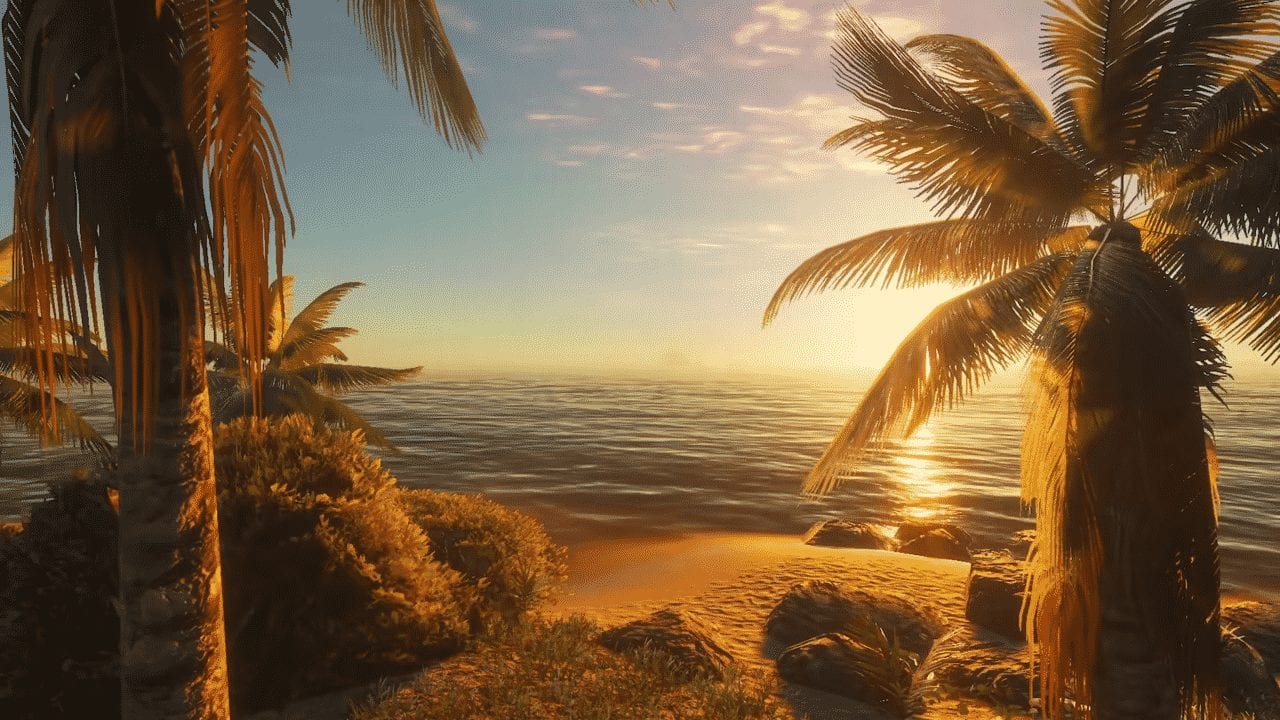 Surviving on a desolate island is a whole lot easier when you’re not alone, so natrually there are a lot of players wondering about the Stranded Deep split screen options, in hopes that they can explore with a friend. In this guide, we will take a look at the local and co-op options available to players on Xbox One, PlayStation 4, and PC.

How to Play Split Screen Co-Op 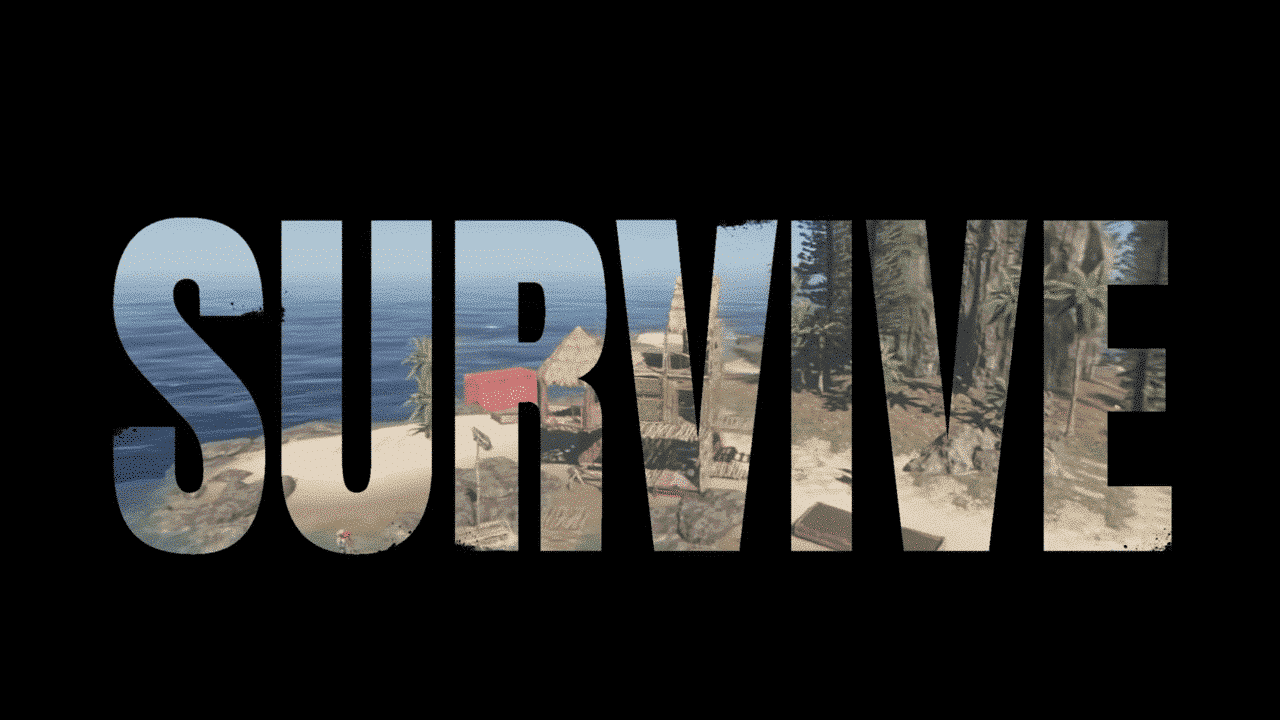 However, for those on PC, you’ll be able to play local couch co-op. While it isn’t as good as online play, you’ll still be able to carry more items, spend less time hunting wild animals, and gather more resources than you normally would, as long as you’re in the same room. And let’s face it, island living can get lonely and is certainly more fun with a friend around.

While nothing official has been announced, there does seem to be some hope from the community that developers will add an online co-op mode once the game has been fully released on all platforms. However, if you’ve been playing the game on PC for a while, you’ve likely been waiting for what feels like an eternity already, so it’d be best to not get your hopes up further.

It seems developers are focusing more on quality of life updates right now to ensure that the game is playable on all platforms. Once all those updates are out of the way and the game is running smoothly on all three platforms, then maybe Beam Team will be able to work on bringing online play to the game.

While you’re waiting for co-op to be added to your platform, be sure to check out some of our other helpful guides: