Stray | Where To Find Elliot 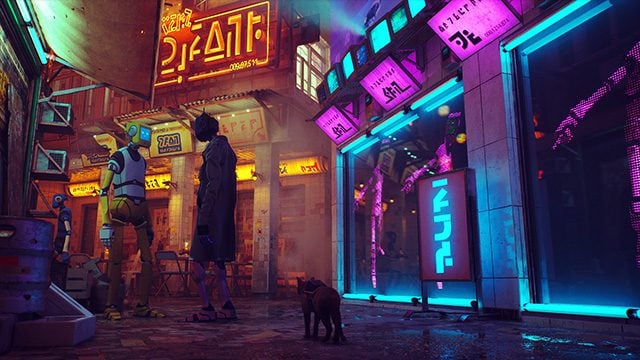 In Stray, you’ll find yourself as a cat lost in a cyberpunk city. While it seems like you’re all alone, you’re lucky enough to come across a drone that can help you translate the robots that live there. One of the tasks given to the heroic feline is to seek out a robot named Elliot. So, where can he be found?

Where To Find Elliot in Stray 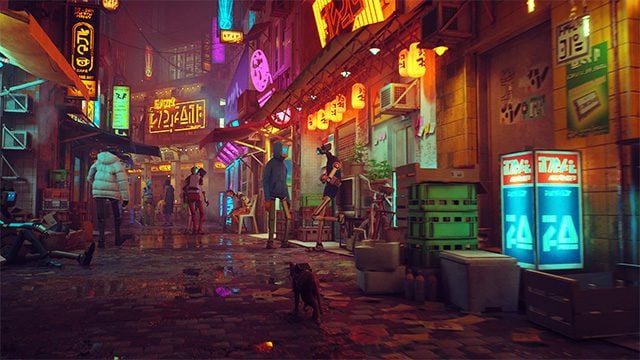 You’ll only need to find Elliot once throughout your journey in Stray. This only happens once you’ve fixed the transceiver for Momo. After completing that task, you’ll be able to contact another member of the Outsiders. However, you’ll need to find a way to pass all the Zurks in the sewers. The only person who has that is an outsider named Doc. His son, Seamus, lives in the Slums with Momo. Unfortunately, he won’t be open to the idea of helping you.

This forces you to sneak into his house and give him his father’s notebook. This will change his tune, allowing you to look around. By knocking down a painting and reading the clocks on the wall, you can unlock Doc’s secret lab, including a device that can track Seamus’ father’s location. However, you’ll need to fix it.

Elliot is the robot you’re looking for, as many of the robots you show the device to, will tell you. To find Elliot, you can either translate the signs with B-12, or, you can follow this path from the bar.

After exiting the bar, turn left, then turn left again. After that, turn right. The door has stairs leading up to it, and two robots sitting with blankets on. If you scratch on the door, a robot will let you in. Elliot is on the second floor. However, he can’t help you since he’s cold. You’ll have to give him the poncho if you have it. But, if you don’t we’ve got a guide for you that shows you how to get one for him.