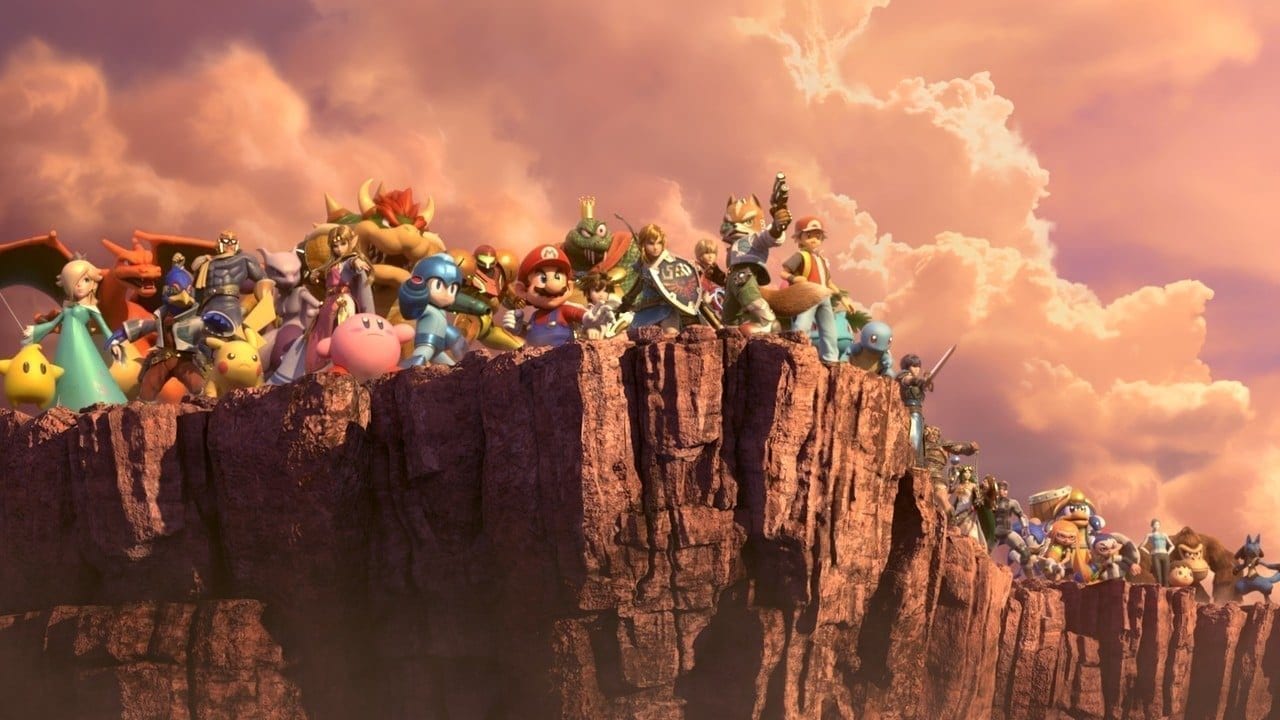 The upcoming Super Smash Bros. Amiibo depicting the first two DLC fighters, Persona 5’s Joker and Dragons Age’s Hero, are now available to preorder from the Nintendo Online Store. Both Amiibo can be ordered for $15.99 and will be released on September 25in Europe, Australia, New Zealand, and Japan, and on October 2 in the US.

These are the first new Super Smash Bros. Amiibo to have come in months, with the previous wave, containing Dark Samus and Richter Belmont having been released back in January. This wave finished up the full base game roster for Super Smash Bros. Ultimate, and it was unclear at the time if this would mark the end of the line for the popular Super Smash Bros. figurines.

The reveal of the DLC fighters getting Amiibo is good news for fans of the figures, who have been suffering from an on again off again drought of Amiibo figurines since the Nintendo Switch’s release in 2017.

Joker and Hero getting Amiibo is a good sign that the other DLC fighters, including Banjo and Min Min, will be getting figurines as well, meaning there are at least nine more upcoming figurines to enjoy.
The two Amiibo are the 83rd and 84th in the Super Smash Bros. series respectively, and both feature their characters in their default in-game skin (which may be disappointing to fans of the older Dragon Quest games).

The Super Smash Bros. Amiibo should have the same functionality as all the figurines do, with players being able to train up an AI fighter who will become more powerful the more battles they have with player fighters.

As both the Hero and Joker have no other Amiibo, this is the only way to use either of these characters as trainable CPU fighters (unlike say Mario, who has half a dozen other Amiibo which can work). Any functionality in other games, Such as Dragon Quest XI, are currently unknown. Hopefully, it will be revealed what, if anything, they are in the coming months.