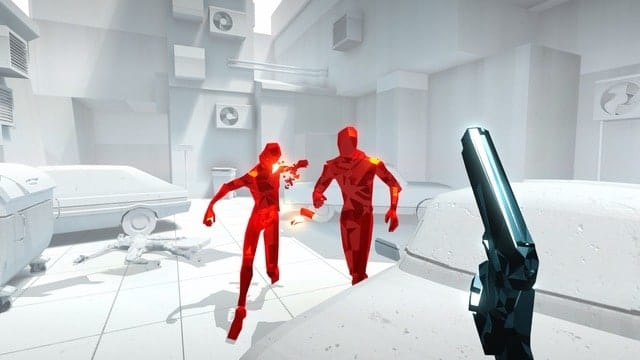 There’s a trend sweeping through the gaming industry lately. It’s become rather vogue to re-release the same title onto every new platform imaginable. Superhot is a wildly popular title, kept alive by continual re-releases. This incredibly imaginative FPS is an enjoyably surreal adventure from beginning to end. However, some minor issues do arise on the Nintendo Switch port. Here’s the hot and the not. It’s a Superhot Switch review.

It’s the Most Innovative Shooter I’ve Played in Years 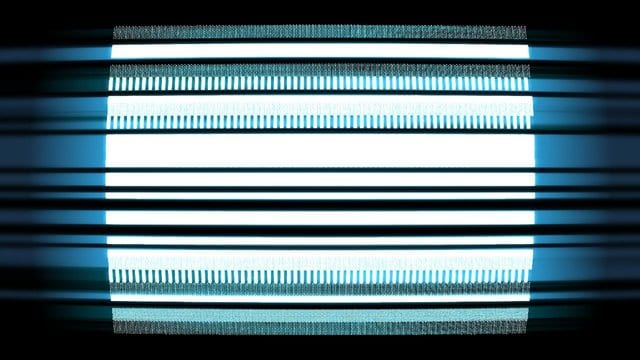 Superhot’s storyline isn’t easy to nail down. It’s strange, bizarre, and appears both meaningless and meaningful at the same time. There’s no characters, and subsequently no true character arcs and developments. The game simply doesn’t provide much exposition. Without going into too much detail and spoiling what is there, here’s a sufficient synopsis.

See More: 11 Best Fortnite Backpacks for Back to School

When players first load up Superhot, their expectations are immediately subverted. Rather than introducing the game through a cinematic cutscene or a simple menu, its developers took a more immersive and interactive approach. Players are treated to a kind of command line interface, with a message appearing from one of their presumed friends. It provides a link to a cracked copy of Superhot. From there, gamers fight against legions of minimalistically rendered “red dudes” across several starkly white settings.

If this all sounds a little bit meta, it’s because it is. Superhot’s story depends on providing a scenario to the player, then pulling back the camera and revealing a larger picture that existed the whole time. It’s almost a fourth wall breaker. Within just a few hours, players find themselves in something way deeper than shooting red guys. 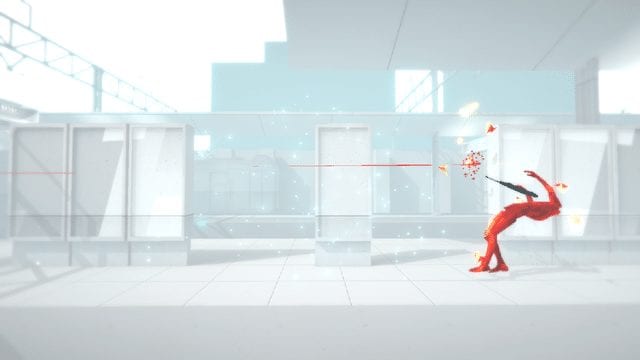 Incredibly trippy storylines aside, what really makes a good game are the mechanics, the execution, and the performance. The Nintendo Switch port of Superhot gets most of these just right. It doesn’t change up the gameplay too much, it provides just enough challenge, but it’s not always as consistent as can be.

For those that aren’t aware, Superhot’s gameplay mechanics are a little different from other shooters. Imagine the bullet time scenes from The Matrix, and that’s Superhot. The game throws players into inopportune positions each level, situations that guarantee instant death, if not for the time warping that takes place. When players remain still, time crawls at a grinding pace, then jumps forward as players move. This simple idea gives it the feeling of a FPS and RTS.

There’s just one small problem on the Switch port though, time jumps around in other ways. As anyone up-to-date on Nintendo’s systems knows, the Switch can be connected to a TV, or used as a handheld. However, connecting it to a TV increases the resolution of the game being played. Superhot lags when played on a different screen, especially during busy, action-packed moments. There’s no lag when played on the Switch’s screen though. However, this didn’t keep me from enjoying my time with the game. 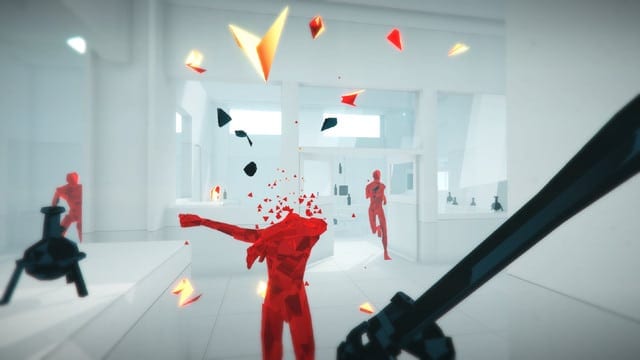 Replayability is a big deal for a lot of players. Some games can get away with being one-and-done, depending on how captivating the story is. As mentioned before, Superhot’s strange story is excellent, but it leaves much to be desired. The developers of Superhot seem to have kept this in mind though, leaving tons of content after the story’s over.

Upon beating Superhot, several new game modes become available. There are challenges, such as beating the game using only a certain kind of weapon, or killing so many enemies. These challenges then unlock levels in the endless mode. Endless mode is where Superhot becomes something of a party game. Sitting around with friends, seeing who can last the longest against waves of enemies, there’s great fun in it. While this Superhot Switch review doesn’t list all of the challenges and endless levels, rest assured, there are dozens. 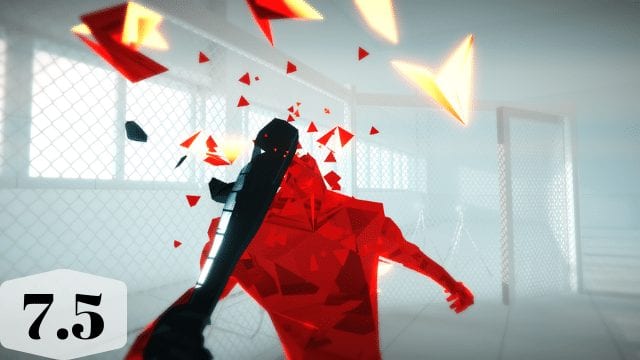 Superhot has become a classic of sorts since its original 2016 release. It’s a game that ports quite well. Everything it does, it does well. The story is minimal, but open to interpretation. The gameplay is minimal, but also satisfyingly rewarding. Even the design is minimal, but fits the tone of the game perfectly.

It’s unfortunate that the Nintendo Switch port of Superhot has issues when played on a larger screen. It holds up well when the Switch isn’t docked, but the performance issues become frustrating on other displays. Superhot on Switch is a perfect game for players that value portability, and a must-have for the upcoming Nintendo Switch Lite.

Thank you to the Superhot Team for providing Guide Fall with a review code. Superhot was reviewed on a standard Nintendo Switch.