Tales of Arise Blistering Fang | Where to Find 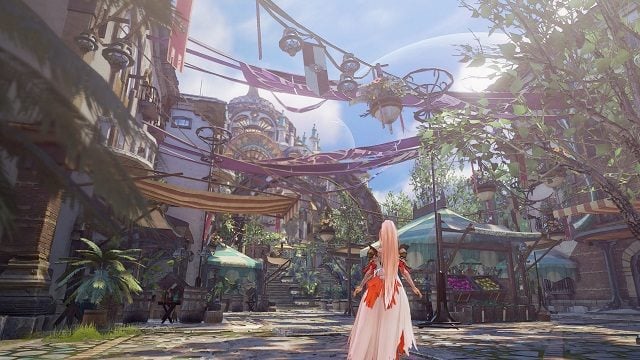 There are dozens of crafting components to collect in Tales of Arise, some a lot more valuable than others. While components like the Bizarre Megacore are fairly easy to come by and can be used to craft an assortment of items, others are rarer and more specialized. A good example of this is the Blistering Fang, an extremely rare component that can only be found in one location – the Otherworld. In this guide, we’re going to show you where you can find the mobs that drop Blistering Fangs, as well as how to use the fangs to help craft one of the best weapons in Tales of Arise.

Where to Find Blistering Fang in Tales of Arise 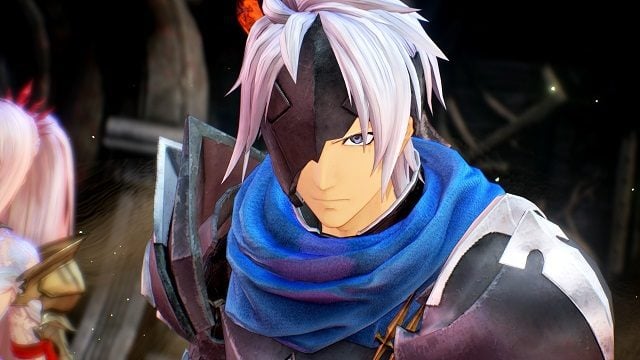 First things first: You’ll first need to complete the main story of Tales of Arise and load your clear save data. Doing so will give you access to new quests. With that done, go to the city of Viscint and grab the quest called “Another Hillside Anomaly” to progress. This will eventually lead you to another quest called “Otherworldly Visitors.” Complete this quest to unlock access to the Otherworld.

Once you’re in the Otherworld, you’ll need to fight your ways through the various levels until you get your hands on the Scarlet Night Key. The key drops from Eizen at the Dragon Slumber Mountain and unlocks access to an area where you can find Furious Boars. These boars are the only mobs in Tales of Arise that drop Blistering Fangs. Furious Boars are a level 83 enemy so make sure you’re at least level 70 before you decide to take them on.

You can get both Ominous Eyeballs and Cursed Claws from Tarfhal Helgarahi. Meanwhile, you can acquire the Iron Pipe by completing The Mysterious pair side quest. In addition to the materials themselves, you’ll also need 20,800 Gald in order to craft the Realm Unifier. Don’t hesitate to sell commodity items you no longer need if you’re short on cash.

If you enjoyed this Tales of Arise guide don’t hesitate to check out some of our other ones down below.