Terraria | How to Get Gold Coins Fast 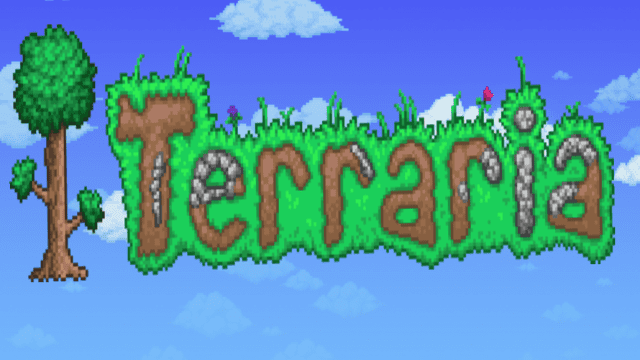 So, you want to know how to get gold coins fast in Terraria? Well, it’s all about how you play the game that matters. Terraria is a vast world, and like reality, money can be hard to come by, but it’s what makes the world go round.

How to Get Gold Coins Fast in Terraria 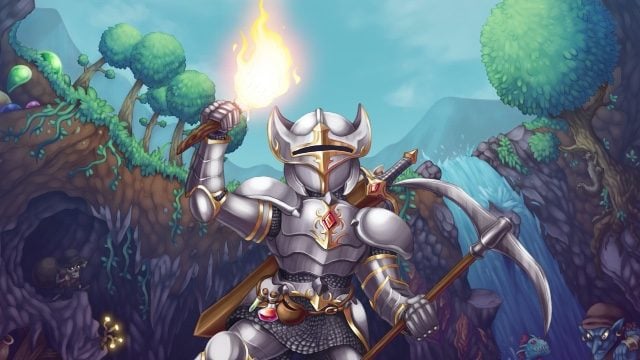 If you’re aiming to get gold coins fast, then there are two things that you should focus on. If you’re just starting out, you’ll want to be sure to thoroughly explore your starting biome. If you’re a more experienced player, then you’re going to want to grind boss fights.

If you’re just starting out, look around for treasure hidden in the caves of your starting biome. Don’t hesitate to look around and dig. It’s going to be difficult, but you’ll walk out with a lot of treasure you can sell for gold coins. Making armor is another piece of the puzzle. Making armor is going to make sure you don’t die as often, which is going to be pivotal for how you grind out these gold coins.

Now that you’re an unkillable beast, it’s time for the main key to getting gold coins fast—boss fighting. Some bosses can be fought again and again. If you’re strong enough, it’s going to be very easy to kill these bosses, and like most enemies, when you kill a boss, you’re going to receive a lot of money, as well as some special drops. The more difficult bosses will drop more money and loot. Check out this guide regarding every boss in the game.

As you get loot from defeating bosses, if it’s not part of your build, and you’re willing to part with it, sell it. Boss grinding and selling loot you don’t need is going to benefit you in the long run and help you get gold coins fast. Also consider making sure all the shopkeepers are happy, as this will decrease prices in the store, as well as increase selling prices.

With that, you’ll be well on your way to getting gold coins fast and storing up wealth in Terraria, happy grinding!