Terraria Shroomite Bars | How to Get 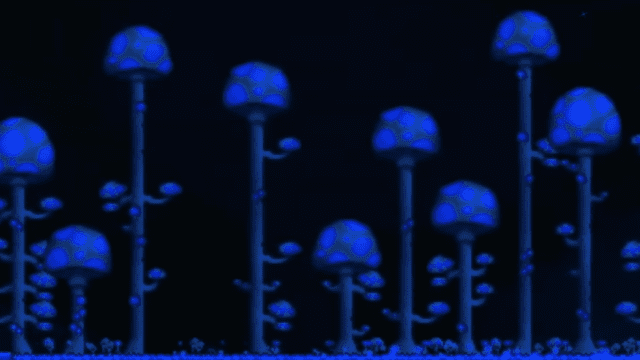 In Terraria, it’s pretty rare that you get a resource that isn’t purely made for progression. And yet, every now and then, you get a material that’s just a cool build option. A sidegrade to what you already can get. Shroomite Bars are that exact material! This close-to-lategame crafting material is used to upgrade Chlorophyte gear, but its tools are the same quality as another crafting resource, specifically the Spectre bars. That’s pretty rare! However, this bar does take a slightly different method of creation than other ingots. This guide will explain how these bars work and if they’re worth your time.

How to Get Shroomite Bars in Terraria 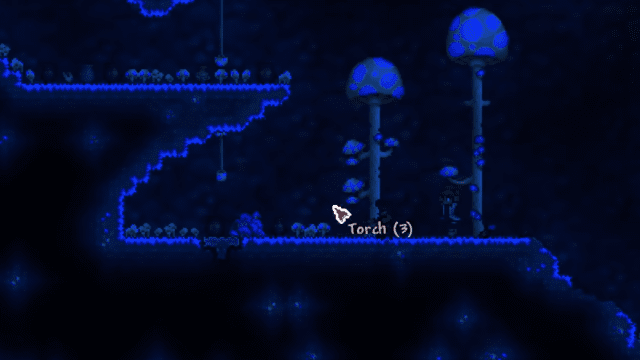 Shroomite Bars are made from 15 Glowing Mushrooms and 1 Chlorophyte Bar at the Autohammer.

The Digging Claw is the pickaxe, which sadly has reduced range when compared to basic pickaxes. At least it looks cool!

The Hoverboard is just another pair of Wings. Use it if you’d like.

Some cool stuff comes from the Mini Nuke I and Mini Nuke II, both available from the Autohammer station. This upgrades your rocket ammunition from Rocket III and Rocket IV, respectively. This ammo is the strongest raw, but can do less damage than Cluster Rockets if you get lucky with the shrapnel. They are easier to find than Cluster Rocket II, but more expensive, since you need a pretty rare bar per 100 rockets. Perfectly acceptable for a dedicated rocket launcher build, at least. And you’ll only need to spend 99 bars to get it researched, if you’re a big fan of these nukes.

You’ll need 40 for the best mining vehicle in the game, the Drill Containment Unit. However, that is a post-endgame item, so don’t worry about it until then.

Finally, you can make Shroomite Plating. It certainly looks pretty, and it puts out a very small amount of light.