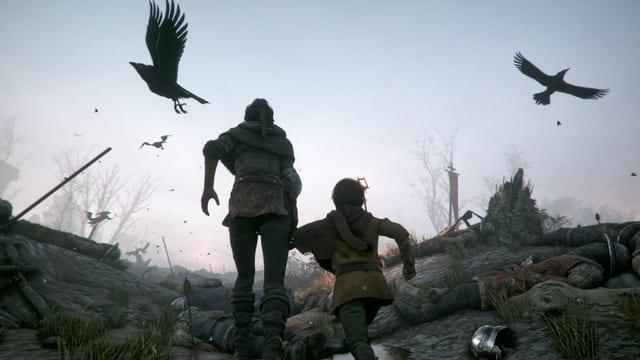 The year 2019 has been a big one for gaming, especially on the PlayStation 4. Over the past 7 months, developers and publishers have worked tirelessly to churn out some of the best titles yet. From unique, innovative battle royales to engrossing, captivating RPG and adventure titles, here are eleven of the best PS4 games released in 2019 so far. 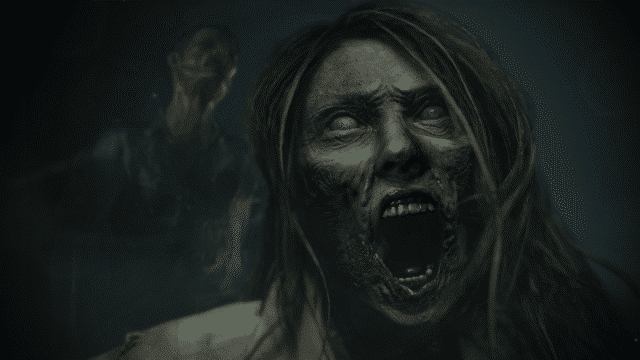 Though technically not an original release in 2019, Resident Evil 2 is a timeless classic. When it was initially released in 1998, it rocked the gaming community. A suspenseful thriller and survival horror game, it provided a thrilling zombie apocalypse adventure and is one of the best PS4 games of 2019 so far. 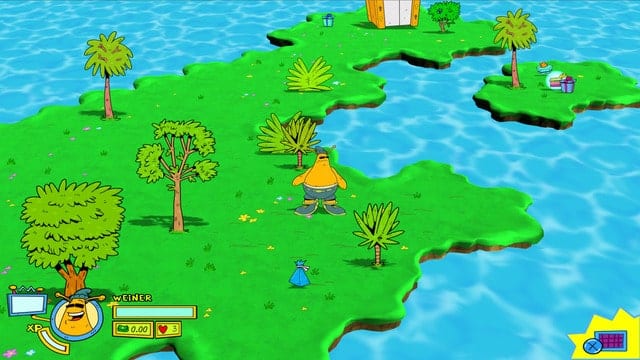 As another iteration of an already popular and beloved series, ToeJam and Earl: Back in the Groove’s success was practically assured. However, its development process pushed it back for several years. Originally conceived in 2015, it took until early this year for the game to finally be realized and published.

The game follows the titular pair of characters ToeJam and Earl, as well as many others, on a series of quests across layers and layers of floating islands. Bizarre, yet a cult classic series, ToeJam and Earl: Back in the Groove utilizes a third person, isometric perspective to deliver an action oriented quest to get back into space. 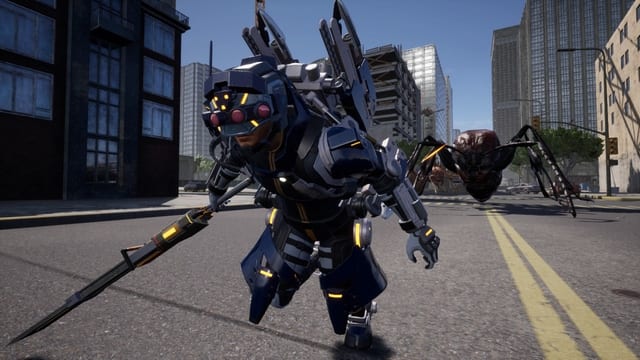 The Earth Defense Force series has provided a satisfying simulation of an alien invasion and repulsion for many years now. With over the top enemies and combat mechanics, Earth Defense Force: Iron Rain holds true to the series roots.

Although it is a spin-off title, Earth Defense Force: Iron Rain continues to offer alien battles on a massive scale. With four classes of soldiers to choose from, there’s plenty of replay value inherent to the game. Spanning over 50 campaign missions, there’s plenty of extraterrestrials to be slaughtered. 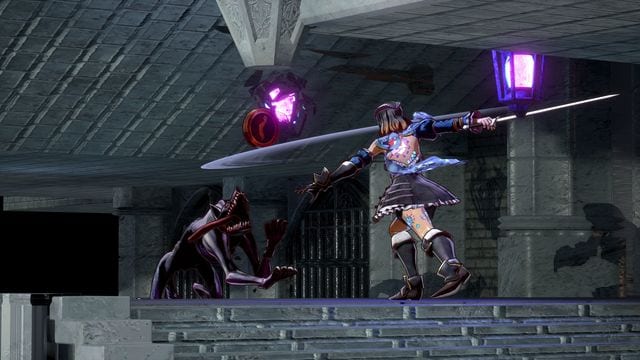 The Bloodstained series has relatively new roots, as the first title released in 2018, Ritual of the Night further exemplified the line of game’s potential. Bloodstained has been likened to a successor of the classic Castlevania series. In fact, one of Castlevania’s developers spearheaded Bloodstained’s production.

Bloodstained: Ritual of the Night takes players on a side-scrolling adventure through a demon infested castle. The game features RPG and action traits, and has an extensive crafting system. With an over-the-top storyline, Ritual of the Night is an enthralling experience from start to finish and is considered by many to be one of the best PS4 games of 2019. 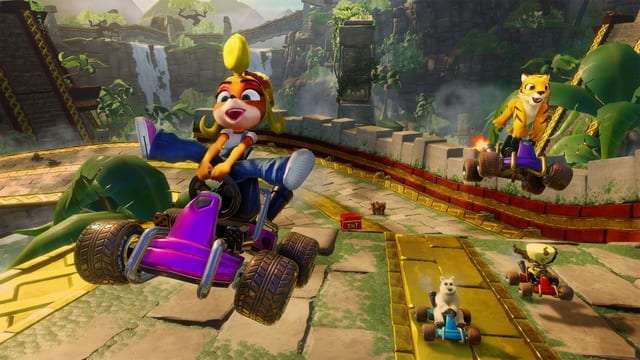 Crash Bandicoot is a classic name, thanks to a series of platformers and racers around the turn of the century. Recent years have been great for fans of the old series, as developers have taken efforts to revive it.

Those revival efforts have been successfully directed in Crash Team Racing Nitro-Fueled. The game employs several conventional aspects of kart racing games, from interestingly varied maps to various collectible power-ups. Fans of the older games will love the Nitro-Fueled addition, as it pulls 31 maps from previously beloved Crash racing titles. 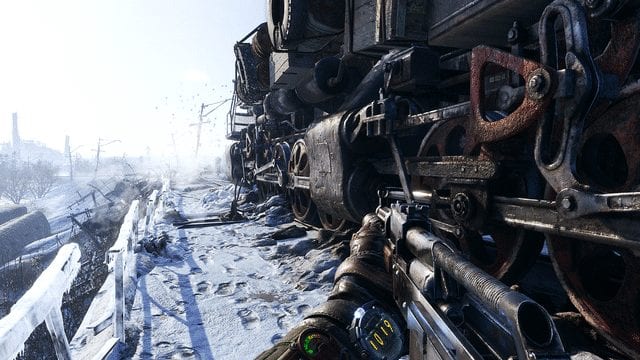 The Metro series has been loved and lauded since 2010. With a captivating background of nuclear war and survival, it’s pitted players against some trying but satisfying experiences. Unlike many nuclear apocalypse style games it focuses on the Russian aspect of things, yielding a unique story.

Metro Exodus furthers the series story line in an exemplary fashion. Throughout the game, players will fight against mutants and humans alike through a nuclear winter landscape. Following the events of Metro 2033 and Last Light, Exodus follows the character Artyom as he flees across the harsh conditions of post-nuclear Russia. 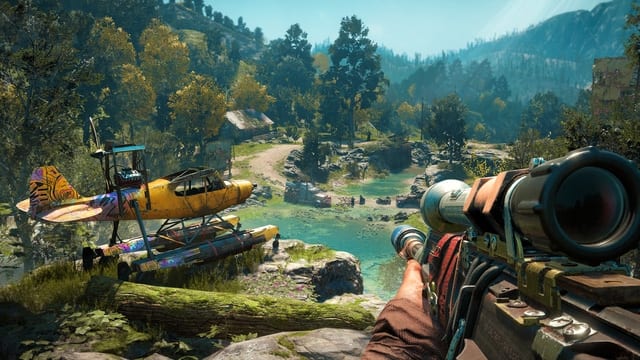 The Far Cry series has gone through several refinements in finding its niche in the gaming world. After six games, its solidified its identity and expertly executed it in the latest addition, Far Cry: New Dawn.

Sharing the same setting as Far Cry 5, New Dawn expands on its predecessors story line in a revamped version of Hope County, Montana. Players have a huge amount of freedom, able to explore a large open world recovering from a nuclear war. Featuring all the elements that have come to be expected of the Far Cry series, players are offered another enticing action adventure. 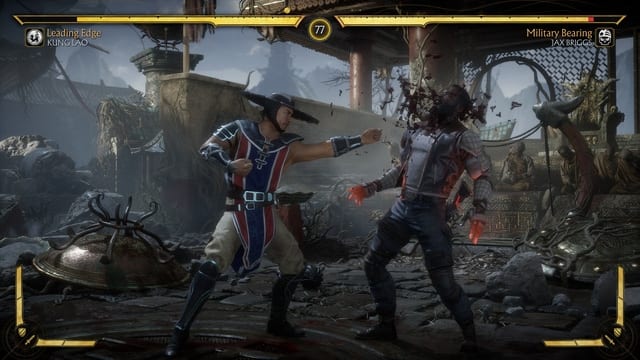 The Mortal Kombat series has provided almost endless hours of competitive fun for nearly 20 years now. Famously criticized for its excessively graphic gameplay, never has there been a game more fit for the combatively sadistic. It’s no different this time around, so no one should be surprised that it is one of the best PS4 games this year.

Mortal Kombat 11 carries on the legacy of the esteemed fighting series. Although it offers a grandiose story based on a series long arc, the real fun is found in the versus mode of the game. A perfect game for a night in with a few friends, players will find no shortage of brutal moves and attacks to inflict on each other. 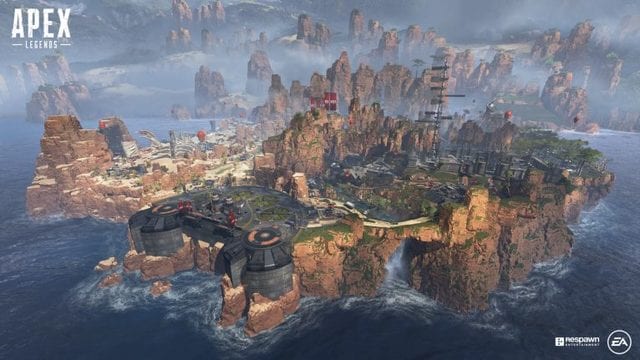 All of the previous games have been sequels of some sort. Perhaps a testament to the industry’s creativity, or maybe a sign of fans’ love of acclaimed series. Either way, the top three spots are reserved for initial and original titles, starting with Apex Legends.

Although some gaming aficionados might be tired of battle royales, there’s no denying that plenty love to play them. Apex Legends combines elements of PUBG and Fortnite, offering a more realistic style of gameplay while still providing interesting weapons and encounters. 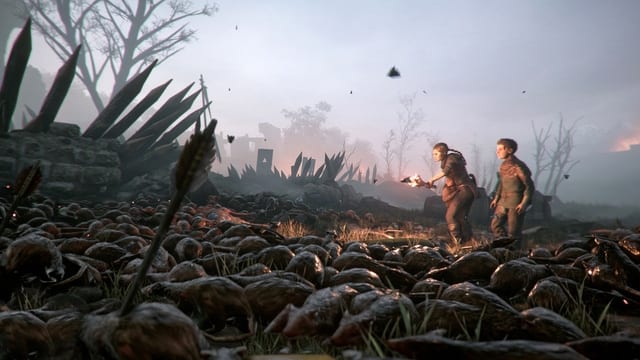 The bubonic plague isn’t typically thought of as being exciting, or really much else beyond morbidly intriguing. Surely a game centered around the events and era would be a catastrophe, right? Players should think again, as A Plague Tale: Innocence shatters those preconceptions.

Taking place in 14th century France, players assume the role of Amicia de Rune as she desperately tries to protect her younger brother, Hugo. The game follows Amicia as she and Hugo run from hysterical mobs of villagers, literally plagued by diseased rats. A Plague Tale: Innocence is one of the most authentically original games released in recent times. 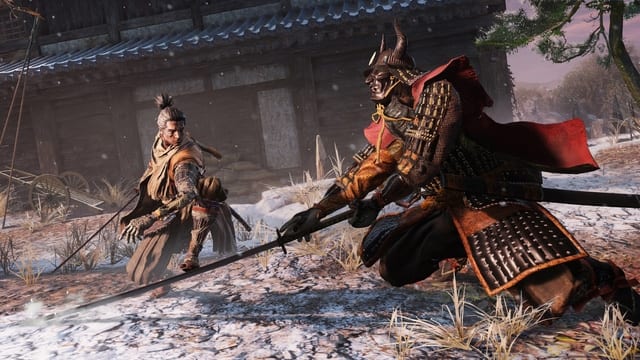 Coming in at number one is Sekiro: Shadows Die Twice. FromSoftware made quite a splash with this title, departing from their usually acclaimed Souls titles. Although it carries over some of the Souls series aspects, it provides a new experience and story line that players have been craving for some time.

Sekiro: Shadows Die Twice takes players across Japan on an epic adventure focused around revenge and vindication. Referencing real world locations, and alluding to Buddhist myths, this title puts its players into the perspective of a stealth-savvy shinobi. For a refreshingly entertaining adventure across an exotic time and place, earning it the title of the best PS4 game.