The Callisto Protocol Energy Converters | What Do They Do? 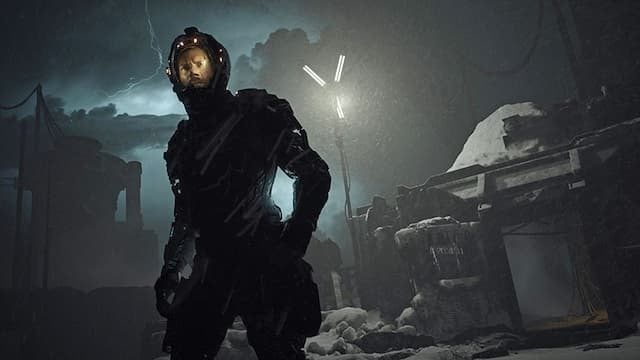 As thrilling as The Callisto Protocol is, if you want to progress the game’s story, you’ll have to go head-first through the monsters. Obviously, the deeper you go, the more difficult it is to face these monsters. That is why it is critical to upgrade your weapons and gear so that you can take on more difficult enemies as the game progresses. To upgrade your weapons and gear, you’ll need Callisto Credits, which is where energy converters come in. Do you want to know what energy converters do, besides take up inventory space? Continue reading to find out!

What Do Energy Converters Do in The Callisto Protocol? 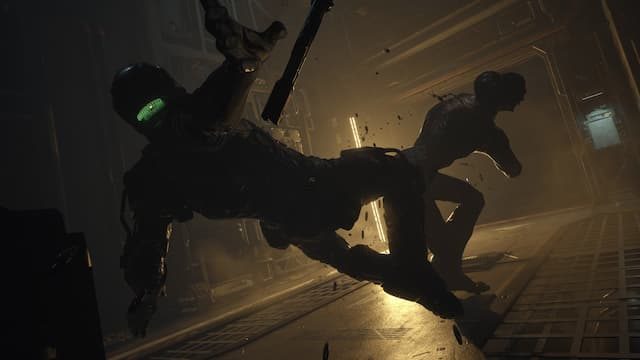 Energy converters in The Callisto Protocol are meant to be sold for Callisto Credits. Otherwise, they serve no purpose, as they don’t actually do anything.

Put simply, they’re scrap for cash. Energy converters can be sold for anywhere from 100 to 200 Callisto Credits, which is a pretty good return. As a result, they are excellent items to sell in order to expedite weapon and gear upgrades, which will benefit you in the long run. So, just about every bit of scrap you pick up in the game you’ll want to sell at the Reforge.

Along with energy converters, you’ll want to pick up and sell CPU printers and decoders. All three of these items only act to be sold for Callisto Credits and have no additional use. Evidently, because of that, these three items will also give you the biggest return from Reforge. You can sell decoders for 500 to 750 credits, and CPU printers for 1,000 credits at the reforge. As a result, selling these items will help you get the pricier upgrades for weapons and gear needed at higher levels.

The only issue you will face is a lack of inventory space. Energy converters, like CPU printers and decoders, take up a lot of space. That’s why it’s critical to keep track of your inventory, as it’s worth grabbing these as well as CPU printers and decoders, then stockpiling them until you can sell them. It’s a risk-reward game, but selling a few here and there can help you get more expensive upgrades faster.