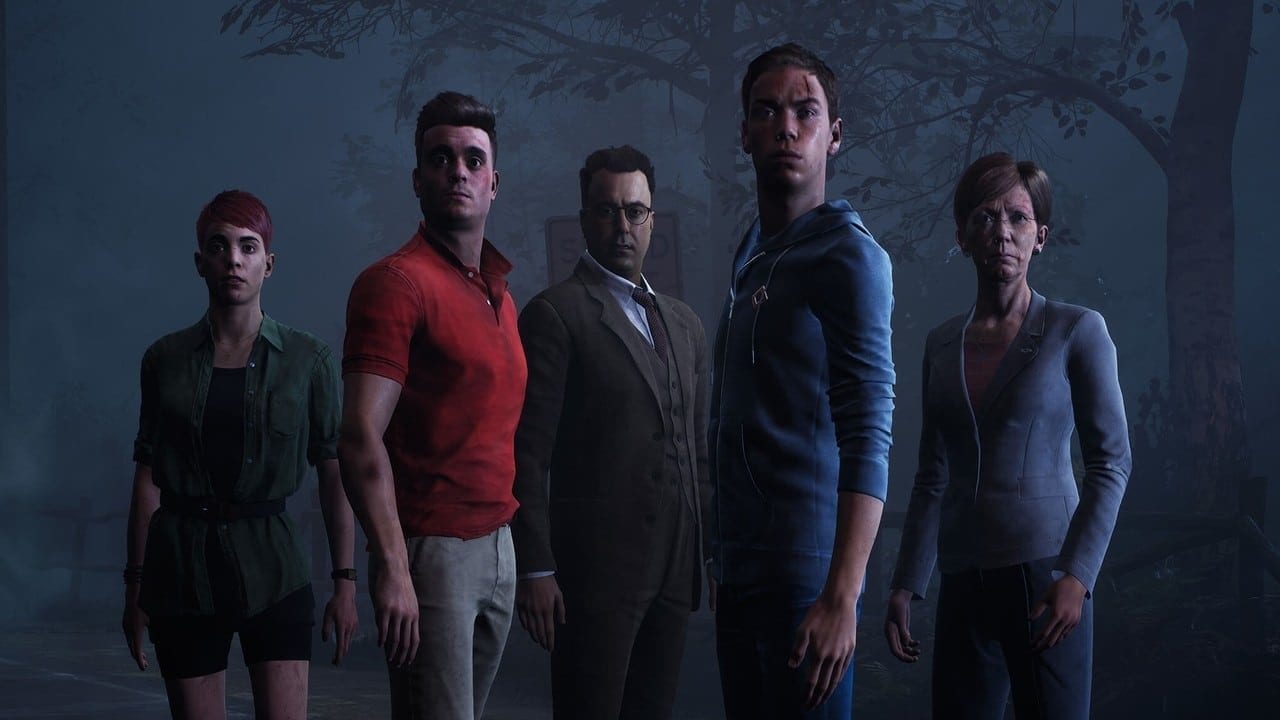 Bandai Namco and Supermassive Games officially announced The Dark Pictures Anthology: Litte Hope release date, which is set for October 30, 2020.  This is the second chapter in the horror series will follow the adventures of a teacher and her four students.

The Dark Pictures: Little Hope is a horror game that follows the same concept as Man of Medan, the previous game in the series. This game allows players to participate in an interactive storytelling experience where they’ll control a handful of playable characters and guide them through the events of the tale.

In Little Hope, player choices will have a heavier impact than the original game and will impact how the story plays out. This means players will have to make decisions that affect each character while they uncover the truth behind the horrors that torment them, ensuring they survive or die trying. This mechanic inspires multiple playthroughs so players can see all the outcomes that the game offers, depending on player choices in the branching path ahead of them.

The Little Hope follows a brand new story, completely separate from the previous The Dark Pictures Anthology game, Man of Medan. This time around, the story centers on the adventure of a teacher and four of his students trapped in the town of Little Hope, a place with a dark history. Soon, they find that horrors lurk amidst the fog, and must try to escape the supernatural creatures in this strange town all while trying to retain their sanity as they uncover the truth behind those eerie apparitions that threaten them.

When The Dark Pictures Anthology: Litte Hope release date rolls around, players will be guided through the new adventure by The Curator, a returning character from the previous installment. He will offer players guidance at times, while at others passing judgment on how players are progressing through their story. This mechanic will make players aware of the ramifications of their choices and will attempt to steer them into different paths, or strengthen their resolve on their current one.

Little Hope can be played as a single-player experience or as a shared experience through different multiplayer game modes. In Movie Night mode, players can enjoy the game with up to five friends in couch co-op as each of them controls the fate of one character. Further, in Shared Story mode, players will get the chance to team up with a friend online so they both can go through the story together.

The Dark Pictures Anthology: Litte Hope release date is currently scheduled for October 30 and will release on Playstation 4, Xbox One, PC (Steam.)