The Elder Scrolls Online | Is It Cross-Platform? 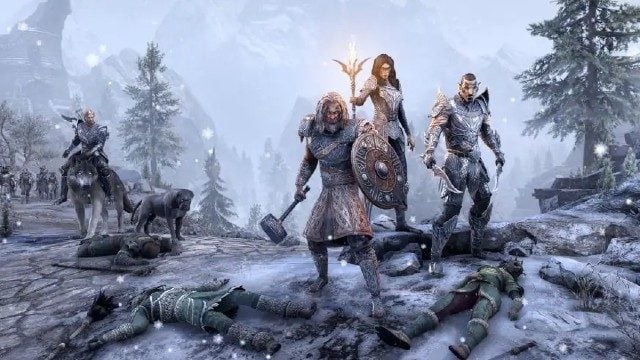 If, like most people, you’ve sunk hundreds of hours into Skyrim, the chances are you’ll want to try out The Elder Scrolls Online. This MMORPG built around Bethesda’s hit series expands the world of Tamriel even more — and on top of that, you get to roam around and explore with other people. As such, it’s logical to assume that co-op play is the best way to go, so you can grind through quests with your friends. However, does The Elder Scrolls Online have cross-platform matchmaking? We’ve got the answer!

Is The Elder Scrolls Online Cross-Platform? 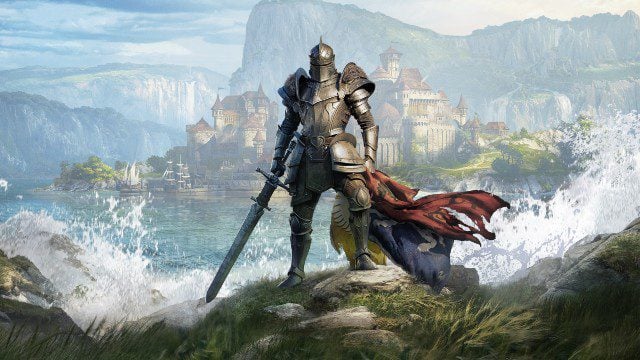 Unfortunately, The Elder Scrolls Online doesn’t have cross-platform matchmaking. As such, you’re only able to play with people using the same console as you, and can’t cross those platforms when creating a lobby.

It’s a shame to be sure, because the crux of The Elder Scrolls Online focuses on co-op fun. Each group you form can hold up to 24 people, meaning the potential is there to form a massive clan with friends or fellow gamers looking to level up fast. Sadly though, that’s restricted solely to the platform on which you’re playing. Those cross-platform mechanics simply don’t exist in the game.

Equally, it’s unlikely to be a mechanic that Bethesda adds at any point down the line. The Elder Scrolls Online is eight years old at this point, with expansions still coming thick and fast, including the recent High Isle chapter. If cross-play lobbies were to be introduced, the chances are it would’ve already happened by now.

It’s not too much of a surprise, though. A lack of cross-platform matchmaking seems to be par for the course with Bethesda. The studio’s other big online multiplayer game, the 2018 RPG Fallout 76, also lacks the functionality. Whether it’s down to not wanting to bottleneck PC performance, or just keeping lobbies restricted to one platform, it doesn’t look set to change.