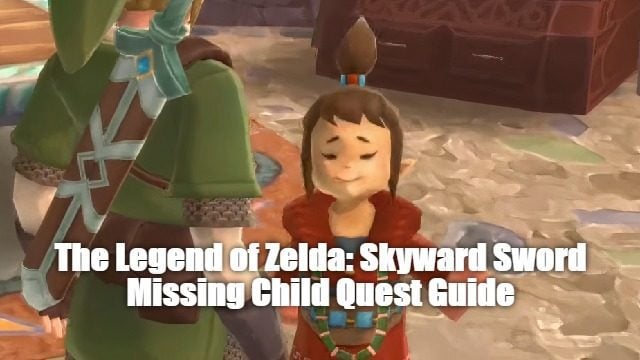 It might be a little annoying to find the missing child in The Legend of Zelda: Skyward Sword. This quest requires you to talk to several people and follow clues toward the child’s whereabouts. It takes a little effort, but ultimately shouldn’t prove very challenging. Here’s a a detailed guide with a step-by-step details on how to find Kukiel.

How to Beat the Missing Child Quest in Skyward Sword 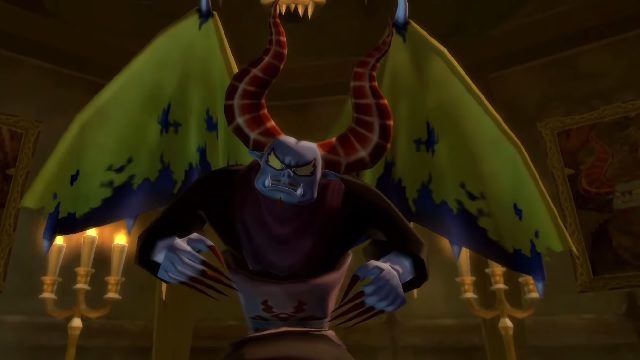 In order to find the missing child Kukiel, you’ll have to talk to a several people. Before the child can be found, you’ll have to find Rusta’s location, talk to him, then head to the cemetery and open the door to the storage.

The first thing you have to do in Skyloft is talk to the villagers. It all starts when you talk to Wryna and she begs Link to find her daughter Kukiel. Fledge will be surprised by the fact that the girl is missing. Next, go to Zully and ask about Kukiel. After that, talk to Orielle and confirm that you think monsters abduct children in the little town. She’ll say that she knows of a man that is always ranting about monsters in Skyloft. The man is at Lumpy Pumpkin, so fly your bird there next when you’re done talking.

In the Pumpkin, talk to Rusta. If you confirm that you want to know how he was left alive to tell you the tale, he says his catlike reflexes saved him. The key here is the fact he was walking in the cemetery by the tree. When telling the story, the old man says he saw the creature hit a gravestone near that location, “and the gravestone lit up!”

When done talking, sleep until night and head to the graveyard to find the missing child. Go to the tombstone right next to the tree, hit it, and then push it to open the door to the storage. Go down and follow the scream to find the Batreaux, the monster who has the missing child. He explains he was just playing a game with Kukiel, who became friends with him and visits him frequently.

Talk to Kukiel, then sleep until morning. Go to Kukiel’s house to find her safe with Wrynna. You will receive five Gratitude Crystals for finishing this quest. For more on The Legend of Zelda: Skyward Sword, make sure to check some of our other guides: