The New Payday 2 Breakfast in Tijuana Heist Is Now Live 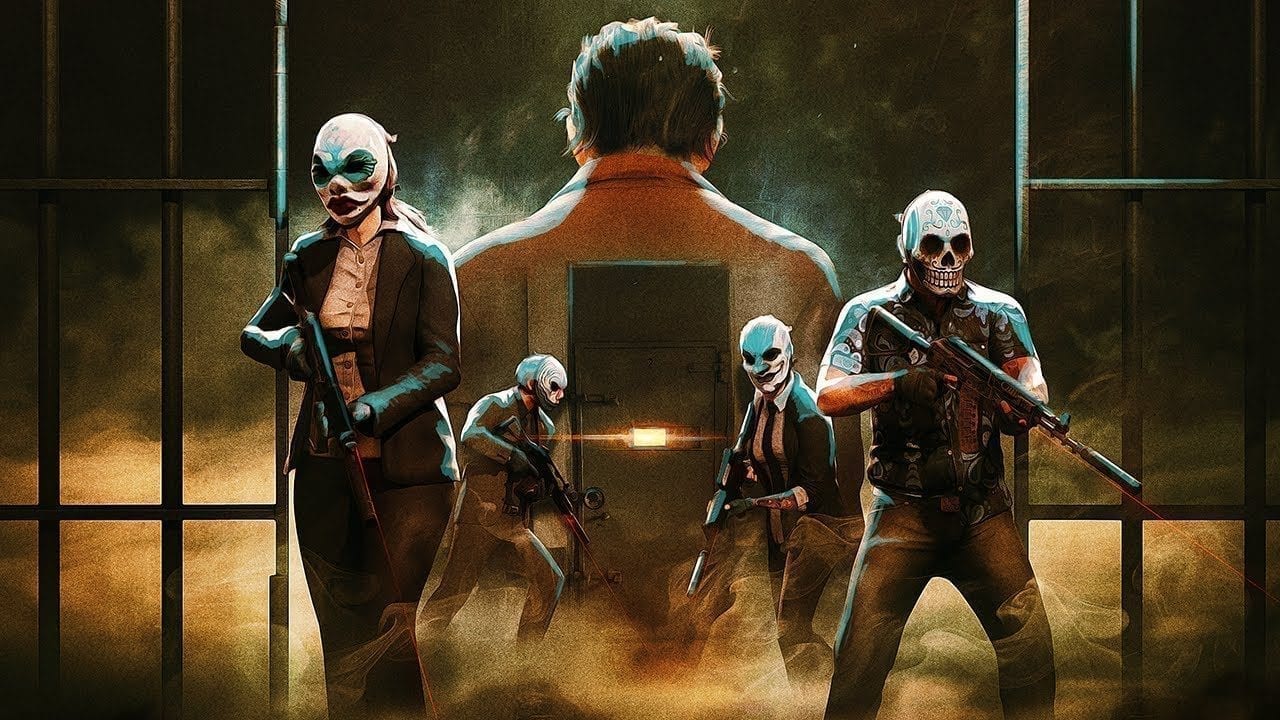 Overkill Software’s action-packed heist shooter Payday 2 has received a new heist alongside the now live June 30 patch update. The Payday 2 Breakfast in Tijuana heist takes place after the San Martin Bank Heist, in which the player and their team must rescue an ally who was caught by the police. The new Family Matters 199.5 update also brings more weapons and cosmetic options, including new customization for gloves.

Overkill Software has released a minute and a half long trailer introducing the brand new Payday 2 Breakfast in Tijuana heist, showcasing the mission’s story and gameplay.

The latest heist is the third in the Silkroad campaign, a series of heists that take place in Mexico. After successfully executing the San Martin Bank Heist, one of the gang’s members is caught by the Federales, the Mexican police. Vladislav “Vlad” Kozak, also known as the “The Ukrainian,” enlists the Payday Gang with a plan to rescue Hajrudin, Vlad’s brother-in-law. The team will be tasked with infiltrating the highly secure police station at dawn in order to retrieve the prisoner.

The mission will be available in both stealth and loud approaches. This means the player can choose to quietly engage the objective while remaining undetected by police or strike at the prison head-on with guns blazing. As long as you recover Hajrudin unscathed, either approach is authorized.

The 199.5 patch updates also brings many fixes along with game improvements and is available to all players that own the game. The Payday 2 update patch includes increased weapon angle for previewing weapons in the inventory, addition of chat to the inventory screen, and a new colorblind mode for the hurt indicator. Game fixes include the several fixed navigation issues in the San Martin Bank Heist, fixed graphical issues for the Undercover Heist, and fixed navigational issues in the Jewelry Store Heist.

Since its first PC launch on Steam back in 2013, Payday 2 has garnered more than 6.6 million community members and released over 190 paid and free updates, such as free VR support. With a Metacritic score of 79 along with its many game accolades received throughout the years, Payday 2 has been Starbreeze Studios’ most successful title.

Payday 2 is available on PlayStation 4, Xbox One, Nintendo Switch, and PC. The new Breakfast in Tijuana Heist is available to purchase alone or in a bundle that includes the heist, the Weapon Color Pack 2, and the Fugitive Weapon Pack.